Andile Mpisane (born March 15, 2001) is a South African football player, reality television star, and music artist. He is best know for featuring in the show Kwa Mam’Mkhize alongside his older sibling and mother.

As a footballer, he plays as a midfielder for KwaZulu Natal-based football club Royal Eagles. His parents Sbu Mpisane and Shauwn Mpisane Mkhize are affluent South African business tycoons. 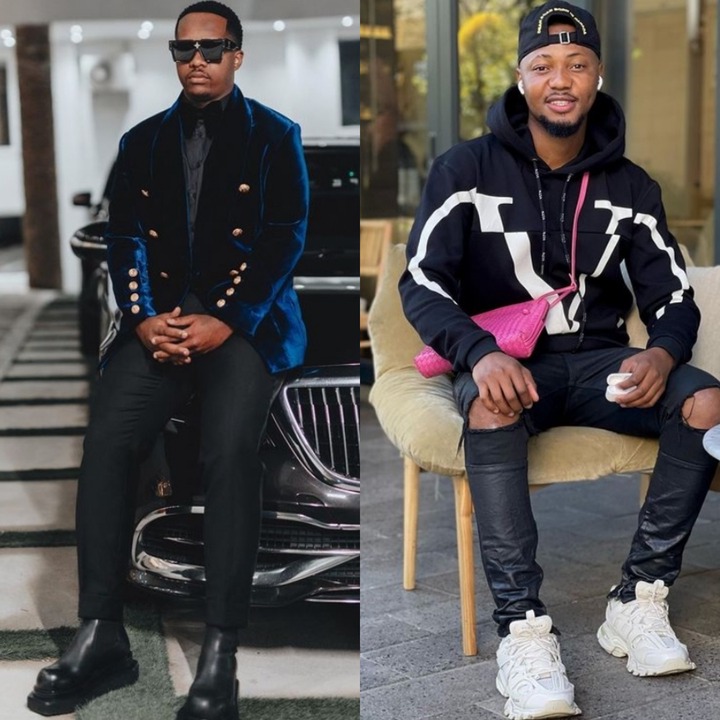 Shaun Andile Naki, better known as Shaun stylist, is a South African fashion stylist, image consultant, wardrobe makeover, as well as personal shopper. He has also grown to become a fashion influencer and one of the most eligible bachelors in South African fashion. He is what we call a true inspiration for fashion and style as far as the industry is concerned.

Sometimes being a celebrity comes with a lot of challenges, as much as some people want to be celebrities it's not that easy because you don't have a private life, but anything and everything you do people are watching, and its not every day you get positive feedback from people because they are always looking for the negatives. And the problem again is that you can't even be yourself because when you do that they will also judge.

On Saturday celebrities attended the (DstvMVCA) Dstv Mzansi Awards Views Choice, and that's one of the times where people will get a chance to say whatever they want about celebrities, the good and the bad things.

People had a lot of things to say about celebrities Ntando Duma was one of the people who was trending because of the dress she wore at the awards. Andile Mpisane and ShaunStylist we're one of the people who got people talking that day, after a video of them dancing, was shared on social media. 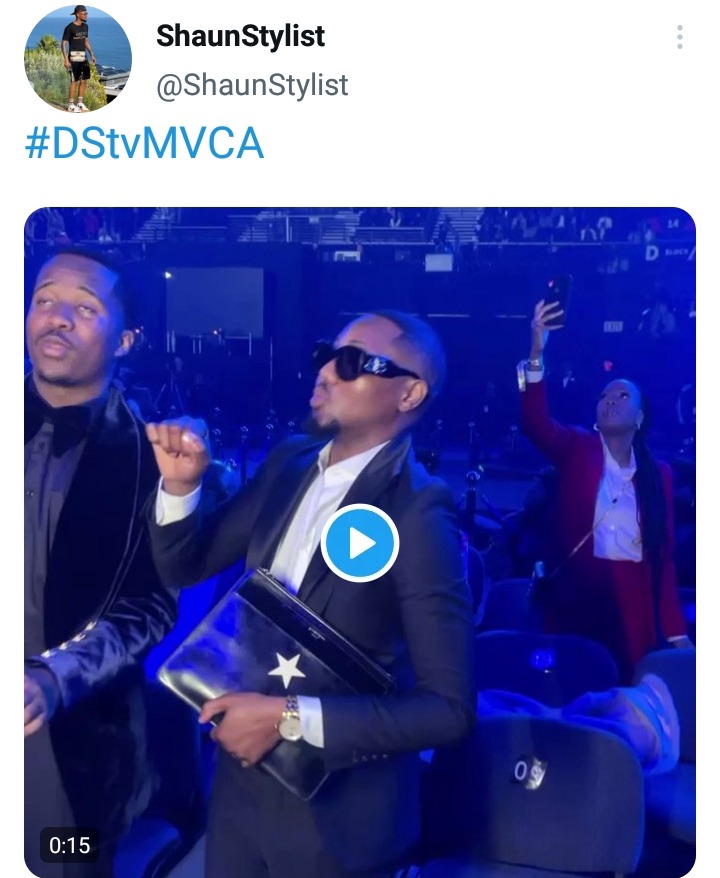 People had a lot to say as they noticed something about them in this video. People started mocking Andile's shoes saying aren't those shoes heavy, they continue to say Andile is a fool they feel for Tamia it looks like she is there for the money, and if that's the case then she must be patient. Someone also commented making fun of ShaunStylist saying he was going to Zcc because he was seen carrying a men's bag that had a star on it, saying they are also wearing high waist trousers 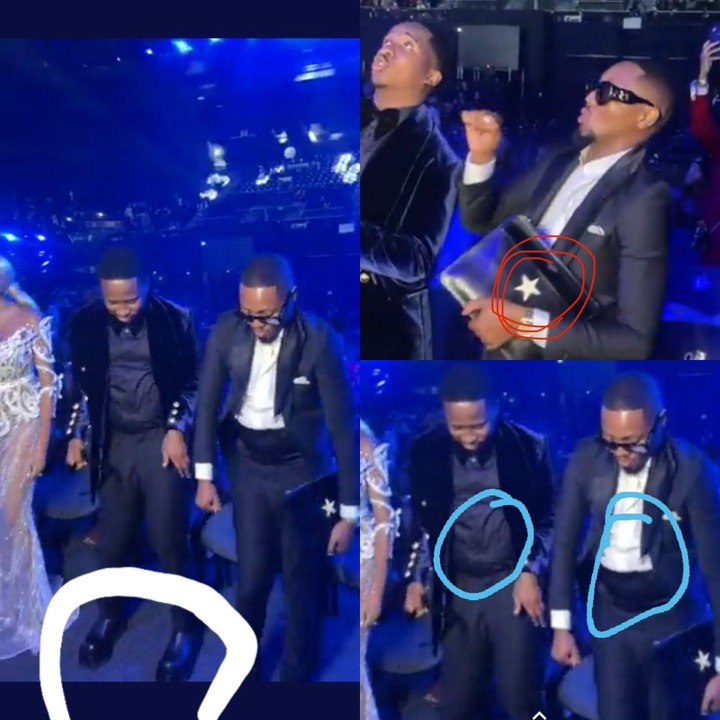 I guess we just have to accept that people on social media are like that, on that day everyone was having fun and you can't expect people to be serious about this event because they are there to have fun and explore fashion. They like talking and they will always talk no matter what.