Jobe London joins list of celebrities who have been rumored to be dead.

By VALENTIA (self media writer) | 10 months ago 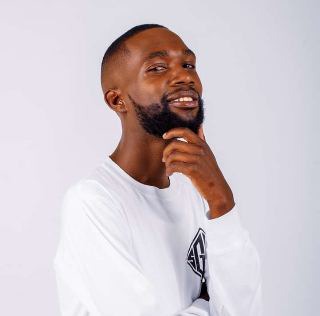 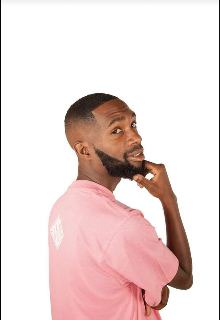 ● Weeks after the county lost huge talents who are famously known to be among the Amapiano stars , namely , Killer Kau and Mpura , is suddenly appeared in social Media that Jobe London has passed on.

●Taking to Twitter , The musician frowned at his death rumour . Some people already paid tribute to Musician while others doubted the validity of the news .

● Although , weeks ago , the musician's body got people talking on social media , as some body shamed him , while others expressed empathy , as he seemed to have lost more weight . Instead , Jobe told them he is working on new music people can expect from him soon .

● She revealed that she and Vic Mensa are no longer an item but if she had the chance she'd have kids with him.

Content created and supplied by: VALENTIA (via Opera News )

"I'm 19-Year-Old Boy, And I Cooked This Meal While My Parents Were At Work" A young man posted