Solphenduka was part of the Khanyi Mbau's Roast show and he was apparently not good for others viewers who has anticipated that he would be one of the funniest comedians on the panel. Some of the viewers were happy with him. Dimpled was happy with Solphenduka and how many other people did not find his jokes or puns, she found Solphenduka very funny. Viewers thought that he was going to have good jokes because he is all the time having puns on the Podcast and Chill with MacG. 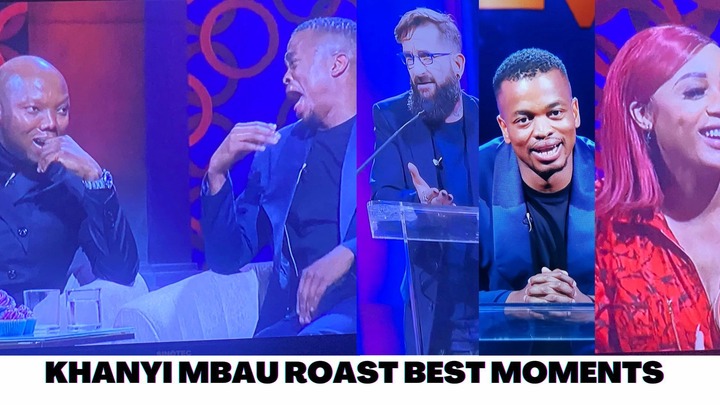 Dimpled said, "Solphenduka is so intelligent and one needs to digest his jokes to get it. He is an intellectual guy". But many people have been disappointed and they have been trying bashing or trolling on him from social media. For what it is known, Solphenduka said that on the podcast that it was not going to turn out the way he wanted and viewers would be disappointed.

It is also known that the jokes are not coming from anyone who was part of the fascinating show, they were written for them and they had to carry out the script. Maybe Solphenduka is not good at following a script. Chris Excel made a joke about Sol, which included Drip shoes and Lekau Sehoana was not happy with it. Many people have shared their experiences of the show and now Solphenduka's followers could be waiting for a response from him, if he will have reviews about the show. 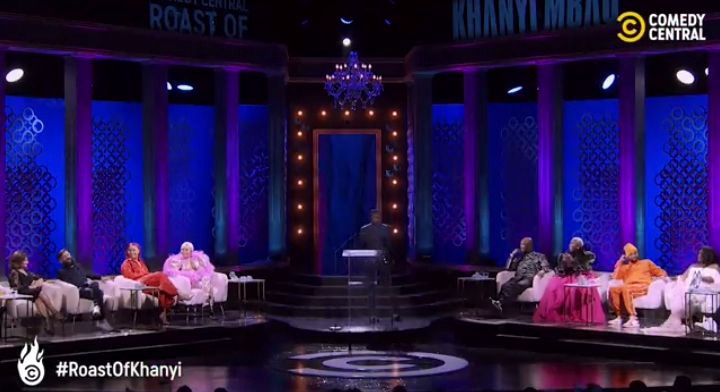 Solphenduka is also an honest person and that is why his followers loves. He got job at Khaya FM, and some audiences have expressed how they were not happy because he was not given enough time on the mic and currently it is about the Khayi's show. Coming from the comments, people have said that he is good when he is with MacG only. 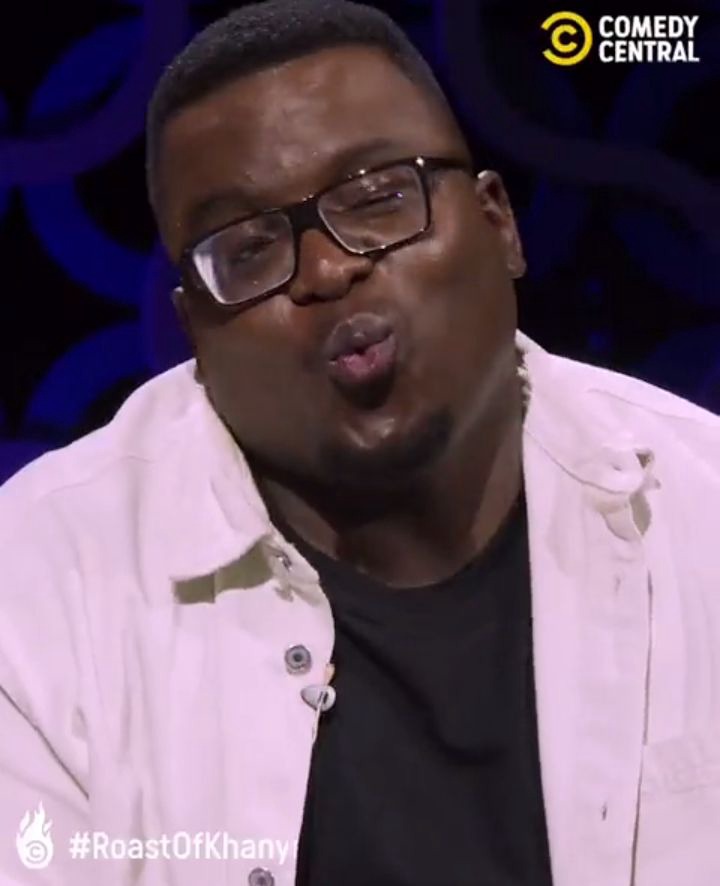 On the podcast and chill with MacG, they do not have writers or a scripted to be followed. Everything is being said and recordrd as it comes from them. With other comedians from the panel, the audience or viewers were happy about them. Mpho Pops is one of their favorite on the panel and he had made great jokes to tell his audience. 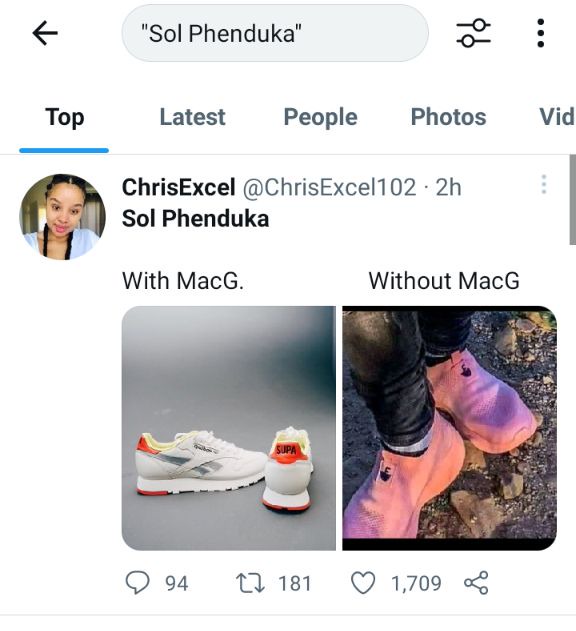 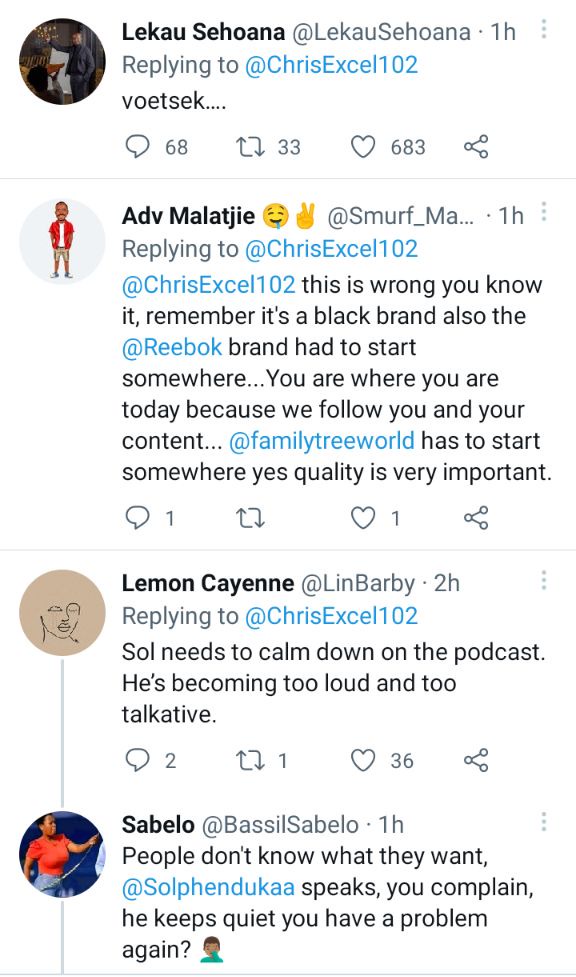 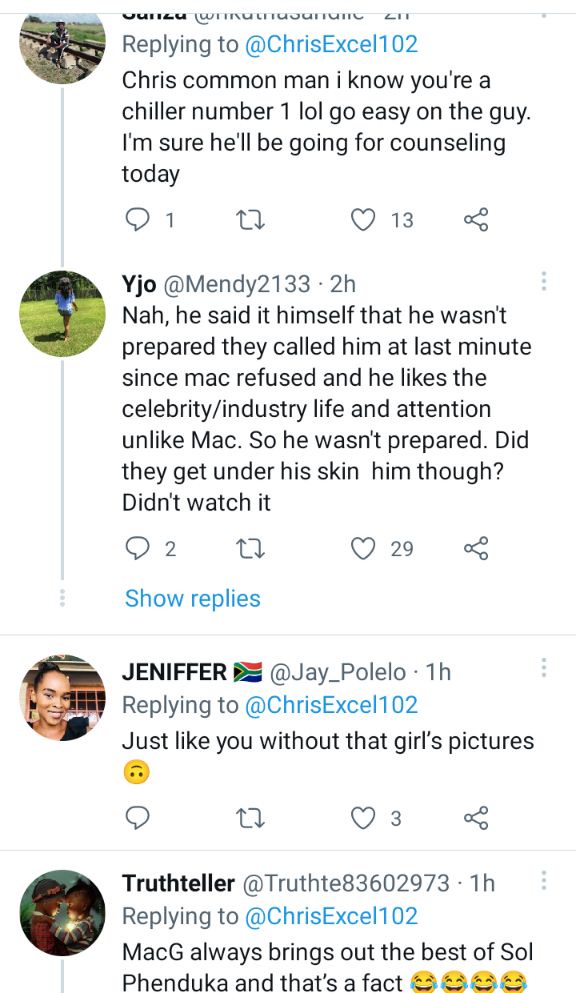 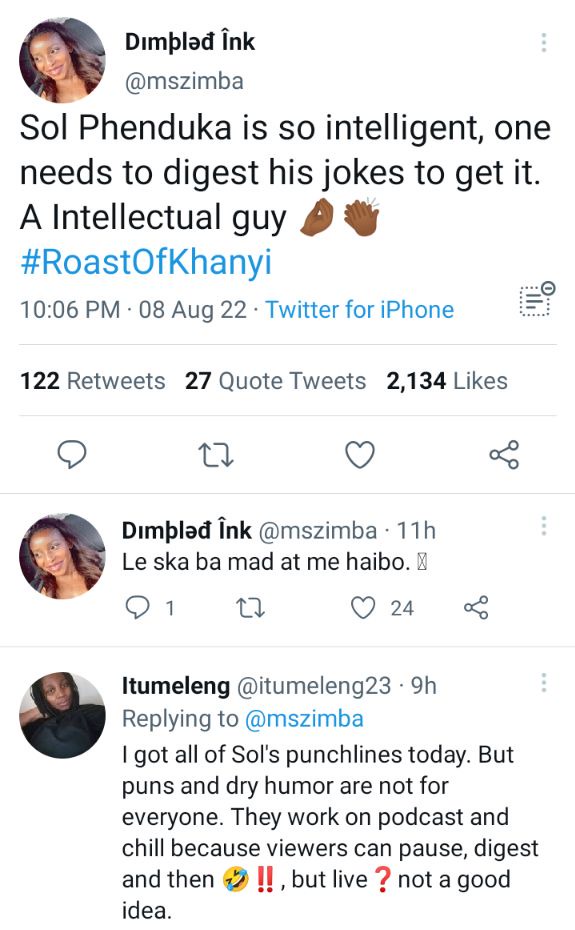 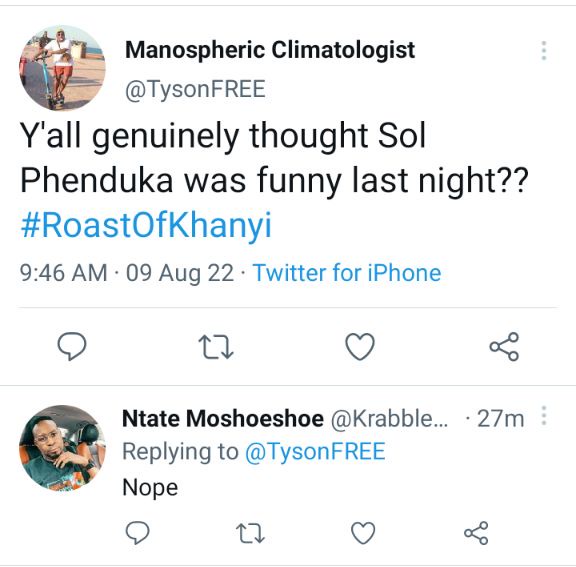 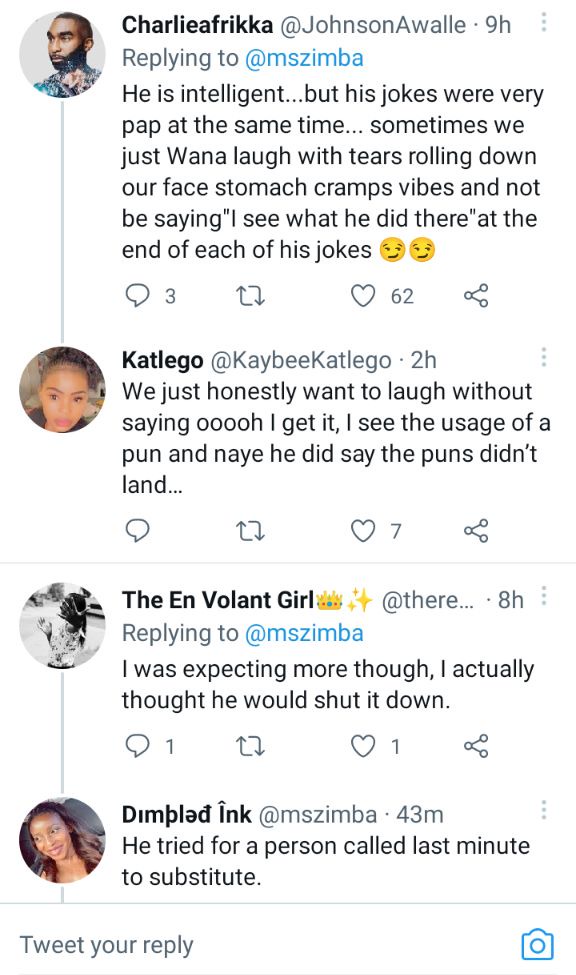