OPINION: MaNtuli said this to Kwaito and it proves that Kwaito is not Seakamela's son

By Iggy.Pro (self meida writer) | 7 days 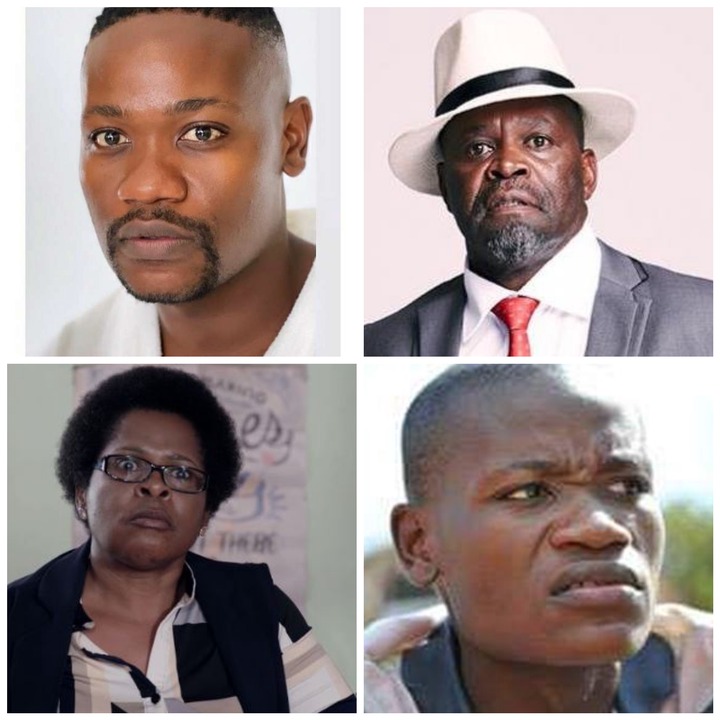 Ever since Charity read Kwaito's palm and told him that he should look for his father, Kwaito has been stressed, trying to figure out why Charity told him that he should look for his father when she knows very well that Kwaito's father Seakamela passed away last year due to Covid-19 complications. Kwaito even thought that maybe Charity is losing her mind even Charity's son Katlego thought that his mother must be nuts. Even though Kwaito thought that Charity is crazy what she said to him gave him sleepless nights. Kwaito even went to Mr Kgomo to get answers about Charity. He went to Mr Kgomo because last year Charity was able to predict what Mr Kgomo was going through, and the prediction was spot on. Mr Kgomo told Kwaito he should take what Charity said seriously. And from there Kwaito decided to visit his aunt Rebecca.

But there was a motive behind Kwaito's visit to his aunt. He wanted to find a strand of hair from his aunt so that he can take it to test against his DNA. He took Pretty and Sthoko's DNA so that they can be tested as well. At the moment it looks like Kwaito doesn't believe that Seakamela is indeed his father.

Before Kwaito visited his aunt there's something that his mother said to him which proves that Kwaito is not Seakamela's child. MaNtuli said to Kwaito "Where are you going? Rebecca is not your family, your family is me, Pretty and Sthoko." 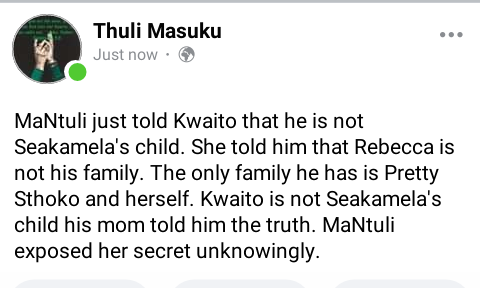 How and Why You Should Market Your YouTube Videos?

The Nigerian Women Got Married To 2 Husbands. See what Happened.