By Nomsaa (self media writer) | 5 months ago

Hlaudi Motsoeneng might have left the SABC many years ago but he is still being haunted by the state broadcaster.

They want him to cough back all the money he owes them.

According to an expose by The Sunday Times, the SABC are gunning For Hlaudi to repay R850 000. They also want him to pay back the R11 million "success fee" they paid him in the Multichoice deal. 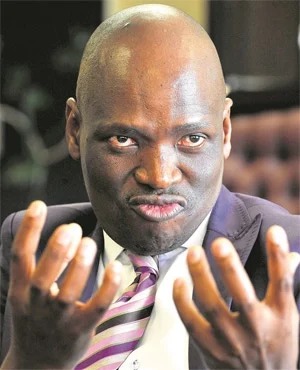 It later came to light that as a condition of that deal, the SABC agreed to support MultiChoice’s position for set-top boxes — decoders that will enable migration to a digital broadcast signal — to remain encryptionfree.

Working with the Special Investigating Unit (SIU) — which was mandated to investigate irregular contracts at the public broadcaster — the SABC also seeks to recover R10.7m in damages from Motsoeneng related to irregular appointments made on his watch, and the payment of bonuses.

Another matter before the Special Tribunal relates to the authorisation of payments of R50,000 each to music legends. The one-off payments were made to 53 musicians in 2016 for the role they played in the liberation struggle. These payments have been declared irregular. In total, Motsoeneng is being pursued for more than R24m. 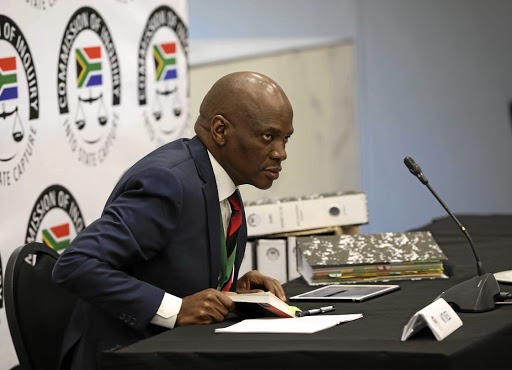 If the public broadcaster has its way, he could lose his pension payout should he fail to repay the monies. The broadcaster is also considering attaching some of his properties, with work already under way to establish how many he has and their value.

But Motsoeneng is fighting back. He is contesting the public broadcaster’s claim of legal fees, saying that when the legal costs were incurred he was an employee and was covered by the SABC’s legal insurance. He claims the SABC owes him R22m — part of the success fee for the MultiChoice deal.

The SABC and the SIU have a number of pending court cases against Motsoeneng. The R850,000 in legal fees was paid to Majavu Inc, a firm that represented the former SABC executive in a number of cases. 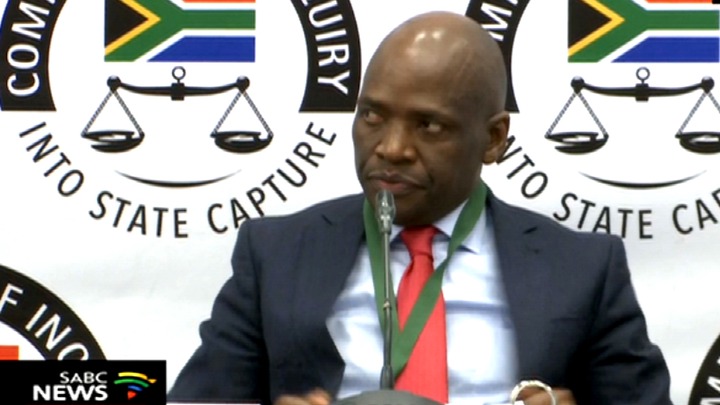 This includes legal challenges brought by, among others, the DA to declare Motsoeneng’s employment illegal after the public protector released a report in 2013 that found he had been appointed irregularly as COO when he didn’t possess a matric certificate.

A warrant of execution was issued after the SABC obtained a high court order confirming that Motsoeneng was liable for the R850,000 paid to Majavu. He tried to appeal against the order but lost in the Supreme Court of Appeal.

'' Lamola is a pain to Malema", Mzansi reacted

A 15 Year Old Boy Arrested For Murder In Limpopo

Here is what was discovered during the SCOPA meeting to hold Ramaphosa accountable.

Mzwanele Manyi Warns S.Ans About Giving The Gupta Too Much Credit As This Is Discovered || See Why