By Dark_Path_Articles (self media writer) | 1 month ago 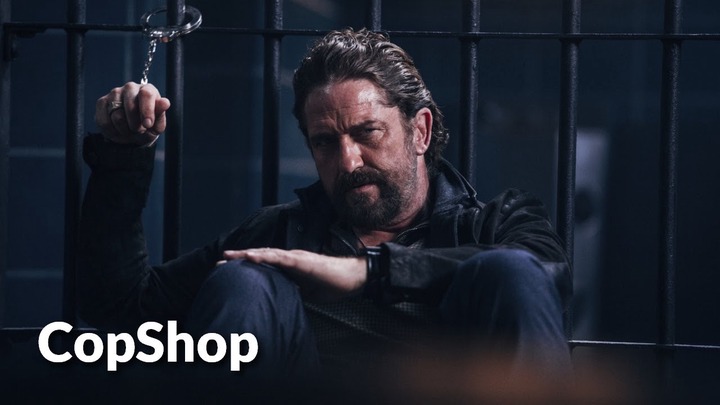 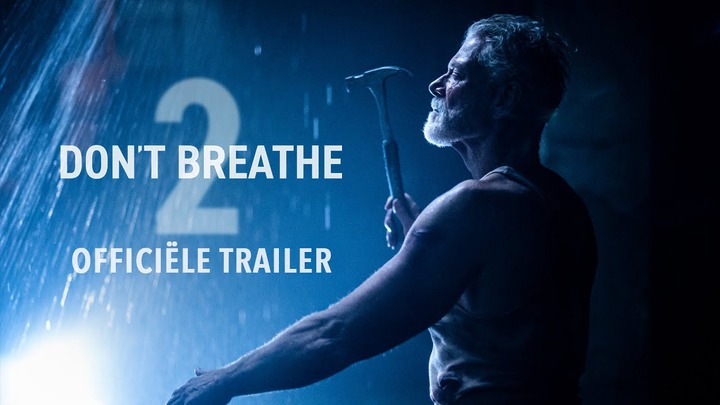 After its debut in August, this action/horror or action/suspense/thriller, honestly I haven’t watched the movie yet. Nor do I plan to. I’m basing all I’ve written about this movie, on its trailer. It’s interesting, but it didn’t fulfil my curiosity. I’m sure it will for you though, or rather it has if you’ve already seen it, despite its descent from the sixth spot. 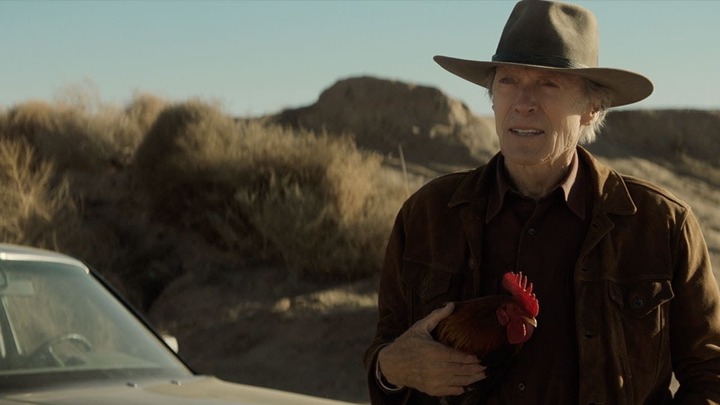 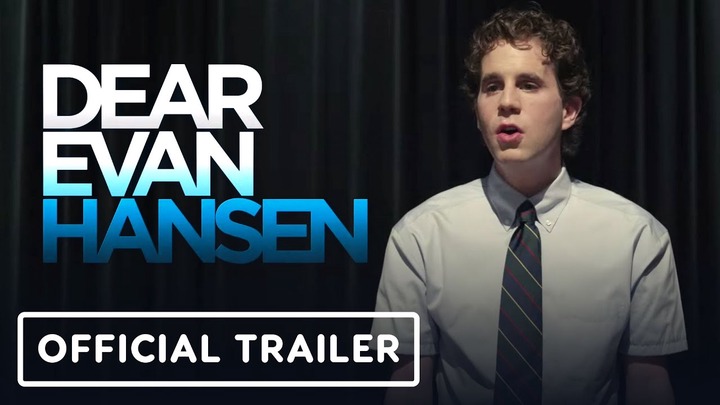 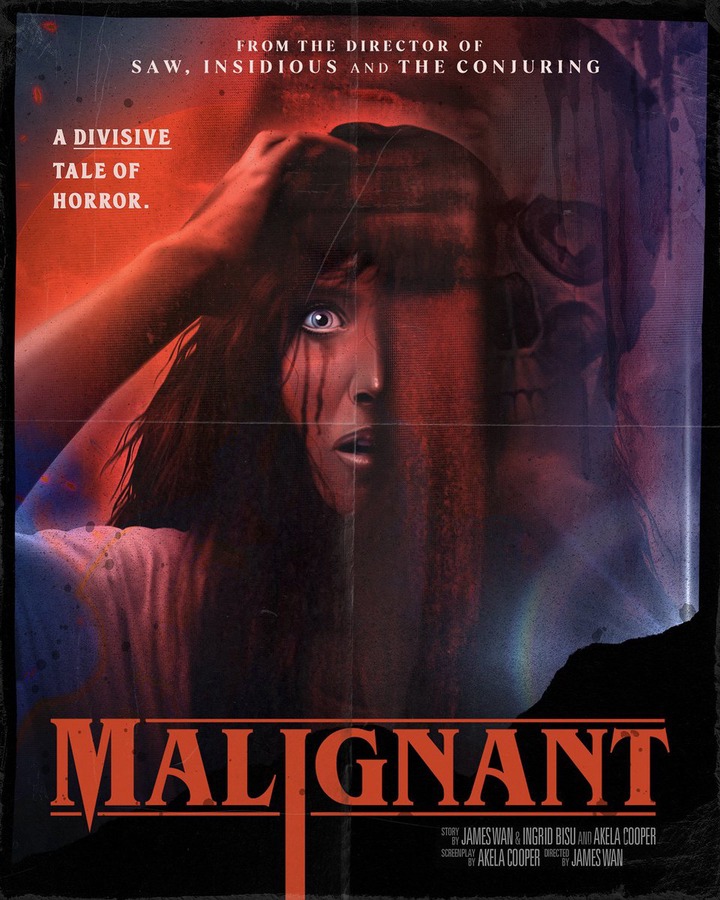 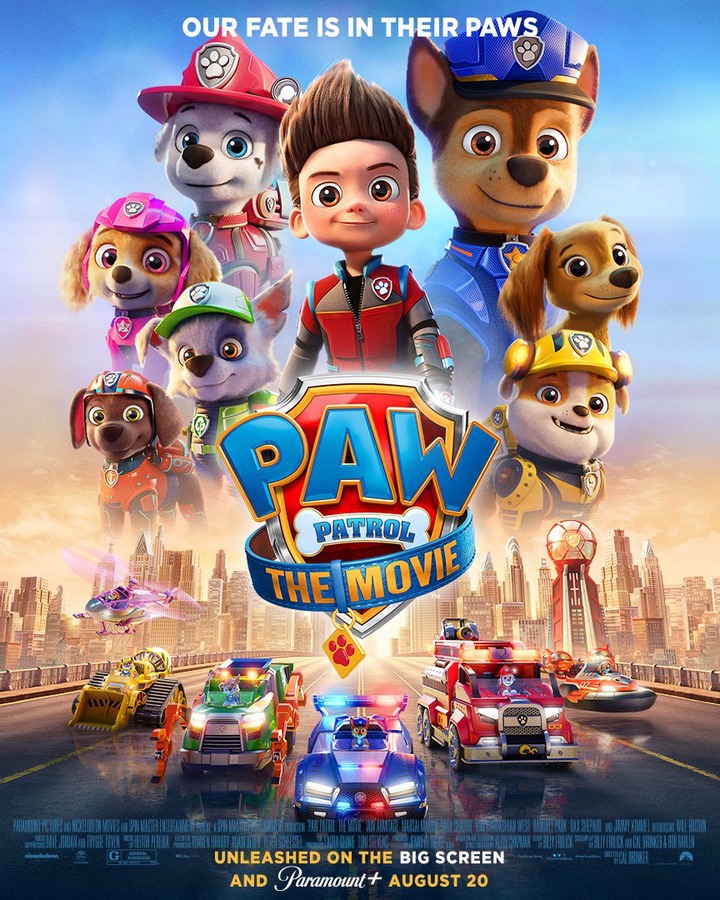 Maintaining its hold on the fifth position, this Paramount Pictures animation movie, was clearly of interest to a lot of movie goers last month. Now the only question that is left, is will this movie ascend before it starts its descent? 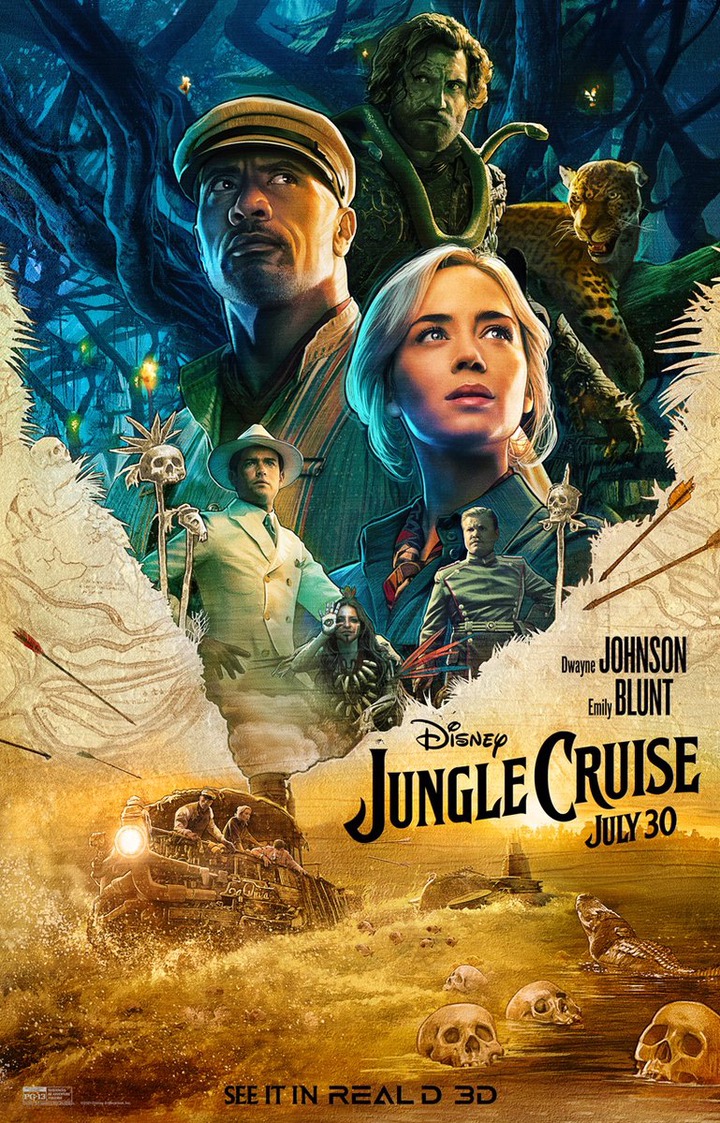 The only movie from July to be in the top 3 in August has officially been knocked down. After debuting in seventh position of the month in which it was released, this movie did well in August, but come last month, its seems it is officially beginning its descent as it clings on to the top 5. 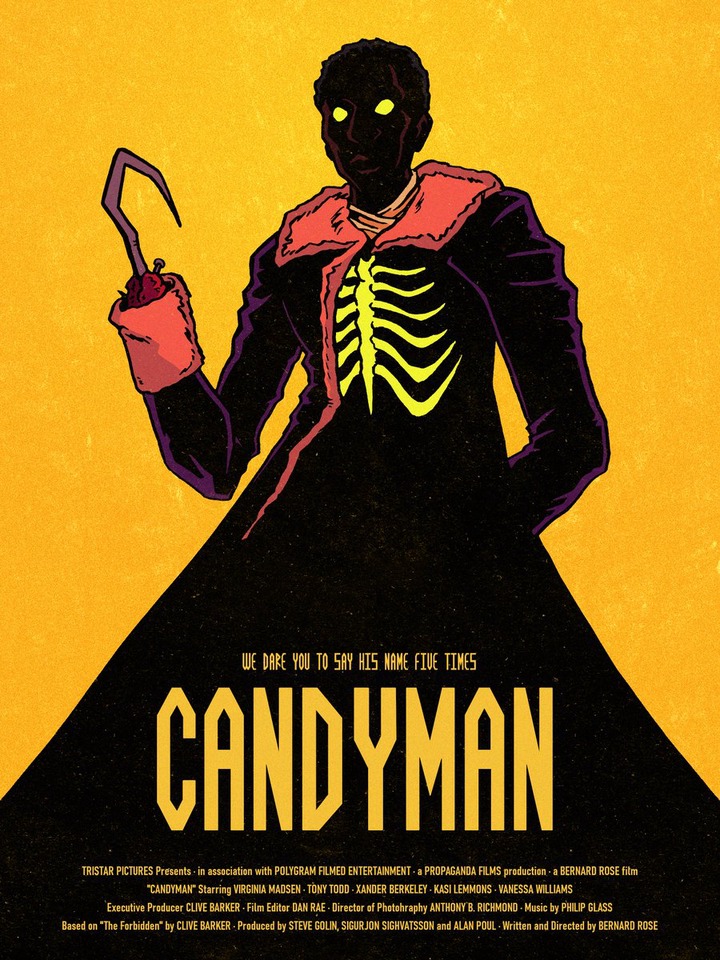 Moving up one position from its previous placement, this Universal Pictures reboot or continuation, horror movie, made its presence known. One has to wonder if this movie will continue to thrive this Halloween month, considering October is the month of horror and sci-fi genres. Especially when it comes to movies and series. 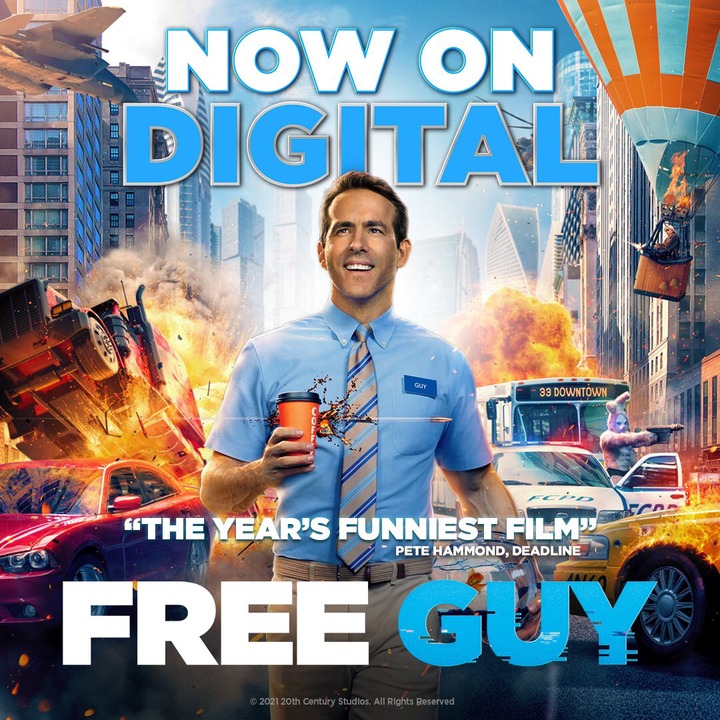 Having debut strong on the first position, of its release month, this 20th Century Studios sci-fi/comedy, was unable to hold onto the golden spot. Once the prestigious spot is claimed, the only way forward is to hold onto it, or rather begin the descent from it. It looks like this movie is headed down the second path. 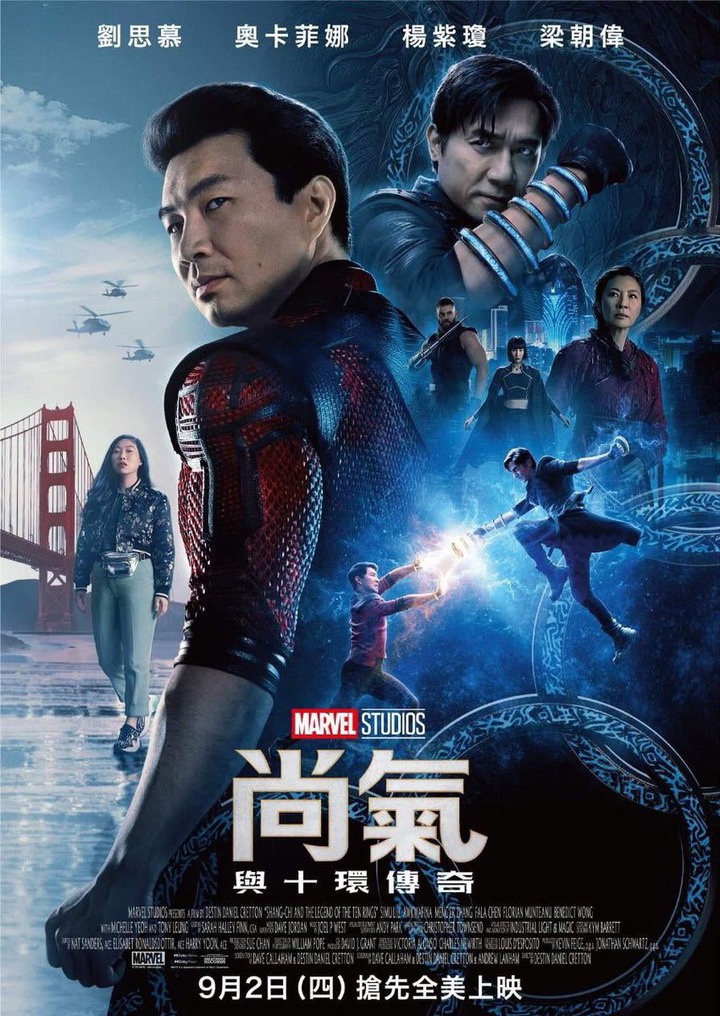 As you have noticed, the 5 biggest movies of July that were knocked out of the top 10 are:

The following message is proudly sponsored by Vince, creator of Dark Path articles:

If the price is right, why not shop at Mr. Price Sports. Even great about this, is you don’t have to browse and buy directly at the store itself. If you live in South Africa, go online now via the link below and start shopping for quality active wear for ladies, men and kids:

The following message was proudly sponsored by Vince, creator of Dark Path articles.

Former Kaizer Chiefs striker get a lucrative position at Swallows

Acknowledge spirituality with age, sexuality and individuality when spiritual gifted

What should I do to gain some muscles?