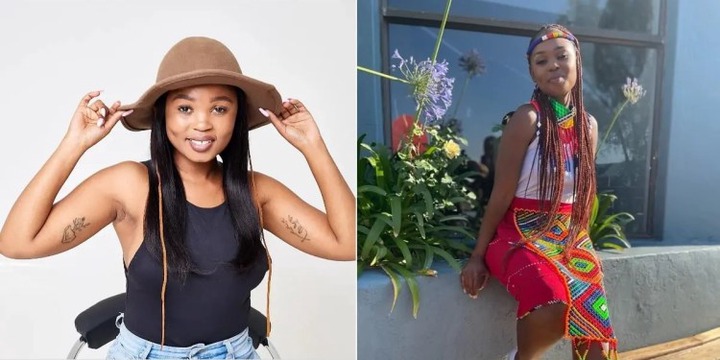 With The Wife being one of the most popular TV drama series in South Africa at the moment, its cast members have gotten a lot of spotlights. The drama series has given opportunities to both new and old faces on television. Kamogelo Molatlhoe is one of the young actresses who gained popularity through the show. However, she is not a new face on Television. Kamogelo Molatlhoe’s business empire as an entertainer grows with each day.

Kamogelo Molatlhoe first made her debut appearance on The Wife at Hlomu’s traditional grown-up ceremony. The actress is taking on the role of Bontle, who is her best friend from college. Bontle has also landed a job at the same publication where Hlomu works, and we have been seeing the actress more frequently on the show. 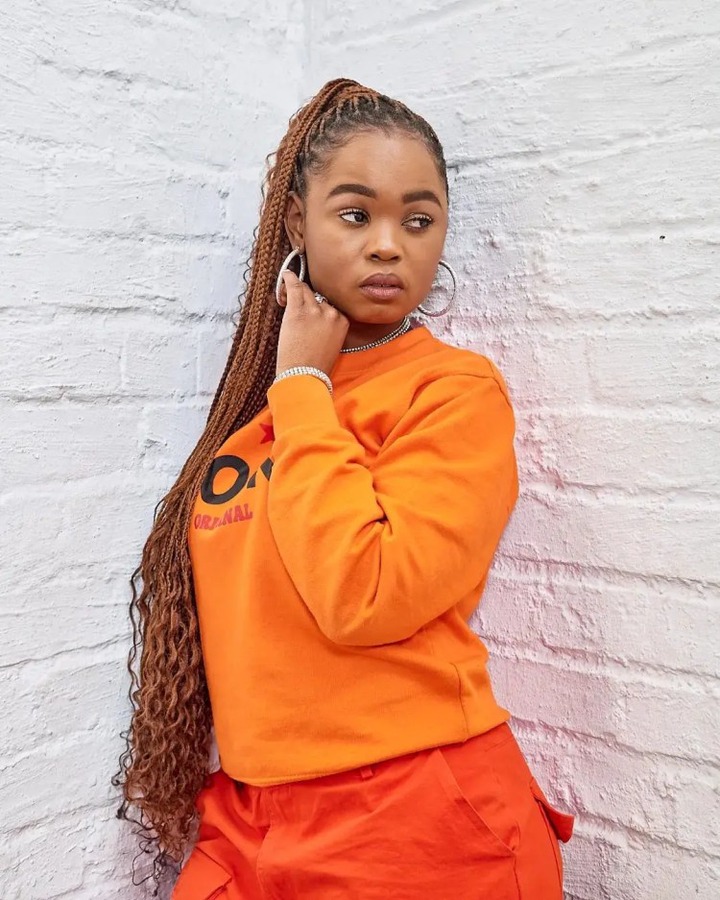 Many fans of soapies and Telenovelas know Kamogelo from Rhythm City, where she worked for several years. The actress took n the role of Kea on the former eTV soapie who was a High School girl. Her youthful looks managed to fool several people despite being in her early twenties; she successfully portrayed a 17-year-old High Scholar on the show.

Having pursued a degree in Dramatic Arts at the University of Witswatersrand, the actress began by landing roles in theatre plays. Her television debut came in 2015, playing Gugu in Bona Retsang’s segment of Living Positive. That role opened more doors for her in the entertainment industry and facilitated the landing of her role as Tshepang in Ingozi’s first season. 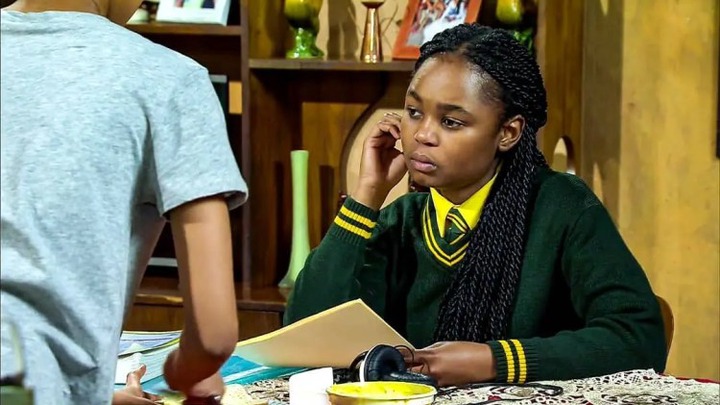 Kamogelo went ahead to have a colorful career as an actress and had roles in The Stick Up, a movie shown on Mzansi Magic in 2016. Her recurring role on Rhythm City was the highlight of her career as it was the role that most people were most familiar with. In 2020 though, she joined the cast of Lithapo, playing the role of Cebile. When Rhythm City got canceled in 2021, the actress others on the show found themselves out of a job. However, many of them have landed other TV jobs already.

Like many celebrities, Kamogelo has a career on the side as a host and MC, where she hires out her services. She usually hosts clubs and functions and gets paid. Because of her vast following, brands want to work with her. Kamogelo is the brand ambassador for Eucerin and a model who constantly posts her pictures on Instagram.