Top 8 celebrity exes who worked together after a breakup 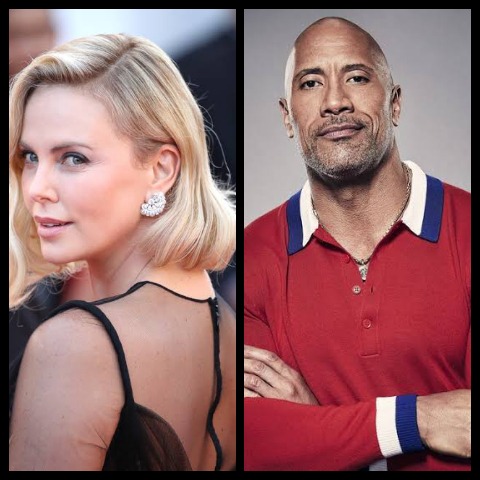 Have you ever run into an ex at a coffee shop and wanted to disappear? It can sometimes feel like an ex is following you around and you can't get away from them. It's even more difficult when your relationship is in the limelight! However, as someone wise once said, "the show must go on," and these celebrities had no choice but to return to work following their separation. Here's a list of celebrities who mingled business and pleasure and had to return to work after things went south to help us feel a little better about our latest run-in with our ex. Some had great things to say about their previous flings, while others didn't. 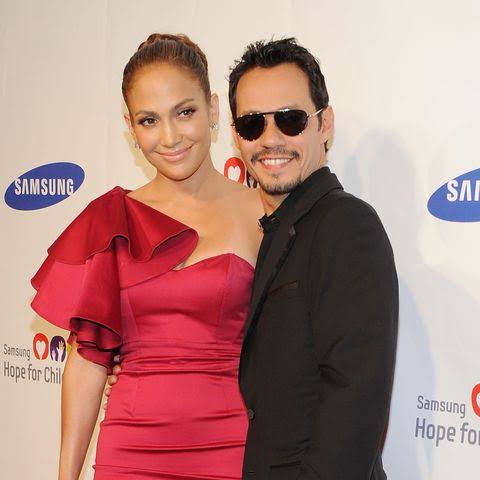 The multi-hypenate mega-star was married to musician Marc Anthony for seven years before they split up in 2011, and divorced in 2014. The pair are parents to twins Max and Emme, and still continued to work together professionally with their global talent TV competition, Q’Viva! The Chosen, in 2012, and recording a Spanish album together in 2016.

Lopez confirmed to Live with Kelly that the two have found their personal lives improved by their professional collaboration. "At first I was like, we’re good with the kids, but if we start working together, are we going to start going at each other again?" she said. "But it’s been awesome. Honestly, I think it’s even helped our relationship and it’s made things even better.” Anthony later married Shannon De Lima before they divorced in 2017, and Lopez is now dating former New York Yankee Alex Rodriguez. 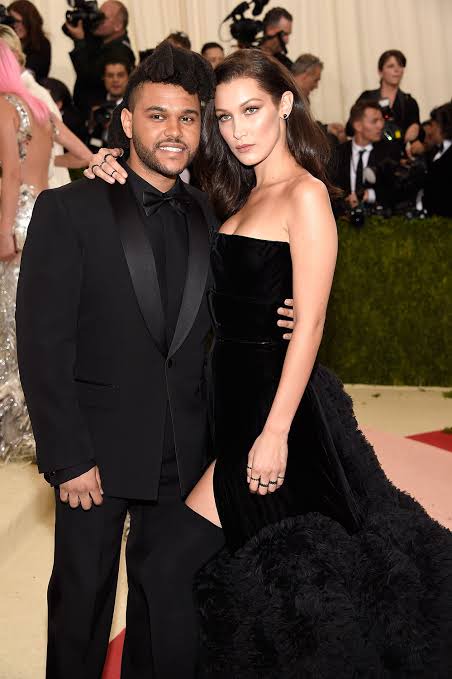 2.The Weeknd and Bella Hadid

Since 2015, the Grammy-nominated rapper and the supermodel have been on and off. So, who could forget The Weeknd's performance at the 2016 Victoria Secret Fashion Show while his one-month ex-girlfriend sauntered down the runway, giving us this amazing moment?

According to E! News, Hadid was unconcerned about running into him "This is his second year performing, and I'm confident he'll do a fantastic job. There isn't any awkwardness here. I'm excited because I'll be strolling during his performance because he's my best friend." 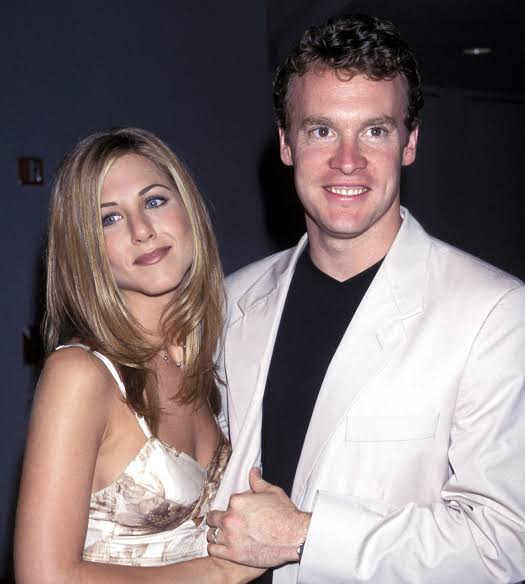 Nothing made Friends fans happier than hearing Rachel Green say her crush's name, "Joshua!" Perhaps it was because we'd all been there before, or because she and her real-life ex-boyfriend, Donovan, were no longer together. (Drama!) They started dating in 1995, long before he got a recurrent part on the program, but split up two years later.

“I was just glad to be a part of the team.” The only downside was that Jennifer and I were on the verge of breaking up,” the actor told Us Weekly in 2018. “And so it was tough to seem like we were just meeting each other and falling in love or anything, that we were interested in each other, when we were actually breaking up. That was extremely difficult.” 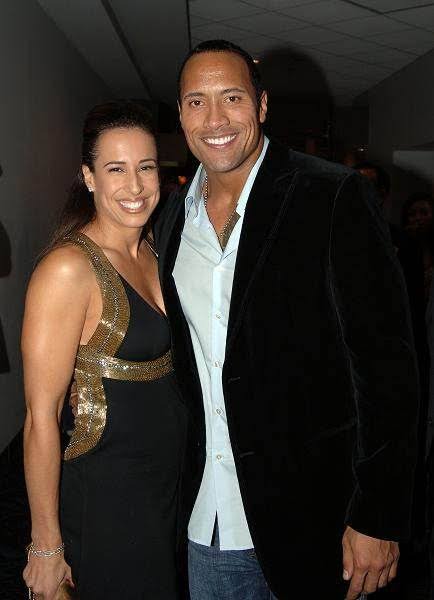 While they were married, the couple co-founded the production company Seven Bucks Productions. Despite divorcing in 2007, after 10 years of marriage the pair still run it together. Johnson told E! what’s it like to work together post-breakup.

“A lot of times you see the glitz and the glamour of here in Hollywood and it’s a big premiere, but that's the kind of sludgy stuff that everybody goes through You gotta get your therapy and you got to go through it. But I always tell people and I always tell couples who are going through it—especially the dudes who seek out my advice who are like, 'How did you do it?' I always say, 'You gotta put in the work, and just remember that you were friends beforehand.' Like, try to think about things like that, and think about your goals." 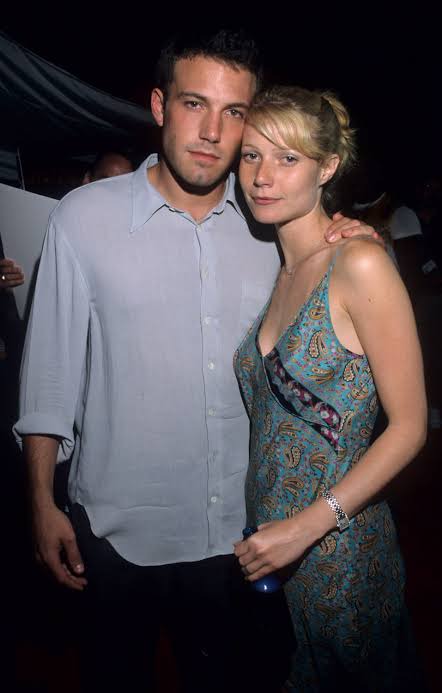 After acting alongside each other in the 1998 film Shakespeare in Love, the two leading stars of the 1990s began dating. Unfortunately for us, their relationship did not endure into the 2000s, as the couple split up in 2000, about the same time that their romantic comedy Bounce was released.

“How did you figure out you shouldn't marry him?” On his radio show in May 2018, Stern addressed Paltrow about Affleck and said, "You were never in love with him."

“It's interesting; I believe there are some boyfriends with whom you're attempting to work things out, right?” she responded. “Like, you're trying to go through certain issues from your background, and he was very much a lesson in that regard.” 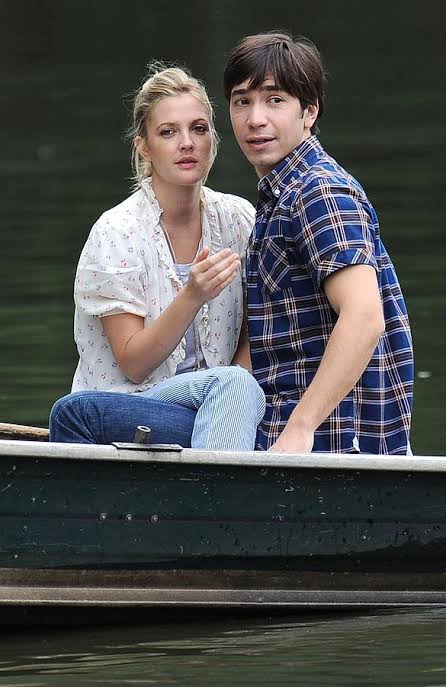 Was the ‘00s really the '00s without the presence of this couple on our screens? The two dated from 2007 to 2009 and reignited their flame when they worked together on the 2010 film, Going the Distance. The second time around, unfortunately, only lasted a couple of months.

Barrymore told People in 2009 that she still has respect and love for all her previous boyfriends. “Just because the ‘in love’ doesn’t work doesn’t mean the love goes away,” she said. 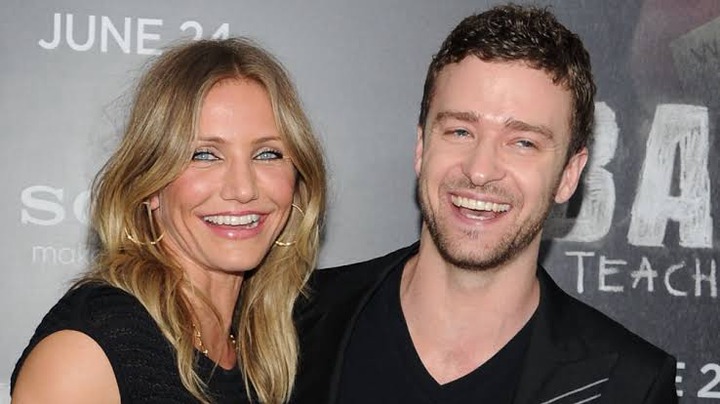 There's no bad blood here! Four years after their breakup, the two reunited in the film Bad Teacher. Diaz only had good things to say about her ex-boyfriend-turned-costar. “Justin and I have always had a good laugh together, and to make a movie where we get to have a good laugh together,” Diaz told Us Weekly in March 2011. There was no one else who could have played this character better.” 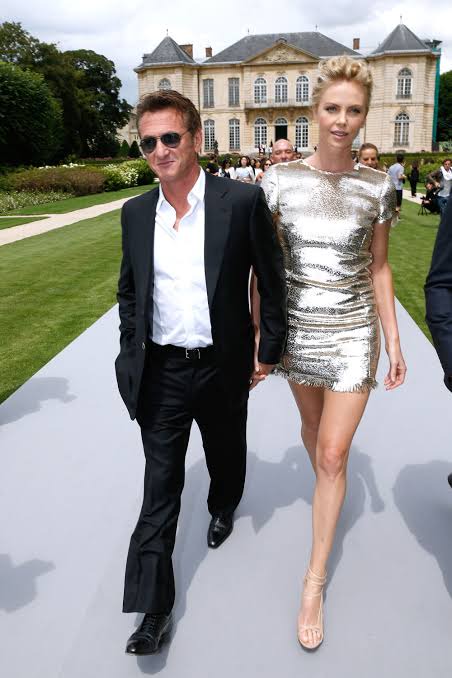 In a case that can only be considered an ultimate burn, Theron met Penn when she starred in the movie The Last Face, which Penn directed. The pair were even rumored to be married until news of their breakup emerged—with rumors that Theron "ghosted" Penn in 2015. A year later, the two had to work alongside each other to promote their film