Here is what trending Mr 082 does for a living. His true identity & his beautiful wife

By MotZA (self meida writer) | 9 days

'Mr 082' viral video had Mzansi cracked up this week, and many wondering who "Mr 082" really is after it emerged that he was seemingly a wealthy man. 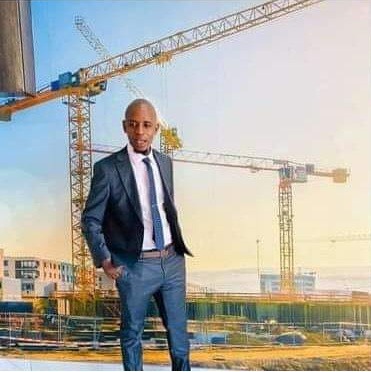 In a 29 second video clip, the two men are seen walking along the side walk, when a car slows down and then a female voice is heard asking for a cellphone number from one of the gentlemen. 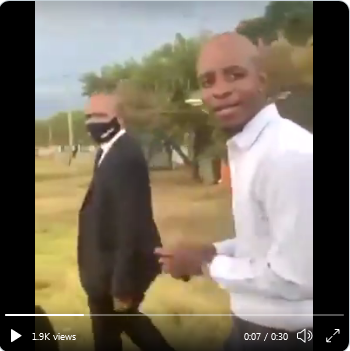 The visibly excited man begins shouting his phone number digits, beginning with 082, hence the ‘082’ name he was later given.

Soon after, most people wondered about the true identity of the man behind the video.

Twitter ‘investigation’ quickly found some more pictures of 'Mr 082', and what was clear from the get go was that he was an extremely wealthy man. 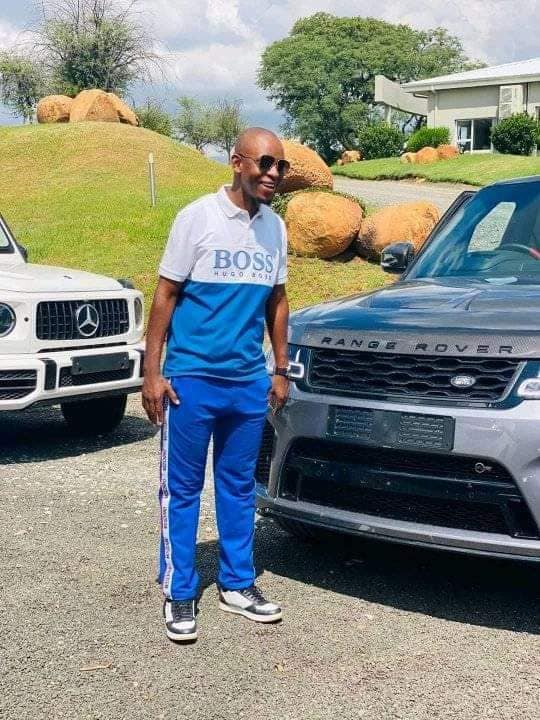 Pictures showing him with multiple high end cars, and expensive clothes surfaced. It is believed that the man walking beside him is in fact his personal bodyguard.

The man dubbed “Mr 082” true identity is Silo Mjabuliseni Ngubane, a business man based in Greytown outside Pietermaritzburg in KZN. 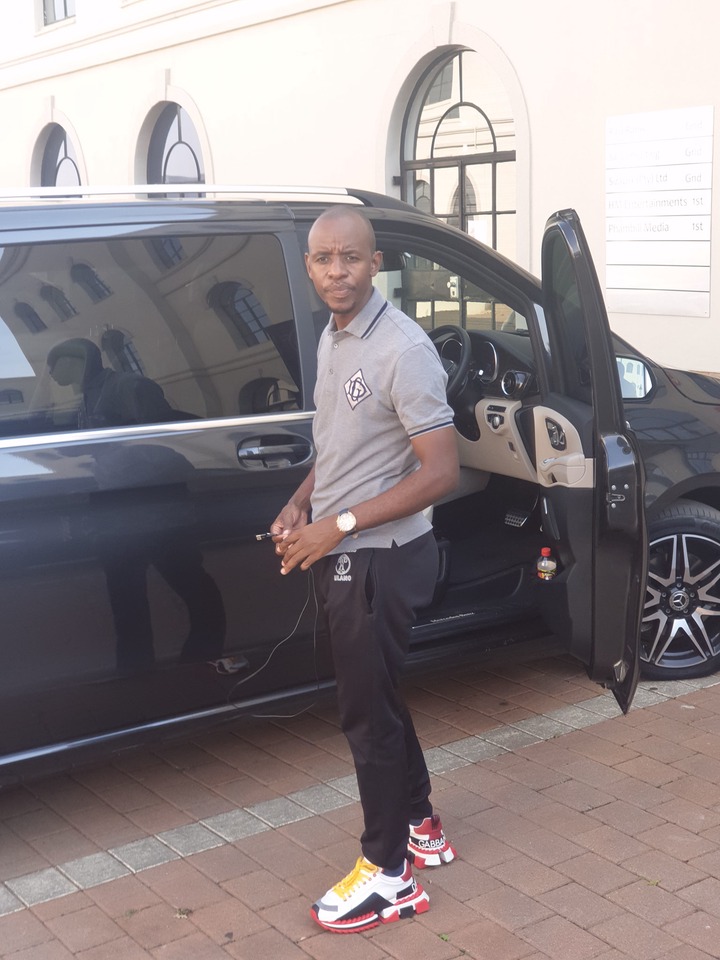 According to his Instagram account, Silo is the active director of SM Civils and Plant hire; as well as DLI Security and VIP protection.

Some of his companies have been in operation as far back as 2015.

Silo runs multiple businesses; the most lucrative by the looks of it is his SM Ngubane Civil and Plant hire. 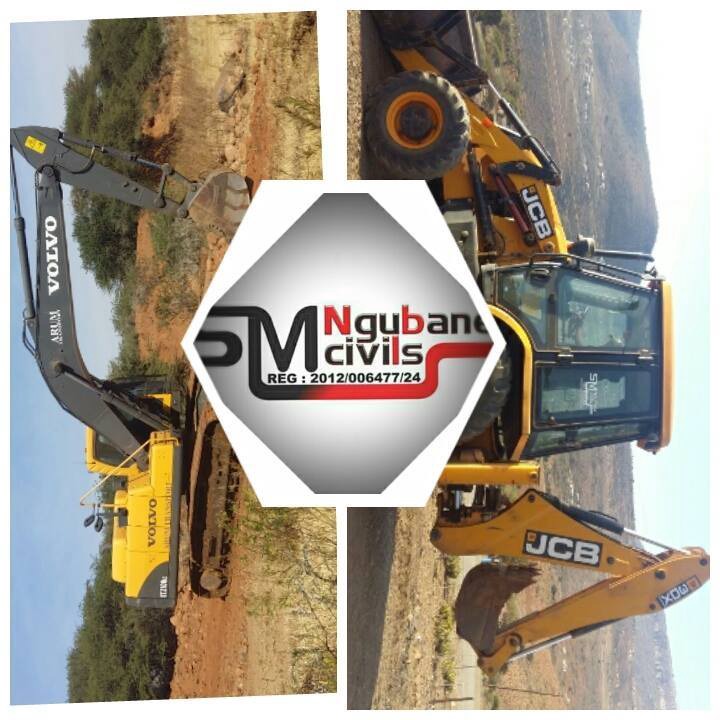 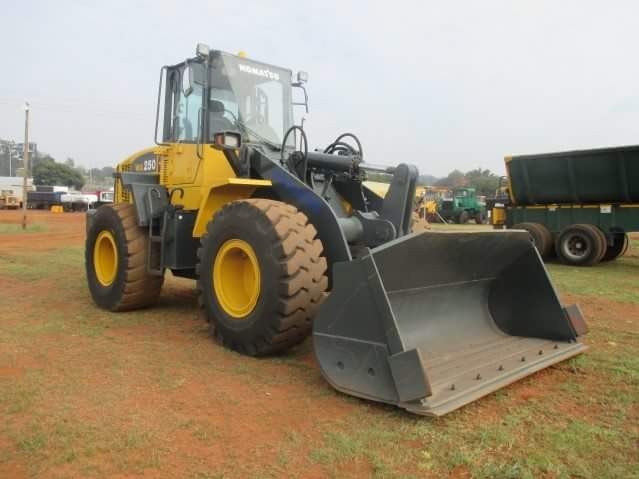 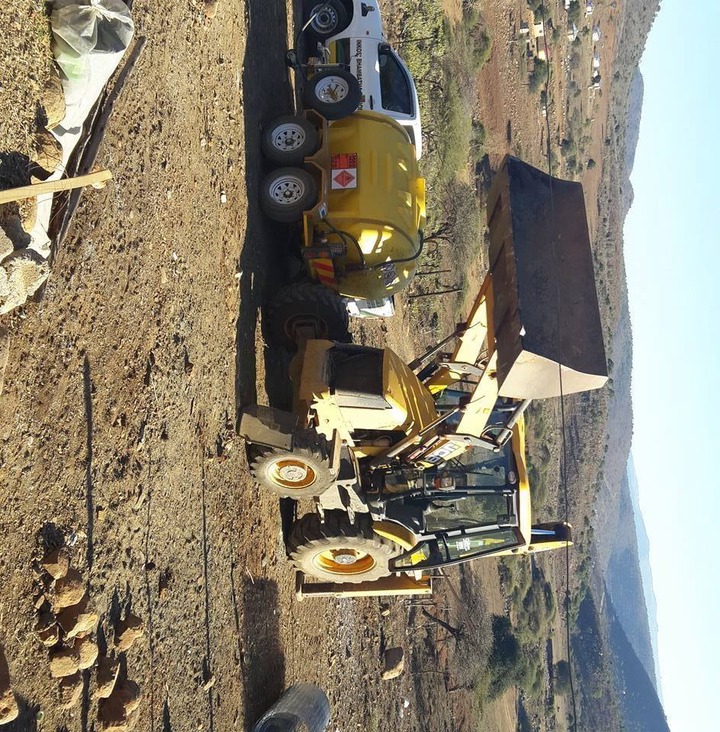 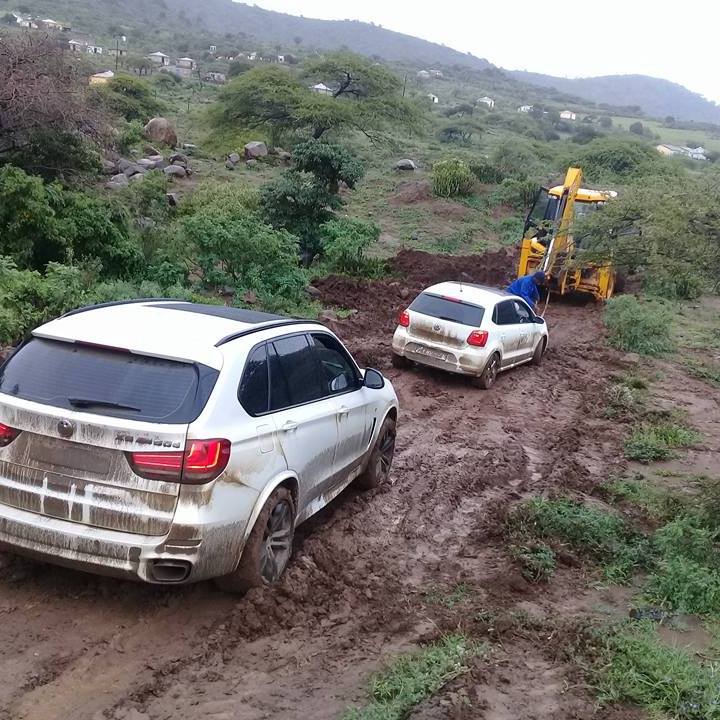 The company has multiple heavy machines and does work for government as well as private hire. 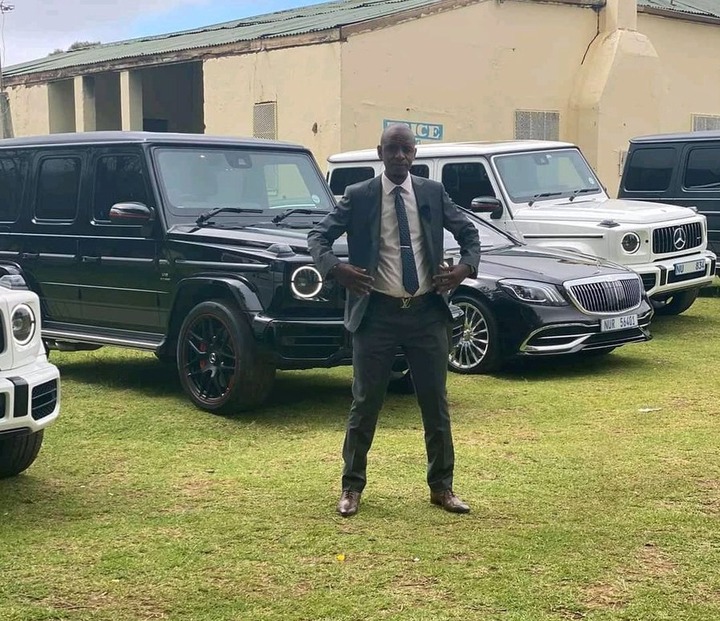 After the video yesterday, some of the ladies on Twitter wanted “Mr 082” to finish calling out his number. 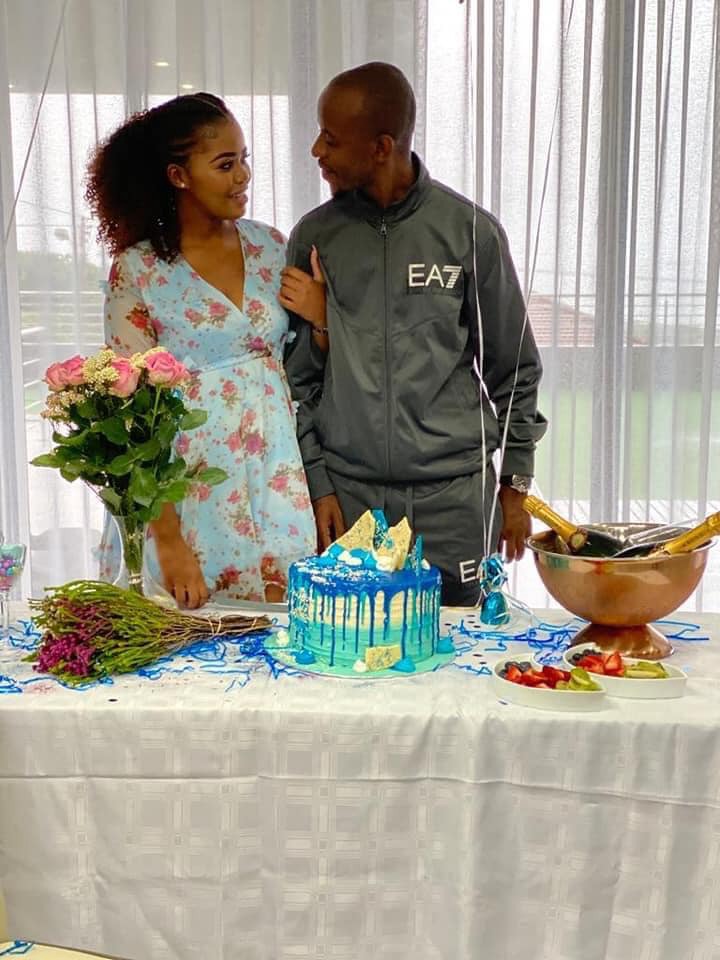 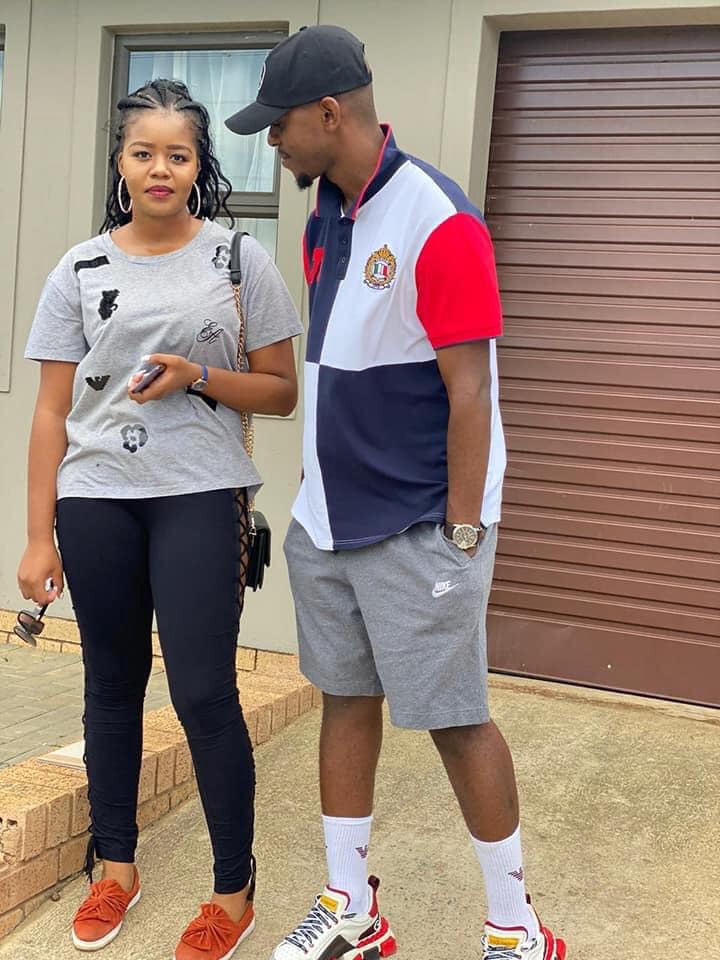 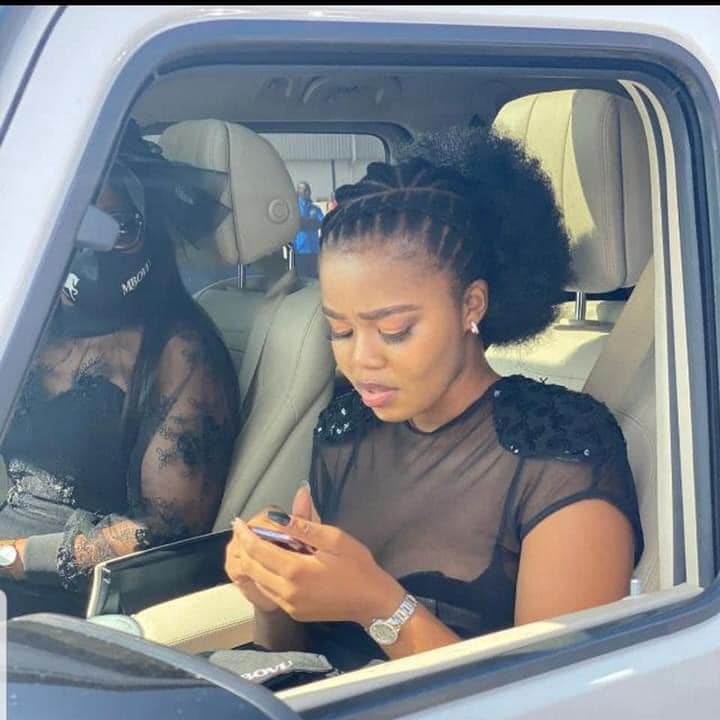 Following his overnight fame, some people are worried about SARS coming after the businessman as we have seen in the likes of Sam Mshengu (SAM Holdings), Hamilton Ndlovu and Mamkhize.

All these businessman (and woman)’s wealth was uncovered and went viral, soon after SARS came knocking. Hopefully, Silo has his affairs in order. 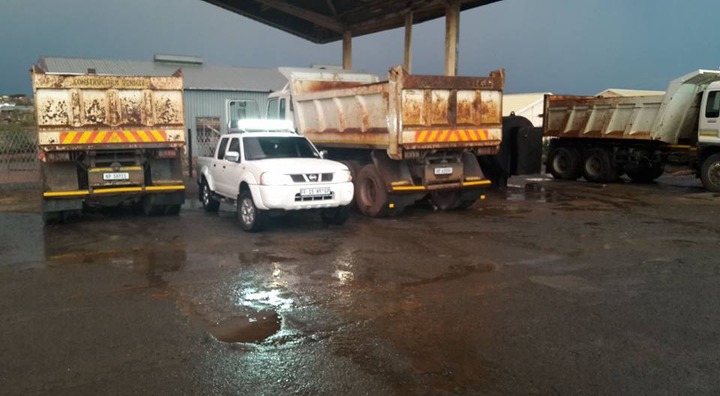 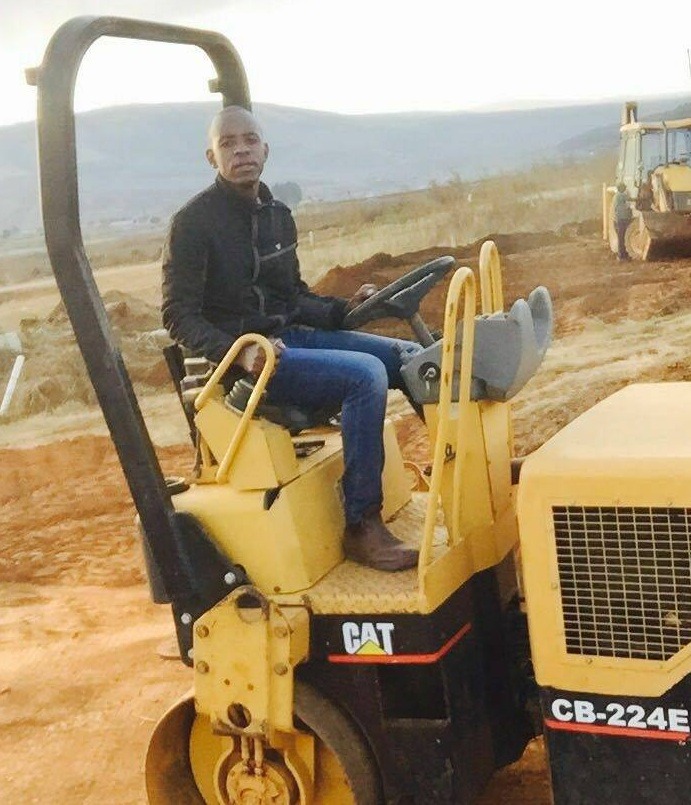 Furthermore, from the looks of it, he, unlike some of the business people above has built his companies from the ground up, with trackable work record over the years.