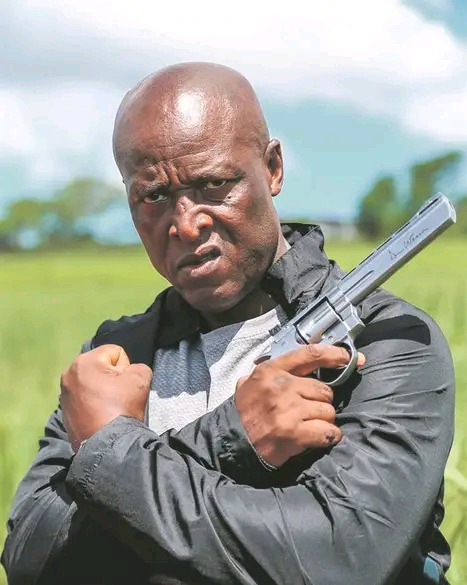 Durban- Viewers of the popular SABC soap will be in a nasty surprise as they will witness the so called death of the top actor, Nkunzi.

The character, which is played by Masoja Msiza,has had many enemies and we have seen how they have tried but failed to bring him down.

Many have tried to kill Nkunzi but failed, however, only one will think he has been successful to kill him.

Sbu, a character played by Simphiwe Majozi will be the one to take him down.

This was confirmed by the spokesperson of Uzalo, Nomfundo Zondiz who added by saying that this is not the end of Nkunzi in Uzalo.

He will be only gone for a short while though.

She reiterated that Masoja is not leaving the show, but it his character which will start an exciting storyline.

Zondi said that viewers will be stunned by how Nkunzi is taken down and will be eager to find out how he will rise up again.

Zondi also said that Sbu would think Nkunzi is dead, however what he doesn't know is that he is set for a huge surprise.

Viewers should expect this new exciting storyline as it unfolds in episode 118 as from 17 August.