Mazet Is Still Alive And Well

By DumisaniIn | self meida writer
Published 24 days ago - 77 views

Gomora became interesting last night when Mazet was held to be toured by Mam'Sonto and ultimately got shot, this after she found out that Mazet is responsible for Bra Mike's death. 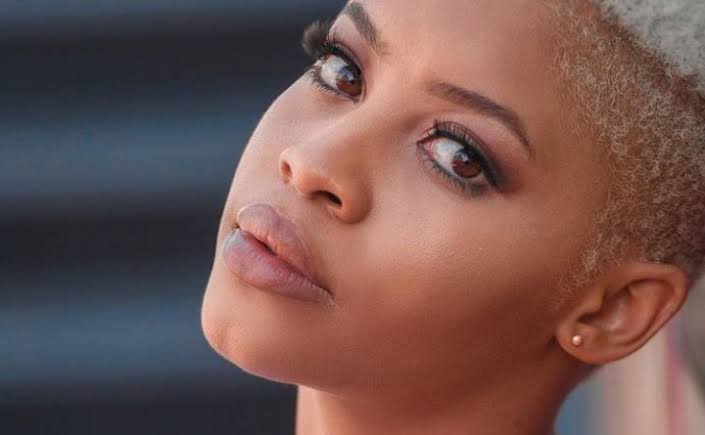 Mam'Sonto the hijaking Queen of Gomora was visited by an old friend a few months ago, what seemed to be an innocent visit ended being a romantic relationship.

The pair hit off and made commitments and promises to each other. Mam'Sonto's promise to her sweetheart Bra Mike was that she will stop her hijaking business.

The news of Mam'Sonto leaving the business and letting Thati take the ropes did not sit well with her long time right hand partner Mazet, she finally quit and started her own operation.

In her first job she was forcibly teamed up with Ntokozo who hasn't got a hang of things, on the day of their hijack operations things didn't go as planned and Bra Mike was unfortunately the victim. 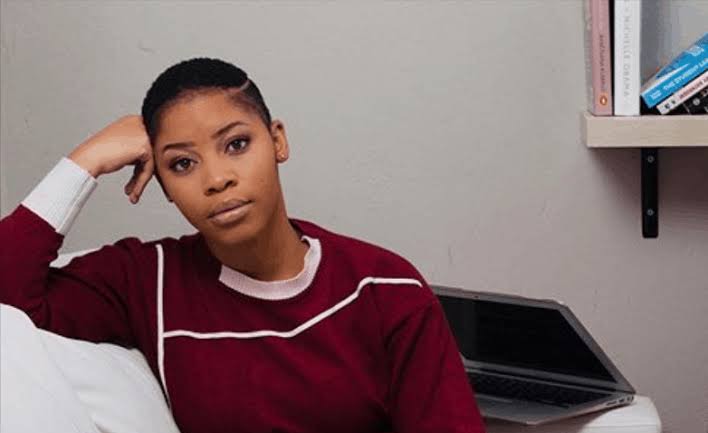 Thati had suspensions from day one that Mazet had a hand in bra Mike's death as she suggested that she would be starting her own hijacking operation.

Following the trail to Bra Mike's killer Thati became strongly convinced that Mazet is responsible, all she needed was a confession. One of Mam'Sonto's worker's by the name London sold Mazet out.

On last night's episode, Mazet was captured and got shot by Mam'Sonto for the death of Bra Mike. Yesterday viewers were up in arms and were worried that their beloved Mazet has been killed off.

However, the show's teasers point out that Mazet will live after the shooting. Fans were extremely angry about the scene and felt that is was not fair for Mazet to leave so soon.

To see what is going to happen after the shooting and how Mazet survived it tune into Gomora on DStv channel 161 at 19:30.

Bra Mam'Sonto Mazet Ntokozo Thati
Opera News is a free to use platform and the views and opinions expressed herein are solely those of the author and do not represent, reflect or express the views of Opera News. Any/all written content and images displayed are provided by the blogger/author, appear herein as submitted by the blogger/author and are unedited by Opera News. Opera News does not consent to nor does it condone the posting of any content that violates the rights (including the copyrights) of any third party, nor content that may malign, inter alia, any religion, ethnic group, organization, gender, company, or individual. Opera News furthermore does not condone the use of our platform for the purposes encouraging/endorsing hate speech, violation of human rights and/or utterances of a defamatory nature. If the content contained herein violates any of your rights, including those of copyright, and/or violates any the above mentioned factors, you are requested to immediately notify us using via the following email address operanews-external(at)opera.com and/or report the article using the available reporting functionality built into our Platform

AKA has finally popped the question 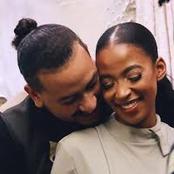 Nice Shoes For Ladies Who Want To Slay 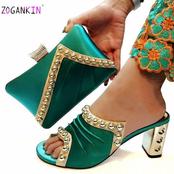 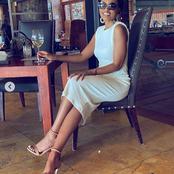 See this tycoon's grave including the inside 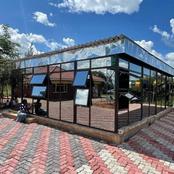 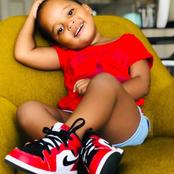 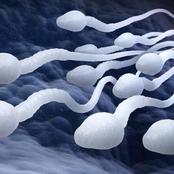 FICTION: This is where Tokoloshe hide during the day! 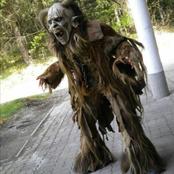 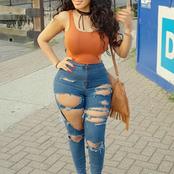 Khuli Chana's wife causes a frenzy with her latest post. 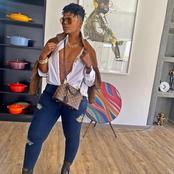 I found the HouseMaid Alone in the Kitchen, this is What Happened/ FICTION 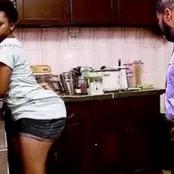