Nandi Madida (33 years) is a South African actress, singer, model and TV presenter, many know her as the wife of the singer “Zakes Bantwini”. Known for a happy beautiful smile and good charisma, Nandi has been featured in a lot of interviews during her career's progress and not even a little of dirt has ever been pasted on her. She was recently hosted by Lasizwe Dambuza on the "Drink Or Tell The True" YouTube show, where she came out to give a few updates on her late experience and also she has made her appearance on the "MacG's podcast and chill" show which air on YouTube platform. 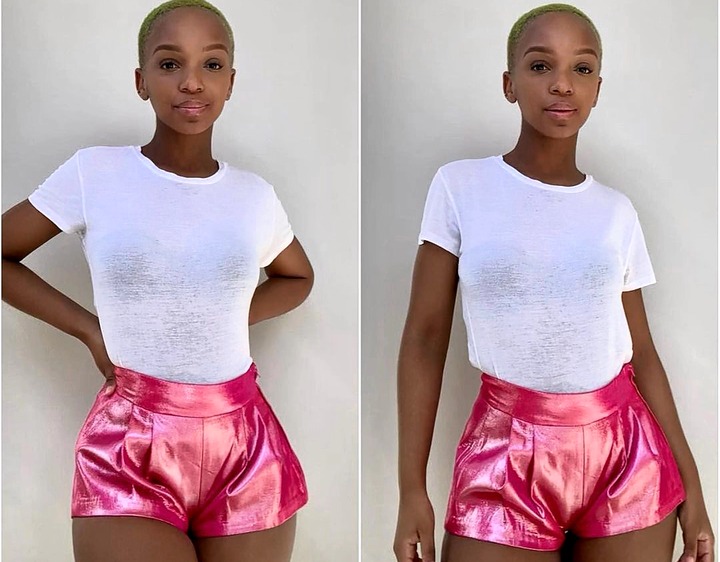 Nandi is one of the celebrities that keep their life private and not many people know about her, We are going to look at some of the things that you might have not known about Nandi Madida.

The hitmaker of the "Skhanda Love" had 2020 as her most blessed year because she was at the peak of her music career, She stated that she also couldn't believe it at the time, as The world was being hit by a pandemic. She achieved so much in 2020, she was part of “Black Is king”, she won a SAMA award and the list goes on. 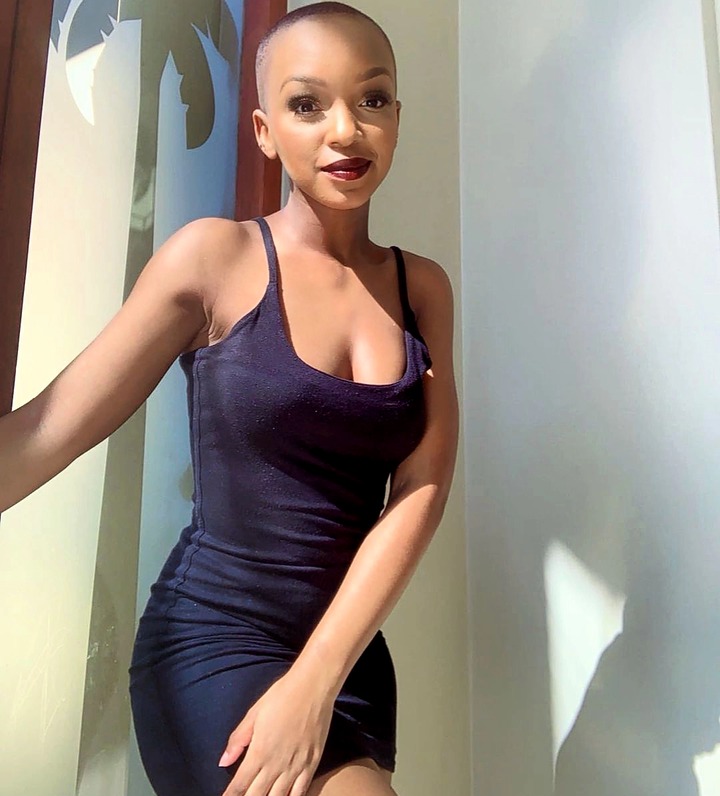 The KwaZulu-Natal born singer thinks that South African women are so beautiful, and they deserve more appreciation than what they getting from men. However, Nandi's dad has been her biggest inspiration because he always reminded her that she’s the best and she shouldn’t lower her standards. 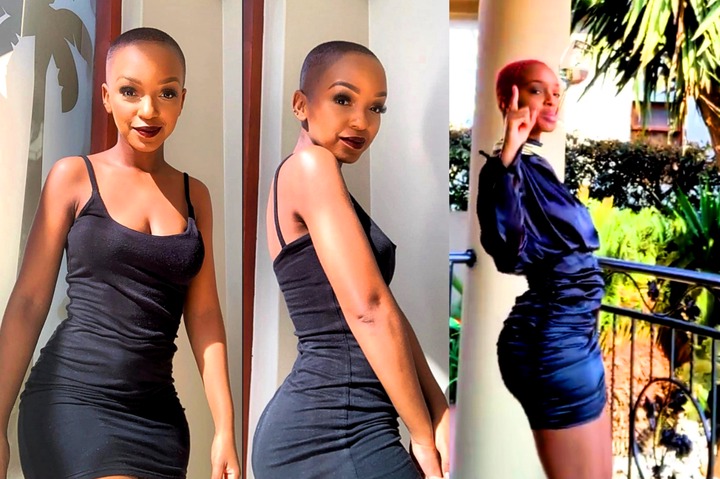 Nandi Madida plans to focus more on music than hosting. The SAMA award winner “Nandi” stated in an interview that she wants to focus on being a musician more than being a presenter and host and this is because she adores the art of her voice.