By Pruddie_writes (self media writer) | 12 days ago

Etv's soap opera Scandal has been making headlines for adding new actors on the show and letting go of some old cast. According to entertainment commentator Phil Mphela, former Rhythm City actor Tshiamo Molobi who played the role of Lefa is set to join Scandal. Tshiamo will be playing the character of Lebo who is Tebello's( Tibi) friend from Soweto. 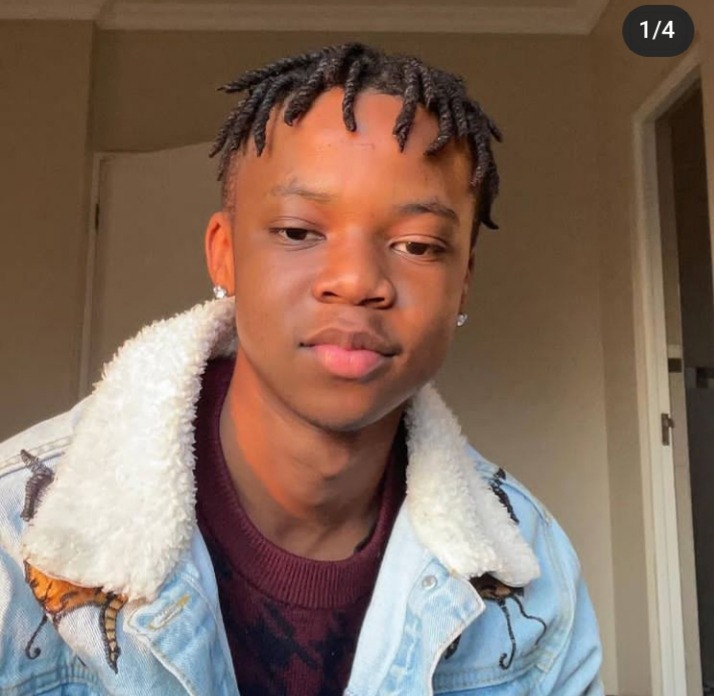 Tshiamo is a young talented actor who is well known for his character Lefa in Rhythm City. He has also made appearances in Mzansi Magic's drama series The Queen and Rockville. Despite his good acting skills, Mzansi is a bit skeptical about his role as Tibi's friend in the show because of his age. See some of the comments below from Phil Mphela's announcement post on Twitter.

" I'm not feeling him being friend with Tibi, but his way older than him"

" Way older than him"

" Lol couldn't they come up with something else...he's too old to be Tibi's friend "

" A talented young man ❤...I feel like this one will get Tibi in trouble "

"He's really good...but I'm not sure how they'll vibe with Tibi cos he's way older " 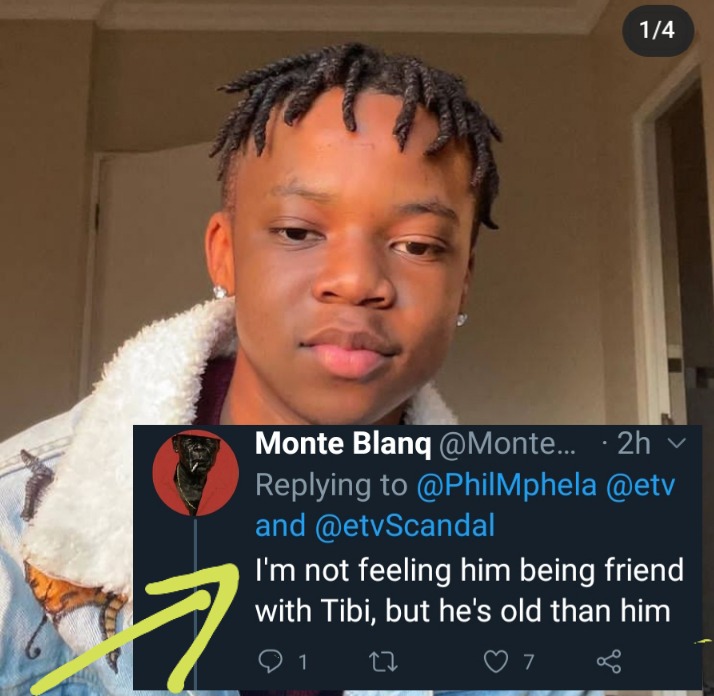 Tshiamo Molobi was born in 2003 therefore currently 18 years of age, while Tibi played by Litlhonolofatso Litlhakanyane is 10 years old in real life. We can't wait to see how their friendship will unfold on the show. 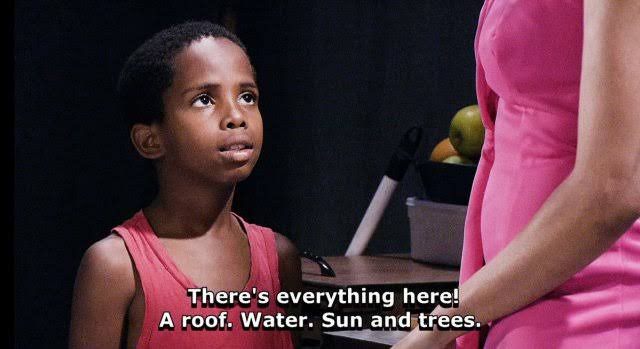 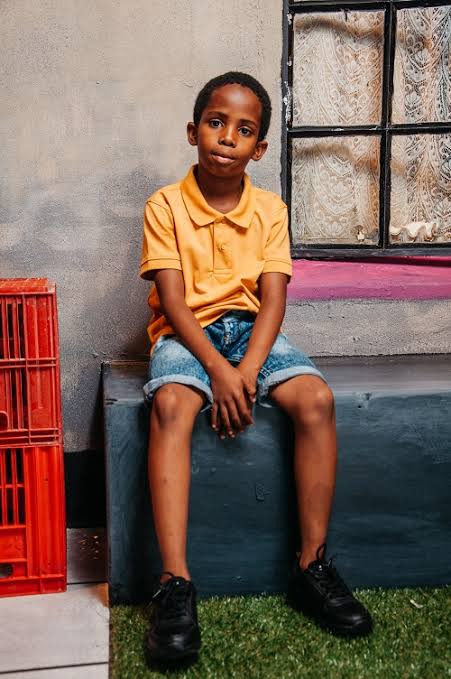 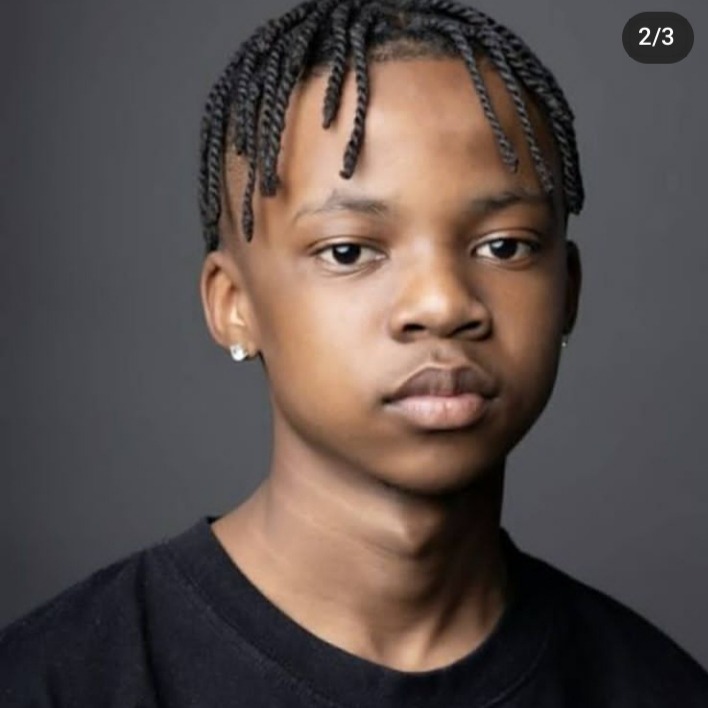 ‘Bulls''' questions’: DJ Zinhle on why she declined Lasizwe’s show