Shauwn Mkhize, the owner of a soccer team, posted on social media saying that Dendani had paid back the monies.

Shauwn shared a photo of herself standing next to the former minister and his son, in which she described her attempts to bring the estranged father and son back together. 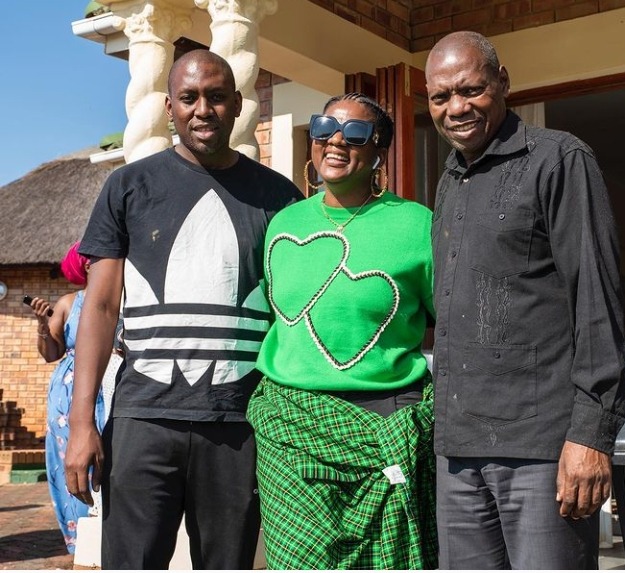 Zweli Mkhize earlier claimed that he and his son were estranged and that he was unaware of his son's involvement in the Digital Vibes deal.

Shauwn Mkhize stated on her Instagram page, "I'm delighted Dedani did the right thing by paying back all the money in question to SIU and letting the law to run its course."

On Thursday, SIU spokeswoman Kaizer Kganyago told us that he could not confirm the allegations made.

in a post on social media He stated that the case was pending. Kganyago replied, "We cannot comment on the claims because the matter is before the court." 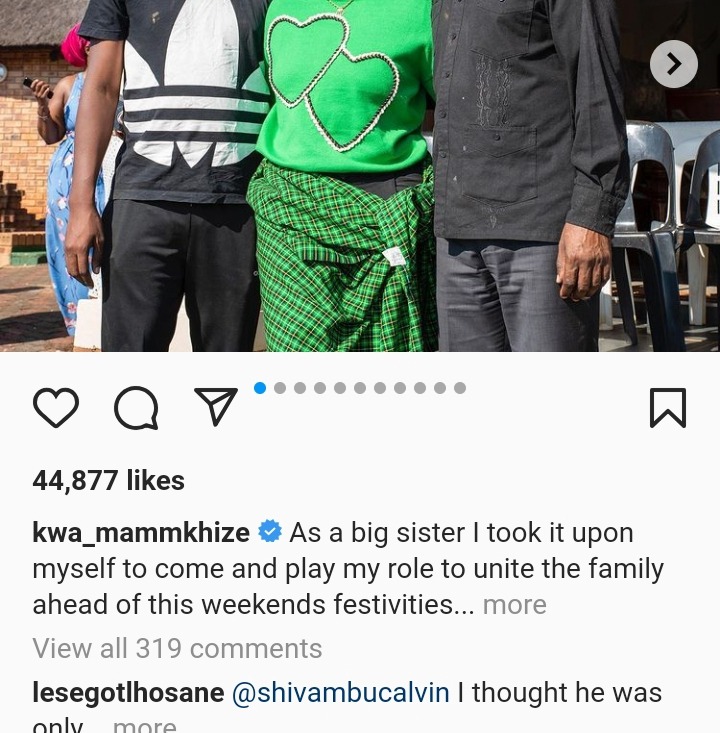 The R150 million contract was highlighted as fraudulent by the SIU.

The contract, which was awarded to Digital Vibes as part of the NHI media campaign, benefited intimate acquaintances of the former minister and his family, according to the unit.

The network used to distribute money related to the deal was dubbed a "money laundering scheme" by the unit.

The team discovered that although the former minister and Mamkhize claim that the have paid back the money but it is unclear wether they are speaking the truth or maybe it is another tactic by the minister to win the public through manipulation social media post to fight back against his suspension and build his reputation against. After all thats how ANC corrupt leaders are the gain reputation after cleearinf their name and elected again to other position instead being arrested for their crimes.