Khanyisile Mbau, known professionally as Khanyi Mbau, is a South African actress, television host and artist. Khanyi Mbau was born on the 15th of October, 1985 in the Florence Nightingale Hospital in Johannesburg and given the official name Khanyisile Mbau.

Khanyi Mbau became well known when she appeared on Muvhango with the role of Doobsie. She replaced Lindiwe Chibi after she was shot by her boyfriend Dan Mokoena. Khanyi then left the soapie a year later, reason, she was accused of partying too much. In 2006 she landed another acting roles, on season 2 of the popular SABC 1 drama series and also in a film called After 9.

Khanyi Mbau's net worth is estimated around $400 000 to $550 000. This wealth is accumulated is her acting and TV host career. She has over 100 thousand followers on Instagram.

Here are some pictures of Khanyi Mbau that will amaze you: 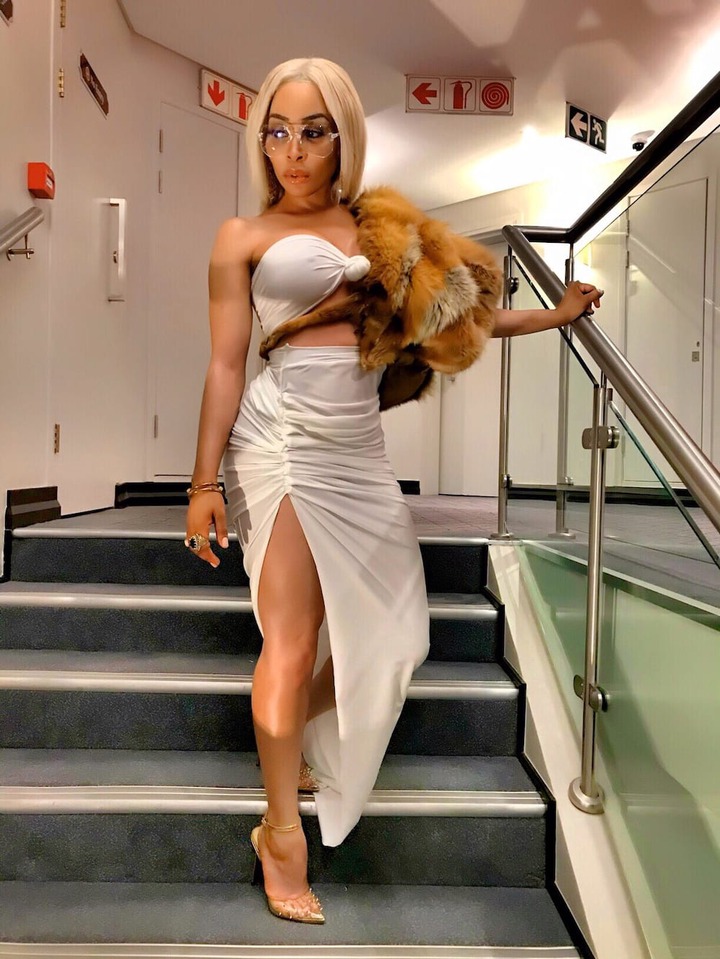 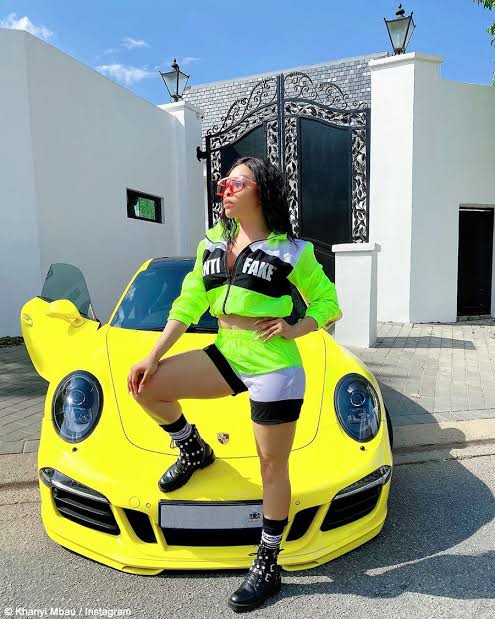 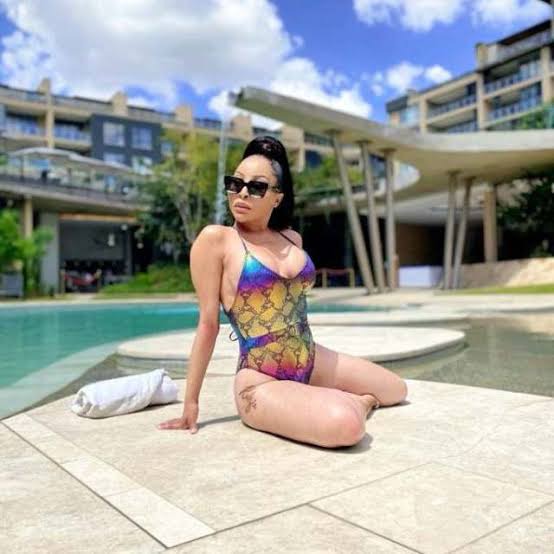 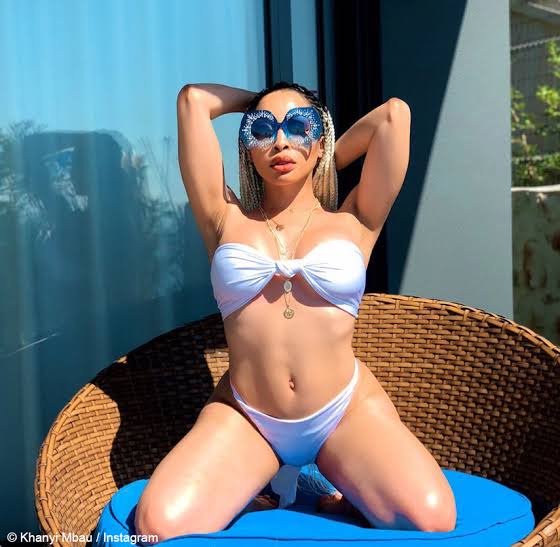 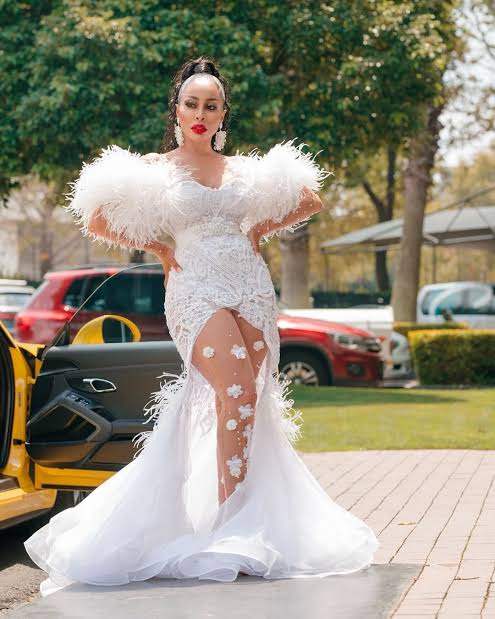 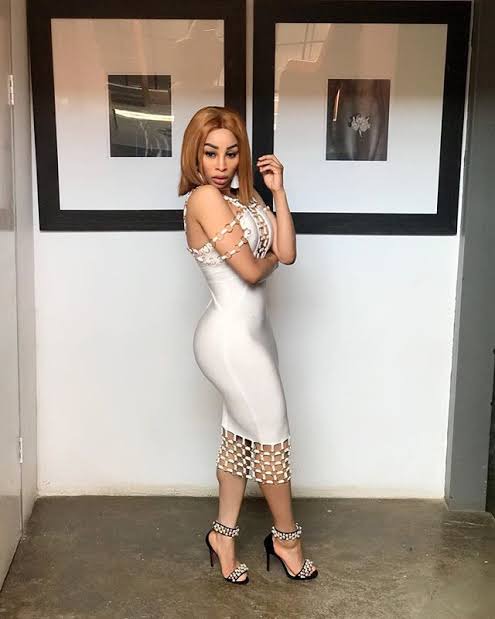 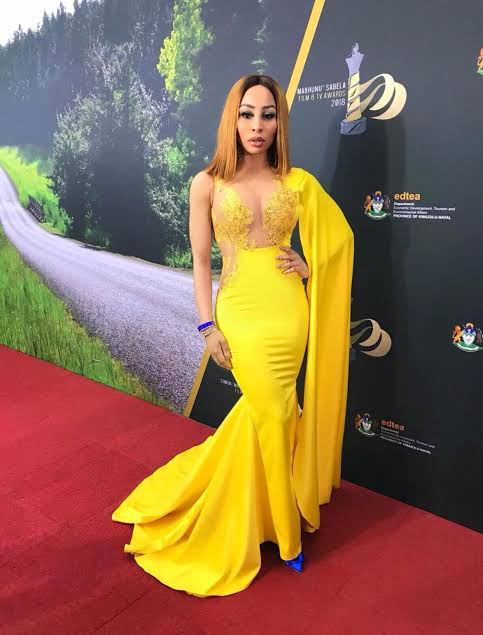 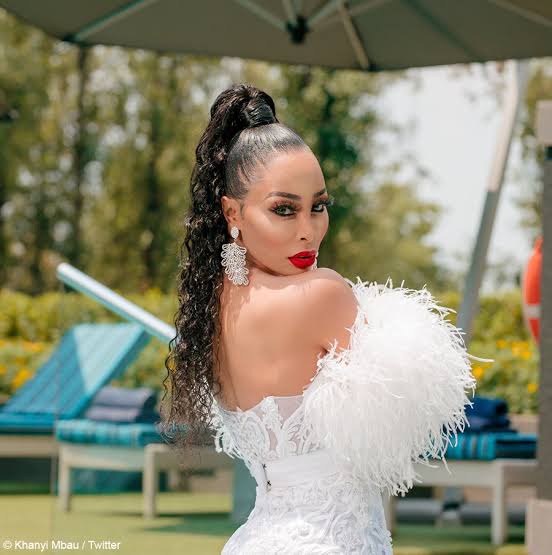 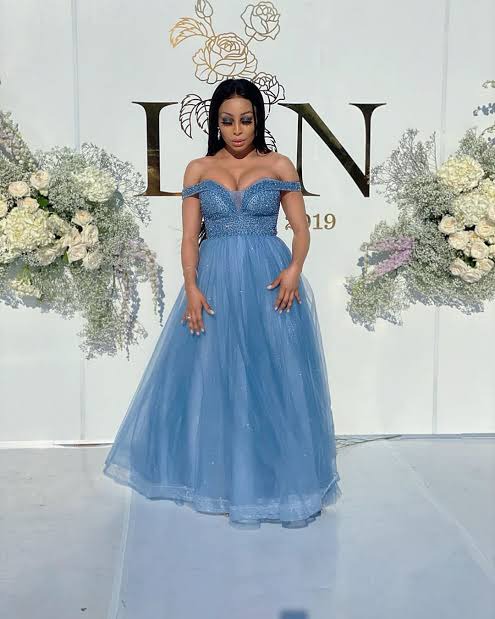 Opinion: Child Support Grants should be increased to R1050(View More)

8 Warning Signs That you’re not physically but mentally exhausted

Sassa Says If You Apply In May, You Will Only Get Payment From May If Approved

You Are Destroying Your Brain If You Keep Doing This 6 Things: Number 4 Is Very Important