Macg reveals why he ended his short relationship with DJ Lamiez 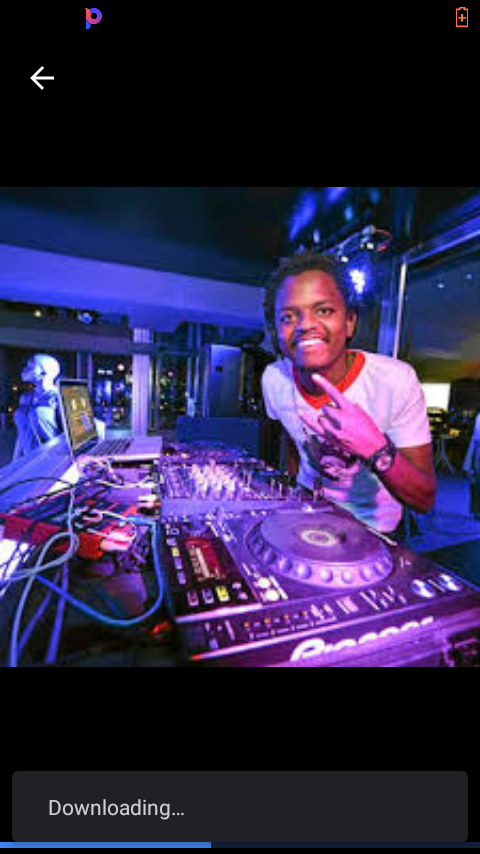 Speaking during his show podcast and chill with Macg he revealed that he broke up with DJ Lamiez because she wanted to introduce him to her parents at the early stages of their relationship.

Macg revealed that Dj Lamiez wanted to take the relationship to another level but he was not prepared for a long time commitment.

DJ Lamiez was recently trending on social media after they were rumours that she was physically abusing his current boyfriend and hip hop superstar Khuli Chana.

However the rapper then took to social media to defend his woman and he dismissed the false rumours .

Khuli Chana revealed that he and DJLamiez had their problems just like any couple but they was no incident were he was physically assaulted by his woman .