Andile Lungisa Called To Order After Commenting On This Picture 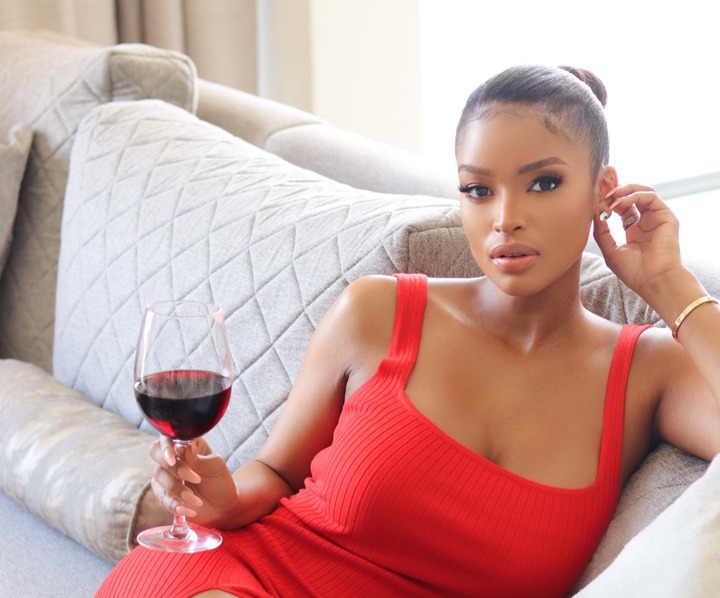 ANC comrade, Andile Lungisa was called to order after commenting on a photo posted by a South Africa's media personality.

The Television personality, Ayanda Thabethe posted her photo indicating that she had forgotten to post it.

Even though several users were giving her a thumps up, Andile Lungisa however commented on Ayanda Thabethe's picture arguing that it is better she had posted it on Instagram rather than on Twitter were people are very much opinionated writers and don't really appreciate pictures.

"It will be better on Instagram than here. This platform is driven by opinionated writers than pics," said Lungisa. 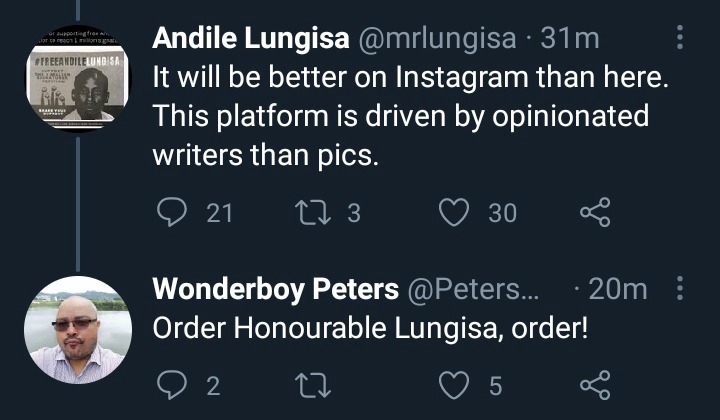 Lungisa's reaction was followed by a string of comments instructing him to leave Ayanda Thabethe alone so she can post her photos wherever she want to.

"She’s beautiful and can do whatever she wants! Leave her alone,"

Some Twitter users however shared the same sentiments with Andile Lungisa and believe the platform is not really suitable for sharing pictures and encouraged people like Ayanda to share their photos on Instagram which is perfectly designed for such.