By Mjomisto (self media writer) | 13 days ago

Muvhango has taught many viewers that crime does not pay we're it ends up bringing the consequences that no one can deal with because of the tough decision that a good leader should take, so that he can make an example with those who don't listen to him when he makes a ruling. 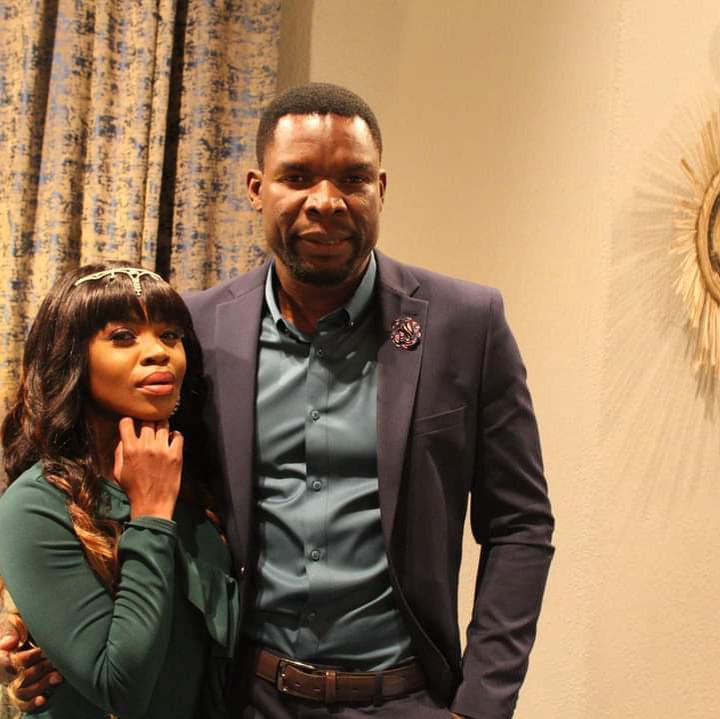 This comes after Chief Azwindini was forced to make a tough decision regarding the violence that his uncles were involved in during the week, which leads his mother Masindi to gunshot in the hotel room where Mulalo was leaving and this made her to be a victim of this violence.

To see Azwindini doing a decision like this has taught many people that law will always be something that people must respect and obey, so that everyone can respect each other because the plan that these two-man were having was to make a sacrifice with Mulalo by killing him. 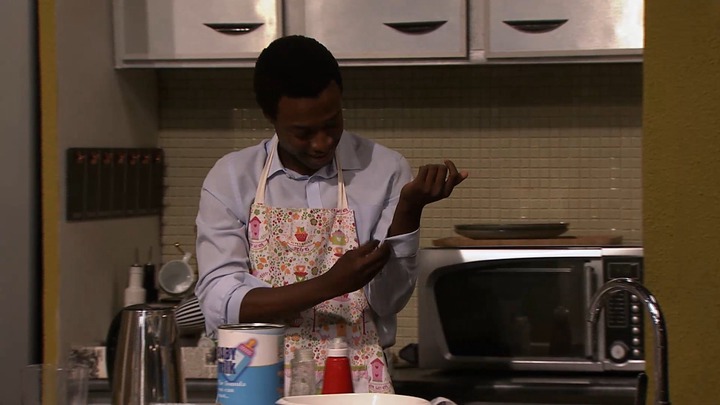 This has been a good education to many people who follows this drama every day to be fair when it comes to family affairs. It might bring serious consequences in the family because it might affect the generation to come as their father has brought a curse in the family.

People have been responding on Saturday morning to show their love for this drama which has made many people to fall in love with it, as it plays every weekday on Sabc 2 which has been the home of South African sopies these days after winning many awards in the past year's. 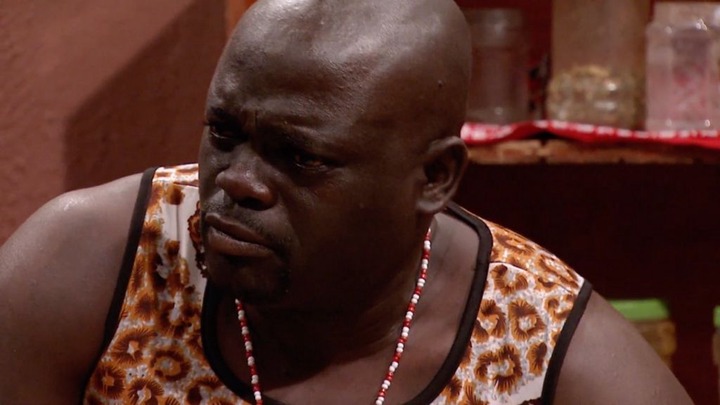 They were also some rumors that were going around early this year that the drama will stop airing on SABC because of the viewership that they are getting this day, but nothing has happened as the drama continuesto play on the television screens where it teaches people about their culture.

Limpopo remains unmatched with its nutrients and good produce.