By Hotteaatyourdoorstep100percent (self media writer) | 4 months ago

Just as easy as it is to rise to fame it is as easy to destroy it in a snap of a finger. Today we will be focusing on our beloved celebrities, or should I say ex-celebrities who literally ruined their own careers single handedly some never came back but some are trying to make their way back .We hope the mistakes these people made will not be repeated as we have seeing people fall from fame.

First up we have Nonhle Them 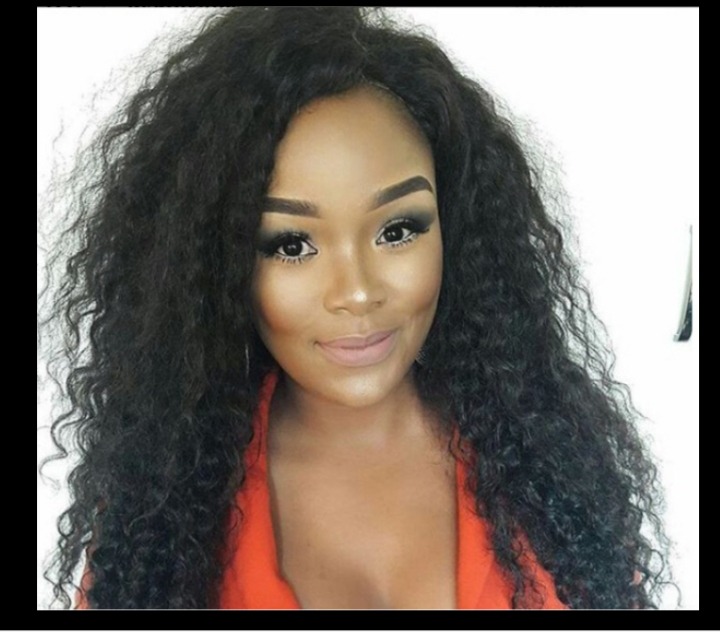 Nonhle Thema who is actress Cynthia Shange's daughter is a 38 years old South African TV presenter, actress and producer. The founder of Thema productions who was born on the 15th October 1981. She went to the Sundown high school and graduated in 1999 .Nonhle was literally every girls dream. She was a channel O presenter who even travelled to different high status places and met very famous people with a lot of wealth ,she was walking on money until she developed a horrible attitude towards her fans and other celebrities, she would brag about her riches and fame which was her downfall. After having spotlight breakdowns she literally disappeared from our screens.

Second we have Vinolia Mashego 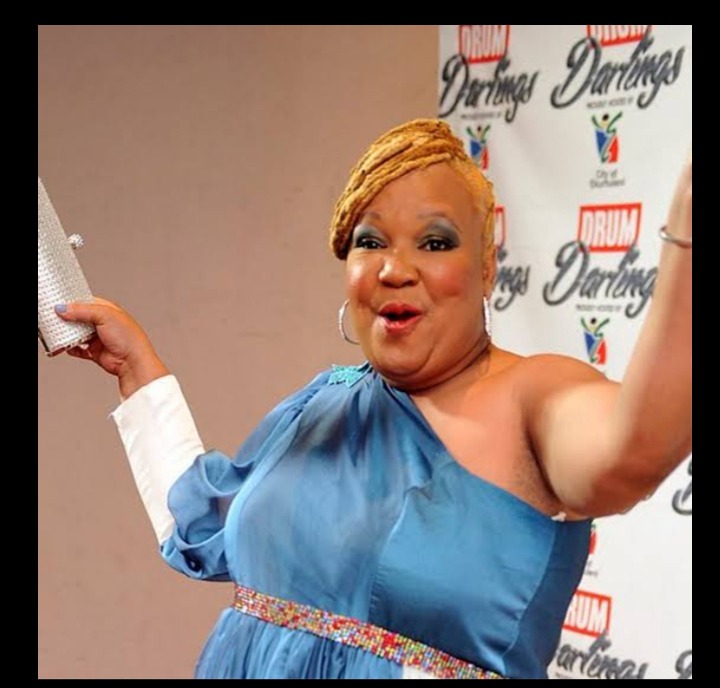 The late Vinolia Mashego was a South African actress and TV presenter who was best known for her role as Hilda Letlalo I the Sabc 1 soap Generations and the host of 90s music show "jam alley"she went for 13 years without any employment in the industry then fell into a spiraling depression, after she was allegedly parading naked in a block of flats in Pretoria anyway May her precious souls rest in peace

Third one which is JubJub 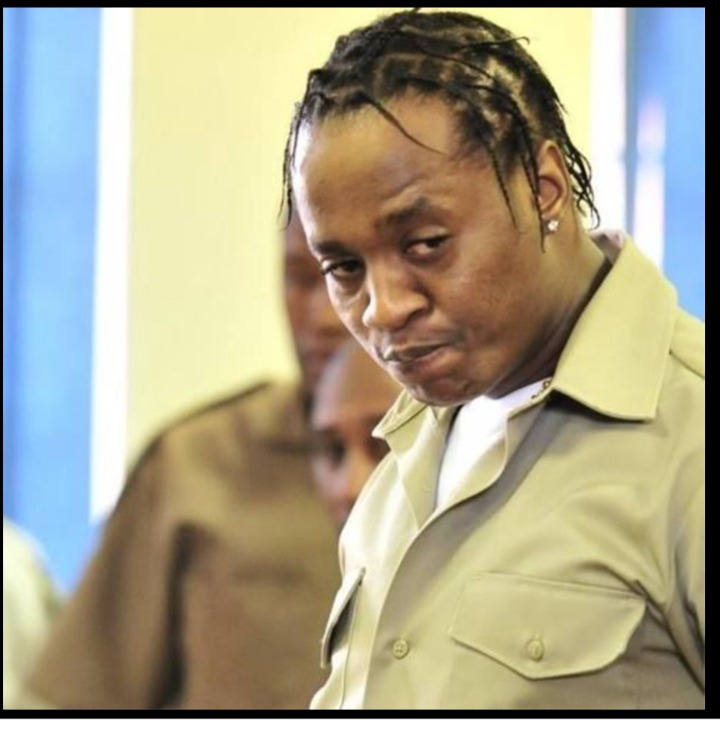 Molemo Katleho Maarohanye is a 41 years old South African TV presenter and hip hop/gospel singer who was born and raised in Orlando East Soweto in 2012 ,he was allegedly involved in a homicide and was released on parole in 2017 after serving 4 years sentence .

last one is Zola 7 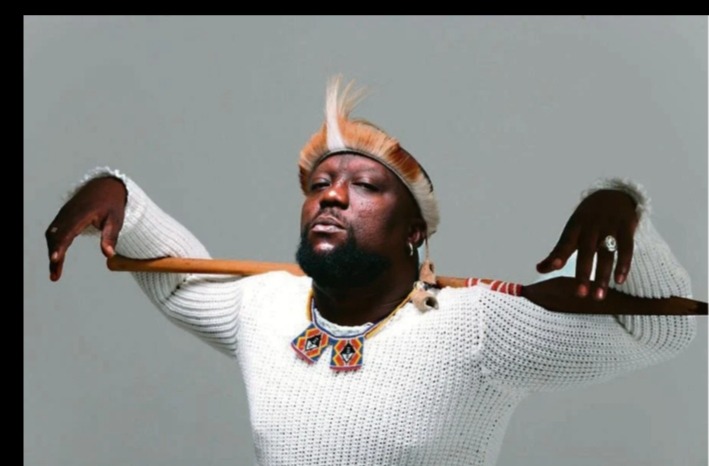 Bonginkosi "zola" Dlamini is a 41byears old South African singer, actor, writer and poet wo was very much loved by the whole of South Africa, until his three baby mamas came out and accused him of abuse

Content created and supplied by: Hotteaatyourdoorstep100percent (via Opera News )