Photo of Trevor Noah and his American girlfriend in South Africa 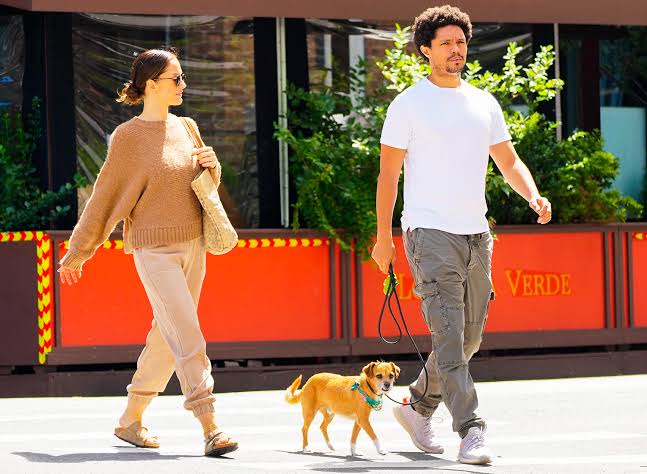 The actress began dating the Daily Show host in mid-2020. The two broke up around May 2021 but weeks later, appeared to be back on when they were spotted walking in NYC together. In December 2021, he brought her home to Johannesburg, South Africa for a holiday trip. 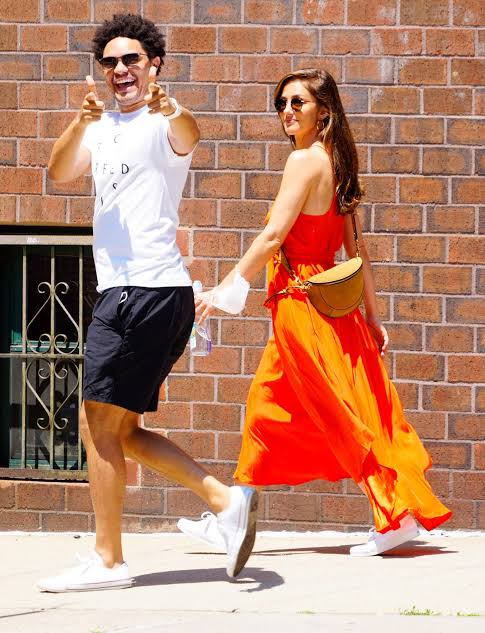 Trevor and Minka were seen walking

together again in New York City in September, this time with her dog.

The celebs have been tight-lipped about their relationship's status, which they have always kept confidential.

Trevor has also kept a low profile when it comes to his personal life. On SiriusXM's The Howard Stern Show in 2019, he stated that while he is "not opposed" to marriage, he is "a huge supporter for not living together ever, even if you're married."

"I think one of the greatest reasons people get divorced and marriages split up is because of this cohabiting nonsense that we've come to believe is the way relationships are supposed to be," he continued. 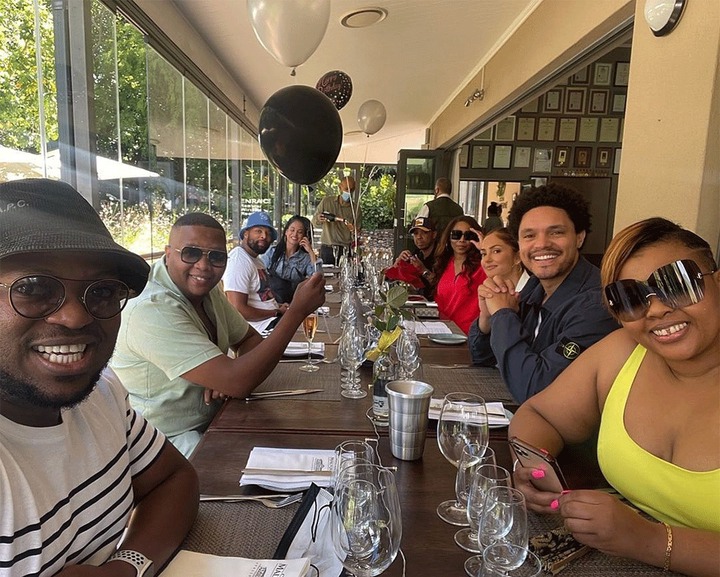 He uploaded a photo of himself with the actress and several other people at a birthday party for his best friend Xolisa Dyeshana, who works in Johannesburg, the Daily Show host's homeland in South Africa, on his Instagram account on Wednesday, Dec. 29.

Two Moi, a celebrity gossip Instagram account, posted a fan submission of Trevor and Minka spotted on a flight to Johannesburg earlier this month.

This is the first time the 2022 Grammys presenter has revealed a photo with the Friday Night Lights star.

Trevor, 37, and Minka, 41, started dating in 2020 and ended their relationship this summer. The two were shortly photographed vacationing together in St. Barts and walking together in New York City in June, fueling suspicions of a reconciliation.

Things are going well between them. They are taking things slowly," a source close to Kelly told E! News at the time. "They really like each other but needed to take a step back and slow things down."

Mampho from House of Zwide finally reveals what she does to tone her body into a fit nice shape.