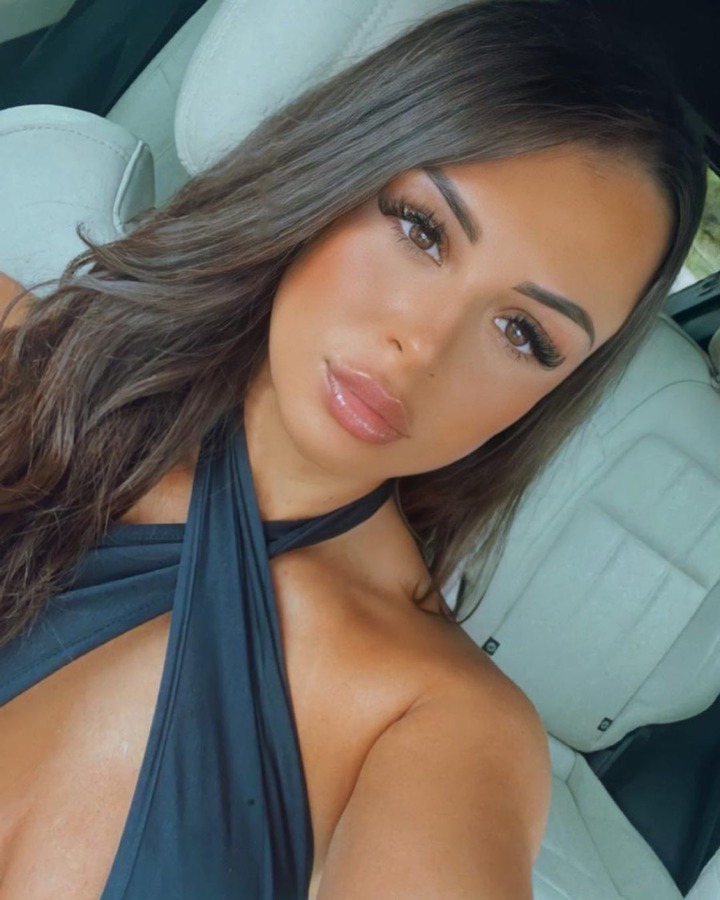 Love is supposed to be beautiful but what Miya Boardman experienced in the name of love is heartbreaking. She is reported to have opened up about her abusive one-year relationship with her ex-boyfriend which felt like a lifetime.

Miya had reportedly met the abusive boyfriend via a dating up in 2019 where they enjoyed each other's company at first before he suddenly started controlling her. Miya reportedly revealed how he would tell her what to wear and what not to wear.

Miya thought that it was love unaware that these were the signs that he was not good for her. She was even forced by her ex-boyfriend to have a tattoo in his name. 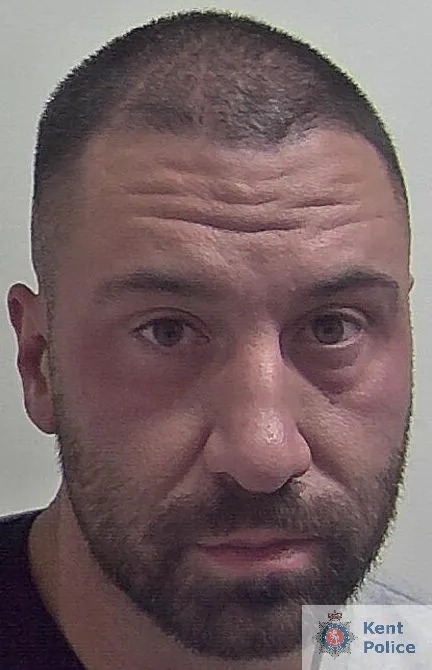 It is heartbreaking to note that her boyfriend almost killed her when she refused to be intimate with him. He reportedly pinned her to the floor and strangled the defenseless Miya. He released her when he felt like doing so.

The justice system is surely letting women down as far as Gender-Based Violence is concerned. With the traumatic experience, Miya went through, she is yet to get over the fact that it is now in the past. 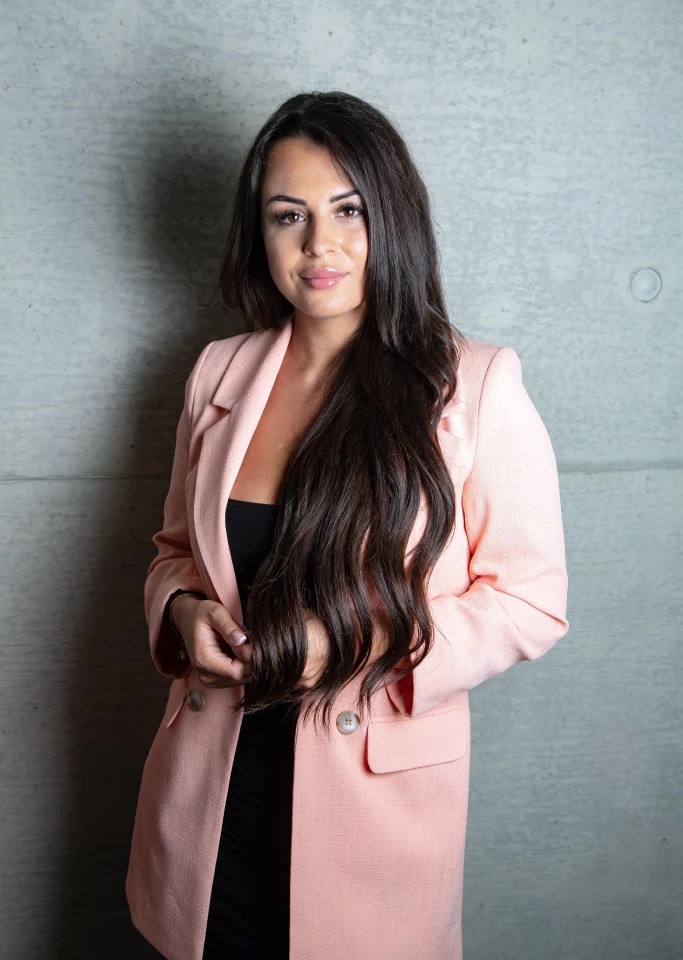 Love must not be too controlling like what Miya was going through. Men need to be aware that women are not objects, but are human beings who have feelings as well.

Whether married or not, when a woman says no to intimacy, it simply means that she will not be interested. Men do not own women even if one may be married to her.

The justice system in all the countries in the world needs to work towards ending Gender-Based Violence. Women need to be protected by men, and not to be violated.