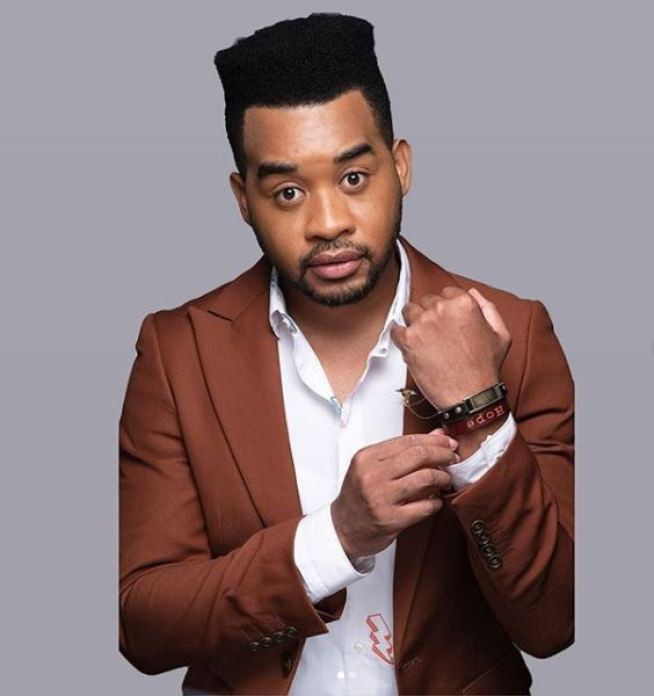 Raphael Griffiths (born 3 January 1992) is a South African actor, musician and presenter best known for his role as Vusi Mukwevho on the SABC2 soapie Muvhango.

He made his television debut in 2009 as a presenter on the SABC2 teen programme qbase28, remaining with the show until it was cancelled in February 2012.﻿

He was also the host of the SABC2 music show Music Moves Me (M3), which celebrated the musical talents of South Africa’s performers and the influence of music on their characters. Debuting on 12 March, 2010, the show was renewed for a second season which premiered on 21 December that same year.﻿ 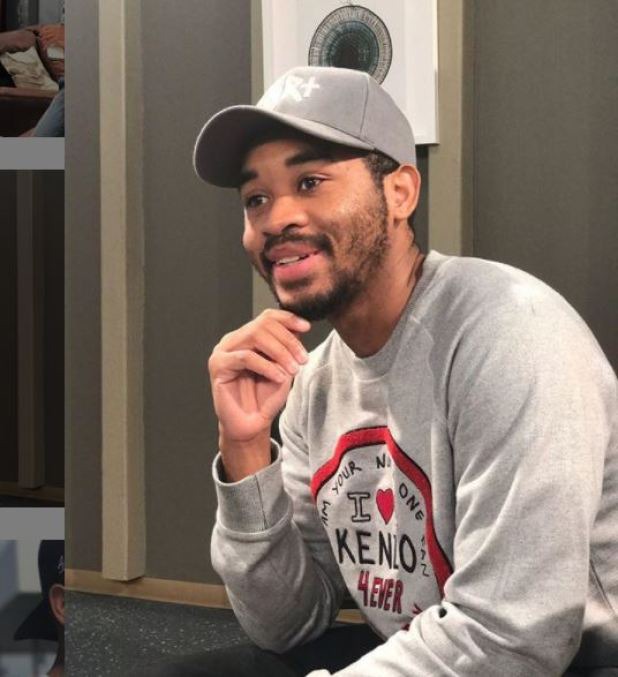 Raphael left Muvhango in 2018 after five years on the show, taking up the role of Zithulele Bhengu on another Duma Ndlovu show – the e.tv soapie Imbewu: The Seed. Recurring in Season 1, he was promoted to starring cast for Season 2.﻿

He has an estimated net worth of $300 000 which he has earned from his career as an actor and television personality.﻿

Content created and supplied by: 808news (via Opera News )

Raphael Griffiths SABC2 South African Thuli Phongolo﻿ Vusi Mukwevho
Opera News is a free to use platform and the views and opinions expressed herein are solely those of the author and do not represent, reflect or express the views of Opera News. Any/all written content and images displayed are provided by the blogger/author, appear herein as submitted by the blogger/author and are unedited by Opera News. Opera News does not consent to nor does it condone the posting of any content that violates the rights (including the copyrights) of any third party, nor content that may malign, inter alia, any religion, ethnic group, organization, gender, company, or individual. Opera News furthermore does not condone the use of our platform for the purposes encouraging/endorsing hate speech, violation of human rights and/or utterances of a defamatory nature. If the content contained herein violates any of your rights, including those of copyright, and/or violates any the above mentioned factors, you are requested to immediately notify us using via the following email address operanews-external(at)opera.com and/or report the article using the available reporting functionality built into our Platform 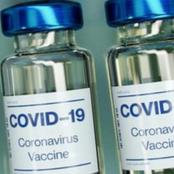 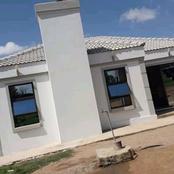 6 Zimbabwean Celebrities and their Look-Alikes 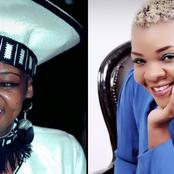 A New Zimbabwe In Place! Good News For All Zimbabweans, As President Mnangagwa Approves This. 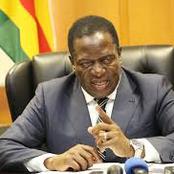 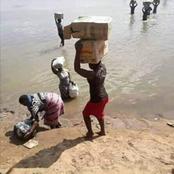 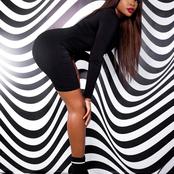 Black South Africans are very reluctant to visit other countries 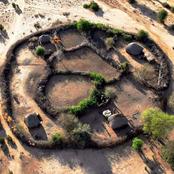 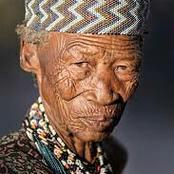 Warning: the R3500 federal government relief fund it is a scam, do not click the website link. 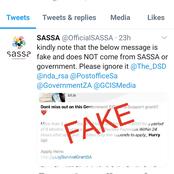