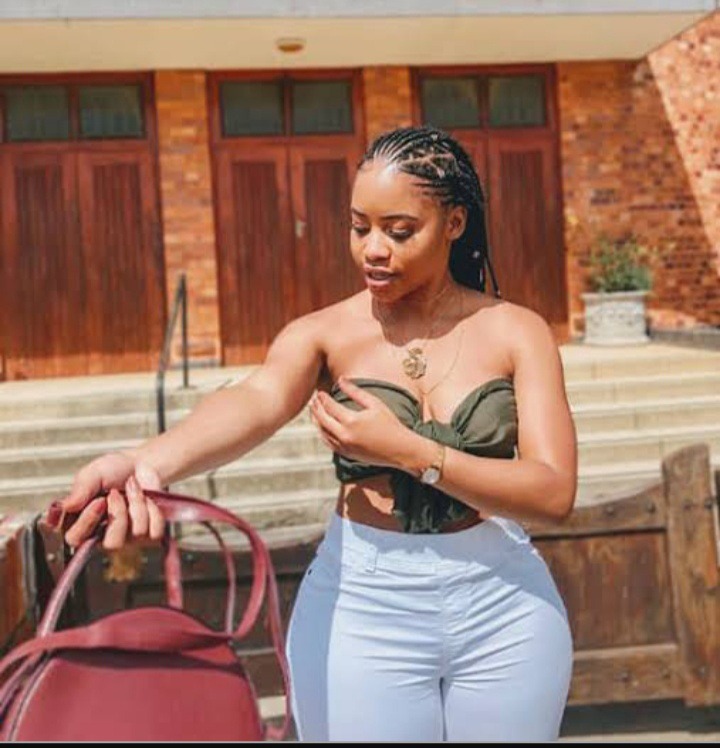 Sphesihle Ndaba grew up playing the trumpet at church and later on upgraded to playing the trombone as a member of her high school orchestra. She has also played a variety of sports including touch rugby, tennis and cricket.

After completing her high school at Oprah Winfrey Leadership for Girls School, she studied for a Bachelor of Social Sciences degree at Rhodes University from 2016- 2019, majoring in Psychology, Economics and drama. She graduated with Honours in Dramatic Arts, specialising in acting, physical theatre and applied theatre.

In 2018, she directed a theatre play called Skinned, which played at the National Arts Festival Fringes. In March 2020, Sphesihle Ndaba landed her first role in TV in the Mzansi Magic telenovela Gomora, starring as Mazet, a gorgeous and dangerous young woman from Alex who tempts Ntobeko into a life of crime. 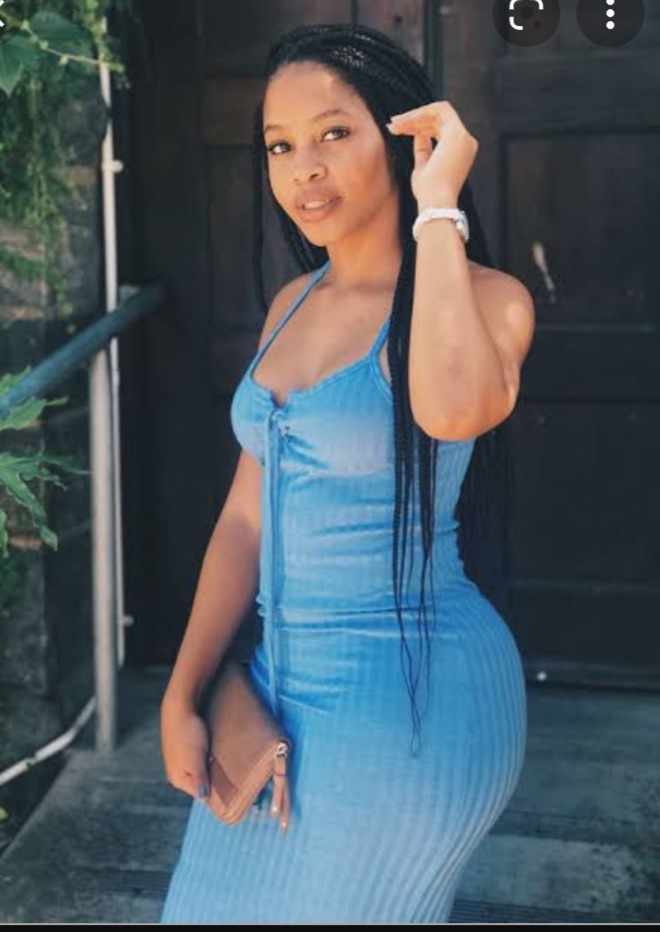 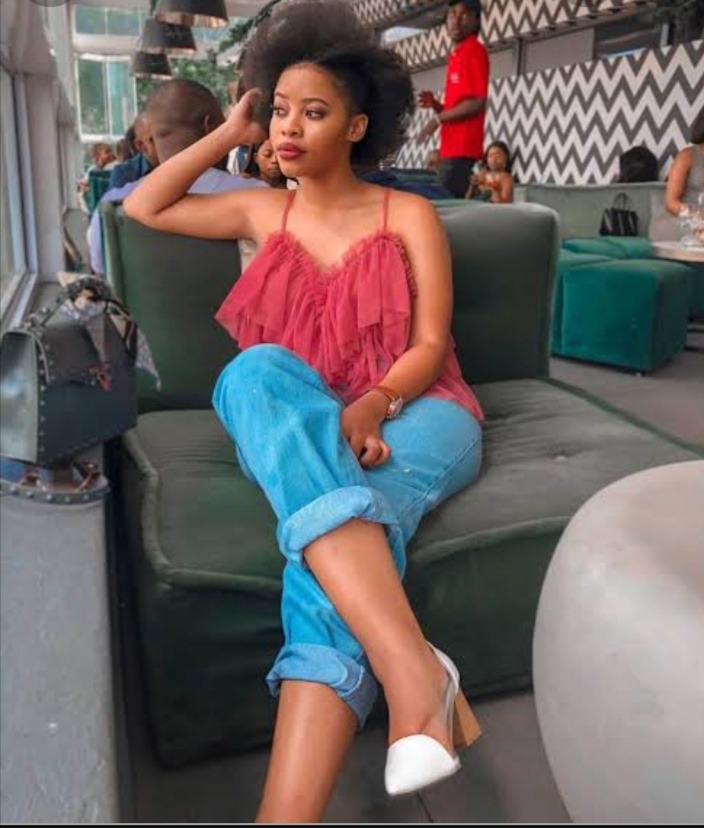