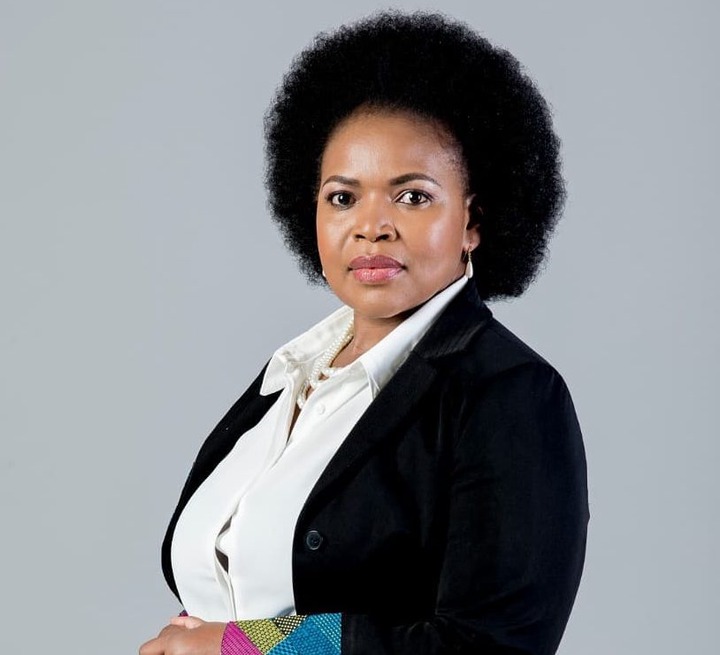 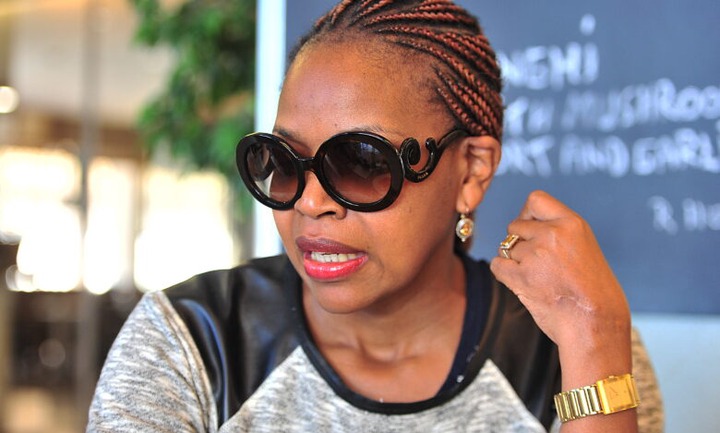 The actress was shot at over 40 times back in 1999. Florence was parked outside her home when a 22 year old hitman approached her and started firing. The actress was left there in a pool of her own blood and with her four year old daughter witnessing everything. Florence quickly got help but it was a long recovery for her with scars still visible on her body. Even after the incident happened 22 years ago the actress is still grateful for her life. She has took to social media so many times, thanking God for her survival and saying her scars are a beautiful reminder of what did not happen. She even got justice after the hitman turned himself in. 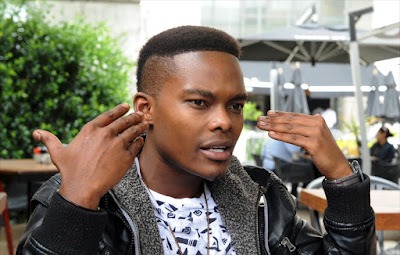 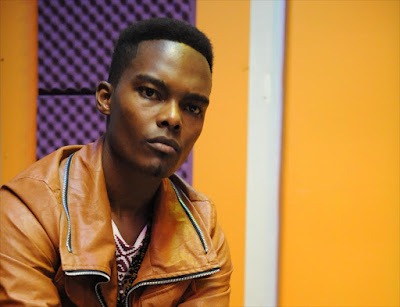 The actor was gunned down in the East rand by a group of guys who tried to hijack his car. His friend drove him to the hospital where he fought for his life throughout the night and died in the following morning. 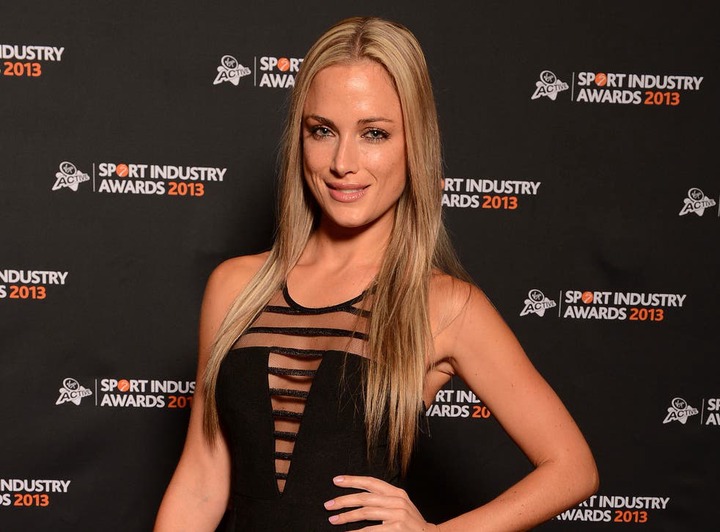 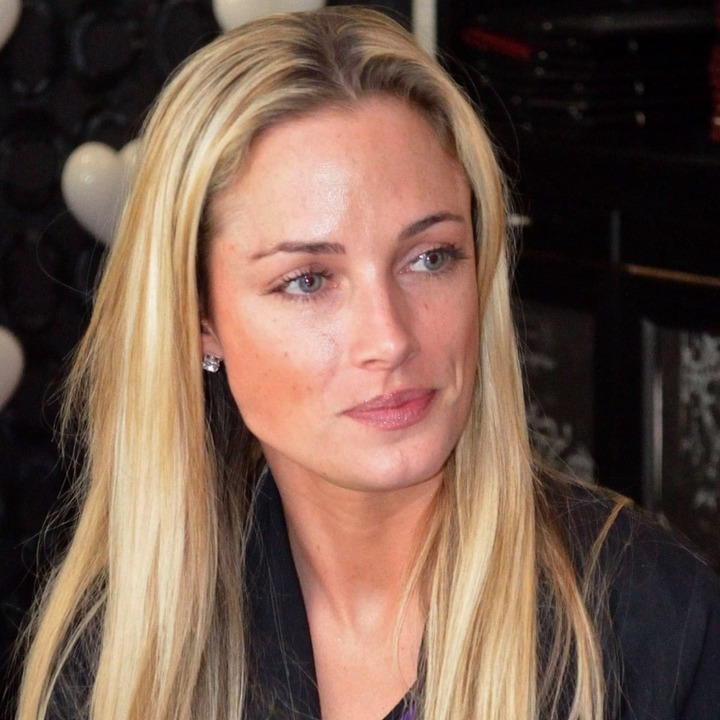 The model was shot by her boyfriend Oscar Pistorius in his bathroom, Oscar said he thought Reeva was a burglar and was trying to protect them. However it was also reported he emotionally abused the model and has a history of gun violence. 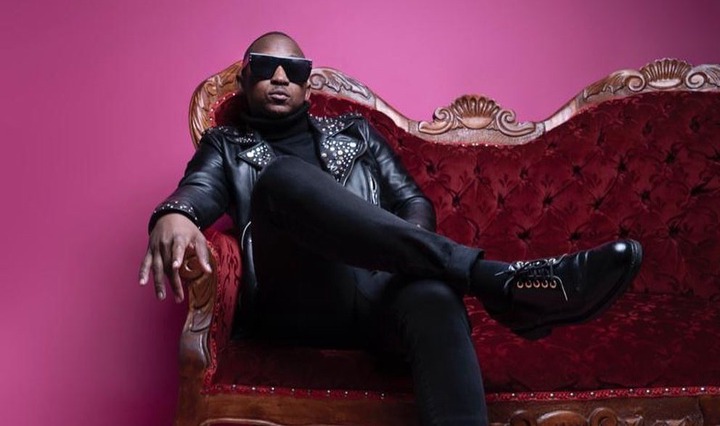 The motswako rapper was shot by South African police nine times after they thought he was a kidnapper. Khuli survived and opened a case of attempted murder against them. 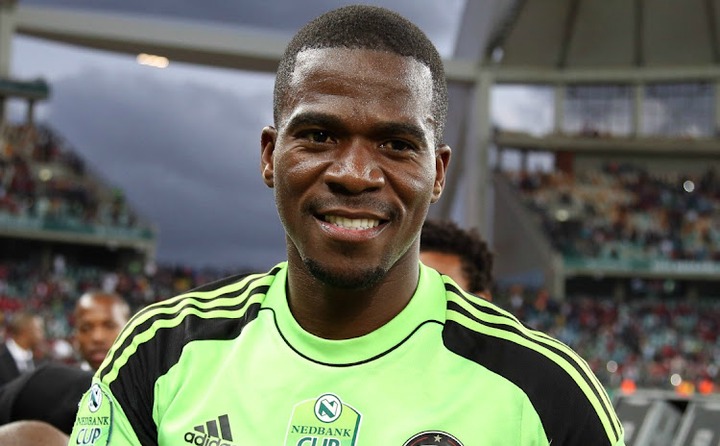 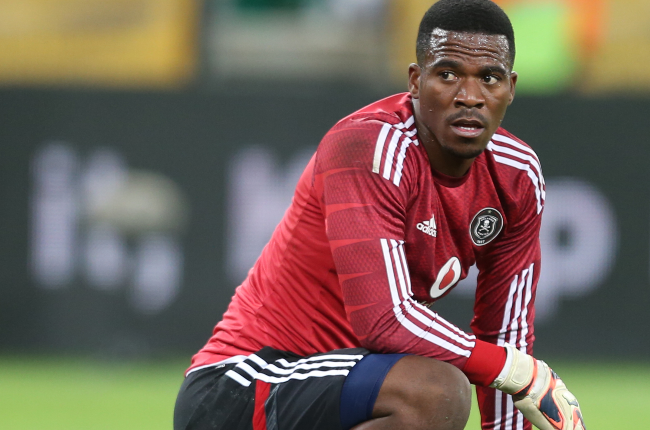 The Orlando pirates goal keeper was shot after gun men walked into his girlfriend Kelly Khumalo's house in Vosloorus. Senzo died on his way to the hospital. 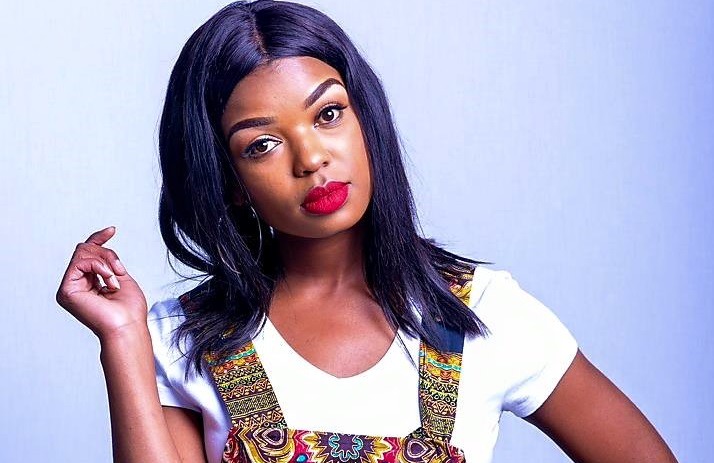 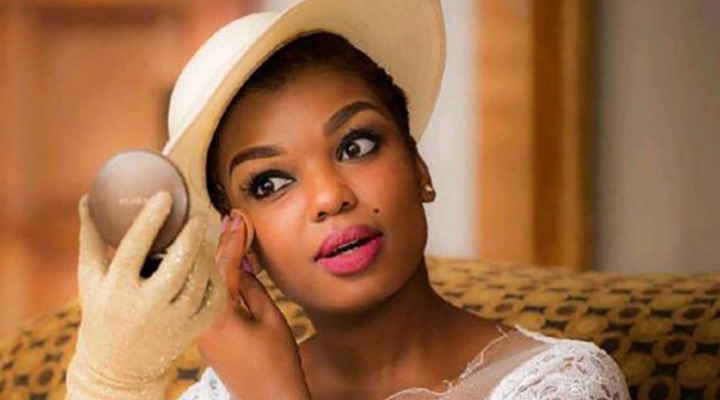 The actress lost her life after she got shot for defending her brother. Thandeka was at home when she heard her brother quarreling with two other guys outside. The actress went to try and find out what the fight was about and one guy took out a gun and shot her because she took her brother's side.