Sophie Lichaba and Brutus from the Queen celebrate their son together.

By Openednews (self media writer) | 3 months ago

Sophie Lichaba, formerly known as Sophie Ndaba, was previously married to famed actor Themba Ndaba, who is best known for his role as Brutus in the television series The Queen.

Sophie Lichaba is a South African actress who has been working in the industry for more than two decades and is still going strong today. 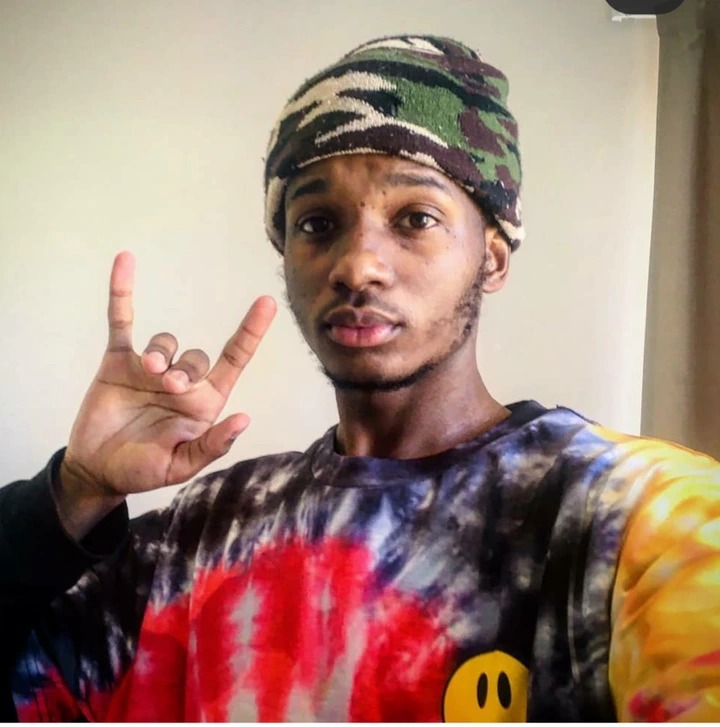 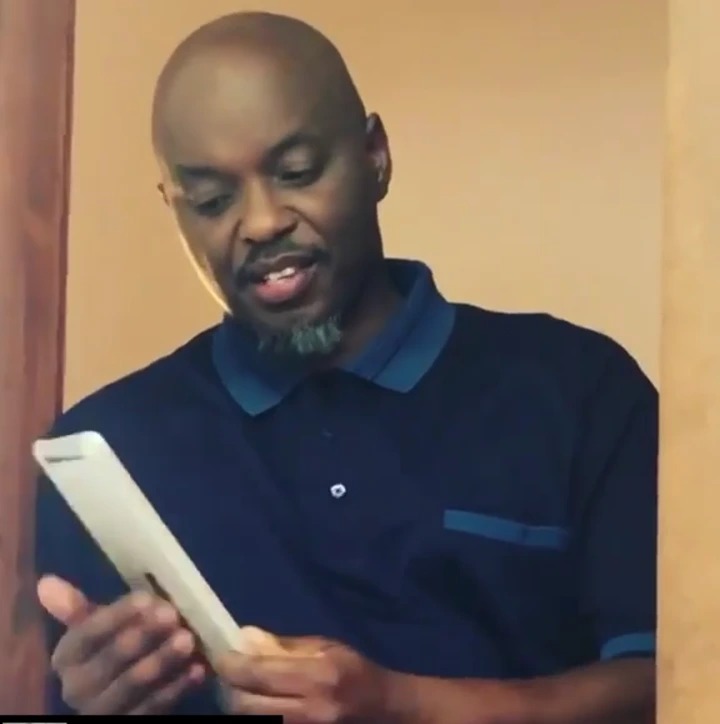 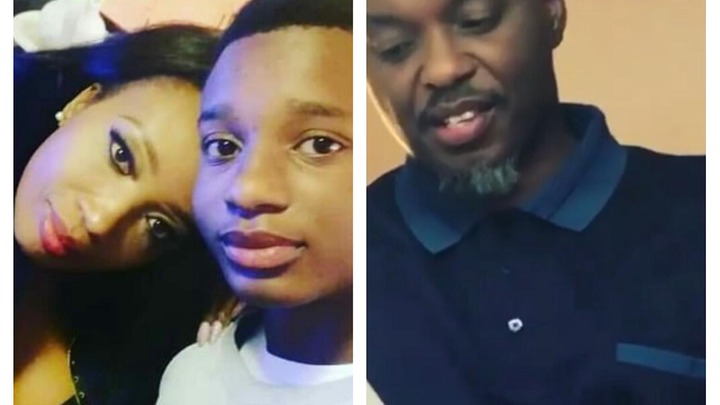 Many people recognize her from Generations as Queen, who worked as the receptionist and was adored by many. It was during this time that she received a great deal of love and attention from fans.

A South African actor, Themba Ndaba is also a family man who is very mellow and tranquil in his approach to life and who is highly family orientated.

He is very attached to his family, and he usually shares pictures of them on his social media pages, despite the fact that he is not a very active user of social media.

Themba Ndaba and Sophie Lichaba are the parents of a son who is strikingly similar to his father in appearance.

He is a rapper who is interested in media-related matters.

Content created and supplied by: Openednews (via Opera News )