By Jikelele (self media writer) | 7 months ago

Chief Mangosuthu Buthelezi has denied that he is the reason for a meeting between King Misuzulu kaZwelithini and Great House members to be called off. 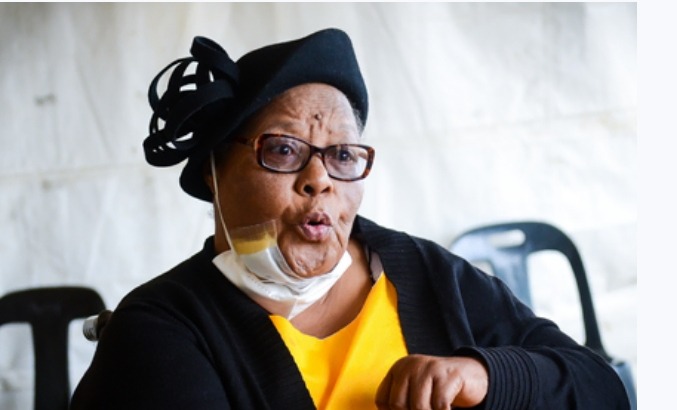 Buthelezi had recently stated that the reason for this meeting to be called off is because there was a case that was opened against King Misuzulu by the Queen and other members of the royal house. Shenge mentioned that the law doesn't allow the meeting to continue before the case get settled.

Speaking at a press conference that was held at kwaKhangelamankengane, Buthelezi said he was shocked when he received a letter from Queen Thembi Zulu suspecting him of stopping Misuzulu from attending the meeting. On this letter Thembi was asking Buthelezi to explain his reasons for having the meeting cancelled.

'Shenge, we are now confused by what you're doing, why did you stop the child from meeting up with his sister? What is really happening, this means our children would be seperated from their family when we die.' Stated Mntwana Thembi

Buthelezi stated that he don't know why Thembi is making these suspicions that he is the one who's causing division between members of the royal family. 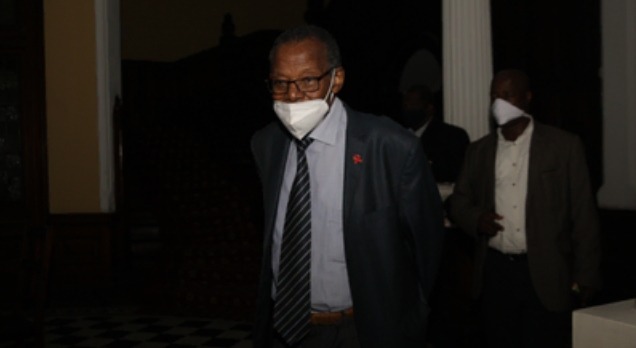 'The question remains, why are they saying I'm the one who encouraged Misuzulu not to meet up with his family members when these members are the ones who refuse to accept Misuzulu as their king' stated Buthelezi.

Here Is Why Safety Is The Main Priority For The Department of Education.

Can You Get Fired For Refusing The Vaccine? - Labour Experts Unpack The Facts

Someone bought things online using my bank card without my permission, What should I do ?

If you see these 5 White people in SA, Do not approach them, instead call the police immediately.