TV series lovers are always fascinated about the new series shows that are coming up every year. Interesting questions about those series are what inspired them and what is the story behind their existence.

Below is the list of the 4 most watched TV series that are based on true historical events. 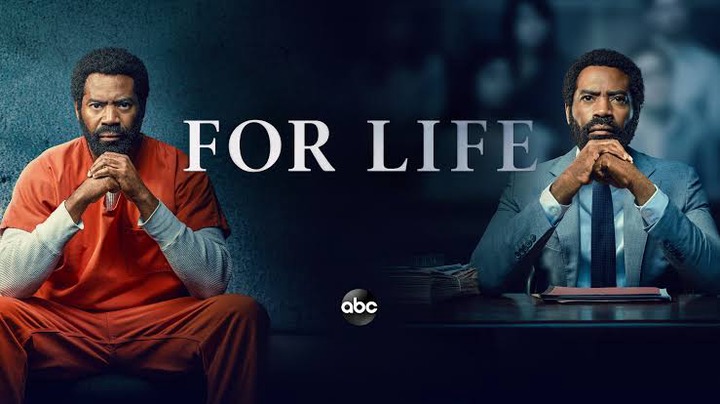 For Life is a TV Drama Series that premiered on ABC on 11 February 2020, the series has two seasons.

For Life was created by Hank Steinberg and is stirred by an English actor Nicholas Pinnock. Pinnock played the character of Aaron Wallace, a prisoner who was sentenced life in prison for a crime he didn't do.

Aaron Wallace becomes a lawyer while in prison and helps some of his fellow inmates with their cases and have them released from prison. In the end, he uses his law skills to fight the corrupt correctional services official and gets himself out of prison.

This Drama is based and inspired by the story of Isaac Wright Jr, who is also the producer of the TV series. 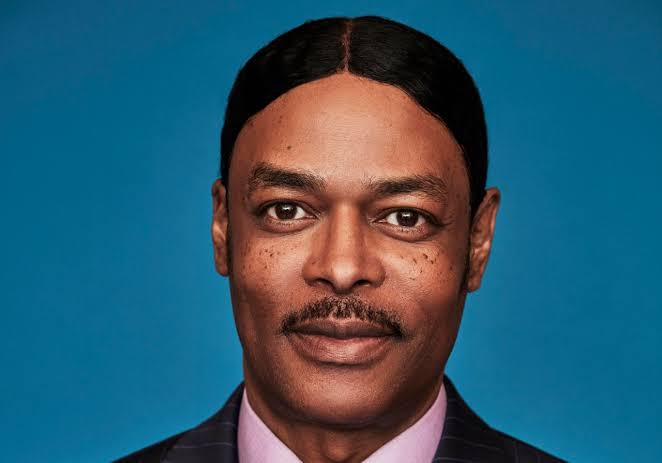 Isaac was convicted for Life in prison for a drug crimes he didn't do. He became a lawyer official while in prison, overturned 20 of his fellow inmates cases, helped them to their freedom and ended up fighting for himself.

2. Of Kings And Prophets 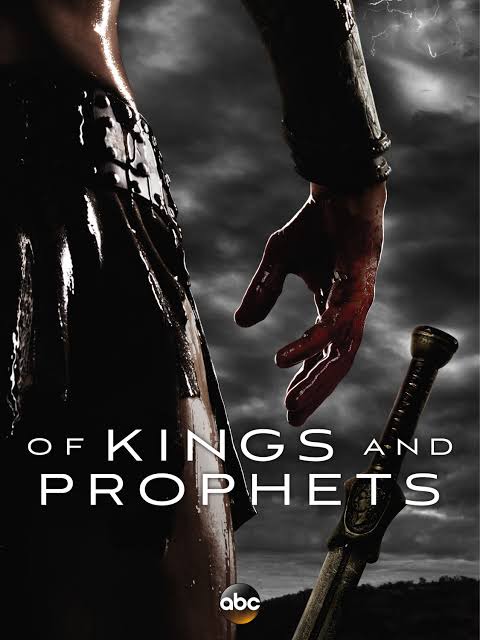 Of Kings And Prophets is the TV series that is based on biblical historical events. The series was developed by Adam Cooper and Bill Collage.

The series was produced in South Africa, Cape Town and was released in 2 May 2016 on ABC in the US.

The TV series is stirred by Ray Winstone who plays the character of biblical King Saul of Israel and Olly Rix who plays David the Shepard and the future King of Israel.

The series is solely based on the book of Samuel from the Old Testament and is full of battles fought by the Israelites. 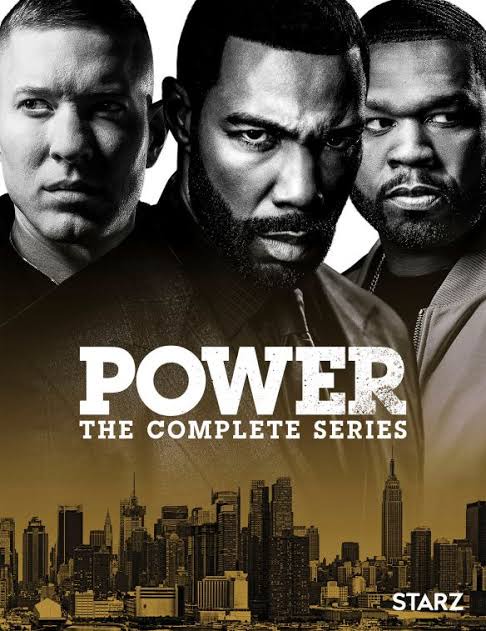 Power is the famous TV Drama Series that was released in 7 June 2014. It was created and produced by Courtney A Kemp in collaboration with Curtis "50 Cent" Jackson.

The show aired on Stars Network and is stirred by Omari Hardwick. Omari plays the role of James St Patrick who is also known as Ghost. A drug lord who also owns a nightclub.

The TV series is inspired by the story of Curtis Jackson, also known as 50 Cent, who also plays at the series. 50 Cent is the Co-producer of the Series.

4. Queen Of The South 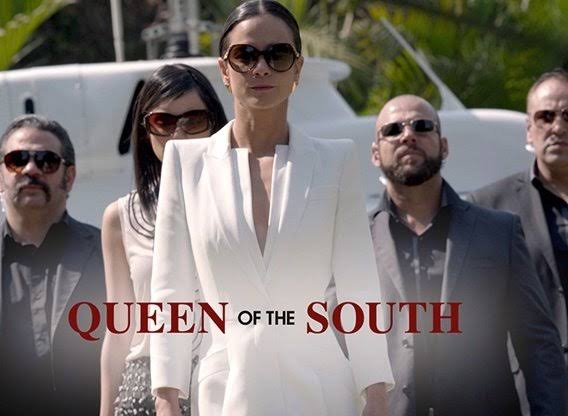 Queen of the South is one of the most admired TV series that is played by Alice Braga who stirred Teresa Mendoza.

The series was inspired by a Novel "La Reina Del Sur" written by Arturo Perez-Reverte. The Novel itself was based on a true story of a female drug lord Mallory Chacon. 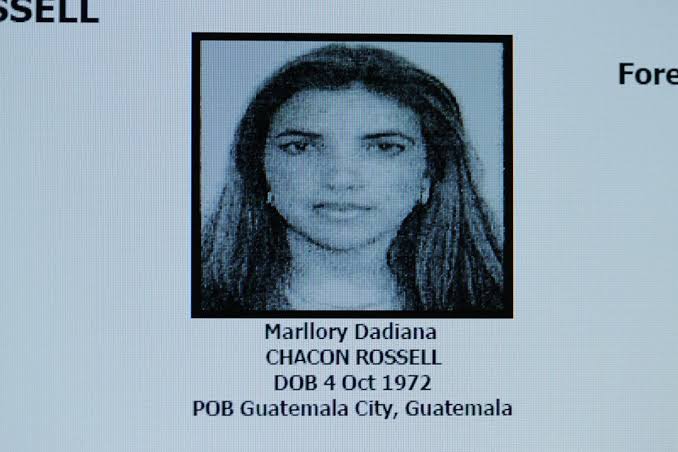 Mallory Chacon was a filthy rich female drug lord from Guatemala, the Guatemalan press nicknamed her "Queen of the South". She surrendered herself to the US authorities in 2014 and is still serving time in prison.

Bad News for one Amakhosi legend

Gift of the Givers were generous again in George