By Augustus_tee (self media writer) | 1 year ago 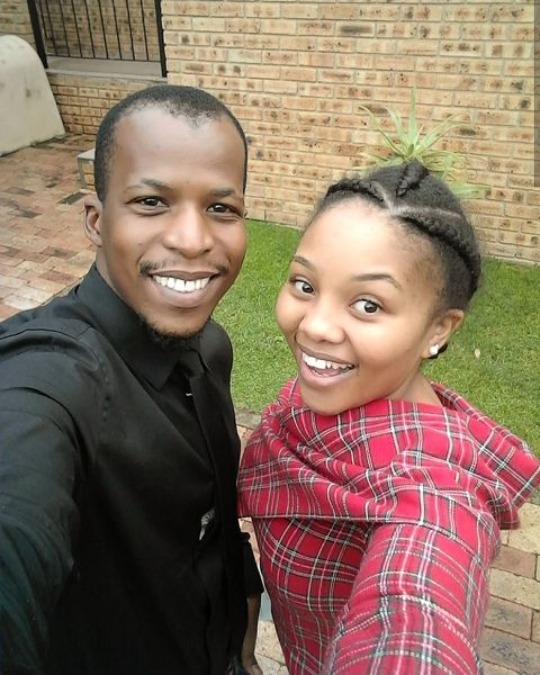 Generations The Legacy came with many fresh new faces including Lebogang Mthunzi and Jt Medupe, who played the roles of syblings Angela Mogale and Jonathan Motene.

Lebogang replaced Dineo Nchabeleng who was the first to play Angela on the Soapie, and Jt Medupe replaced Wright Ngubeni on his role as Jonathan.

A year later both Lebogang and Jt Medupe left the Soapie.

Lebogang is not only an actress but also a director and script writer, she holds a Diploma in Dramatic Arts. 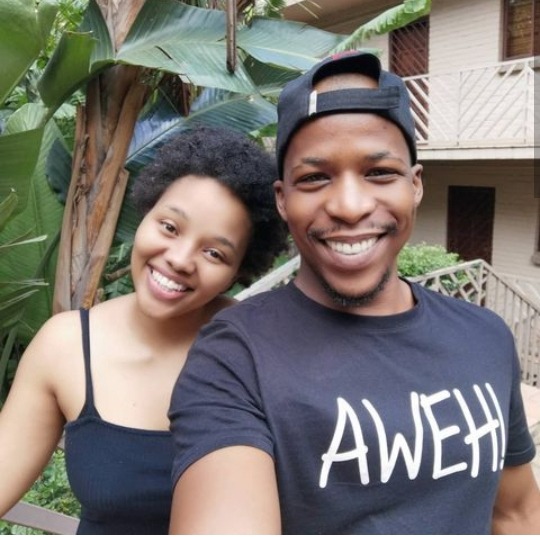 JT holds a National Diploma in Drama from Tshwane University of Technology, before Generations The Legacy, he starred in several television series including sabc1's Sokhulu and Partners and Mzansi Magic's drama series Rockville.

He also appeared in multiple theatre productions, he is also a dancer, singer and presenter.

On Generations the legacy Lebogang and Jt played brother and sister, but off screen they where in a relationship.

They welcomed their first born daughter in 2018 and are now married. 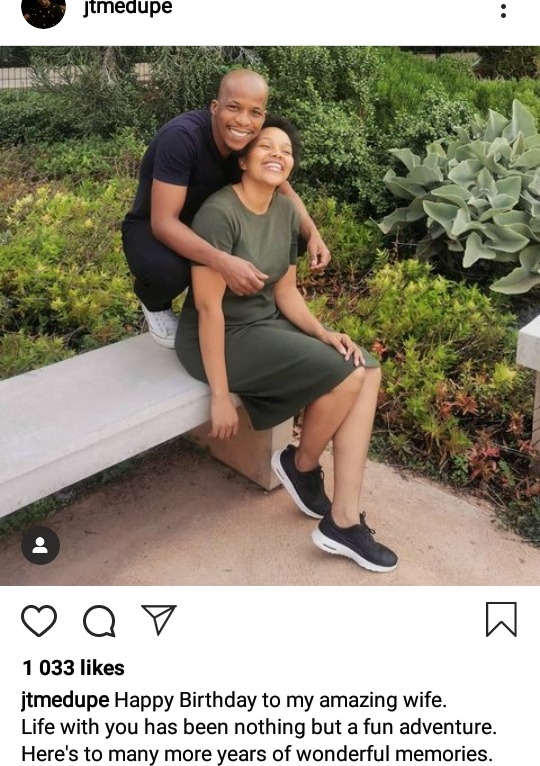 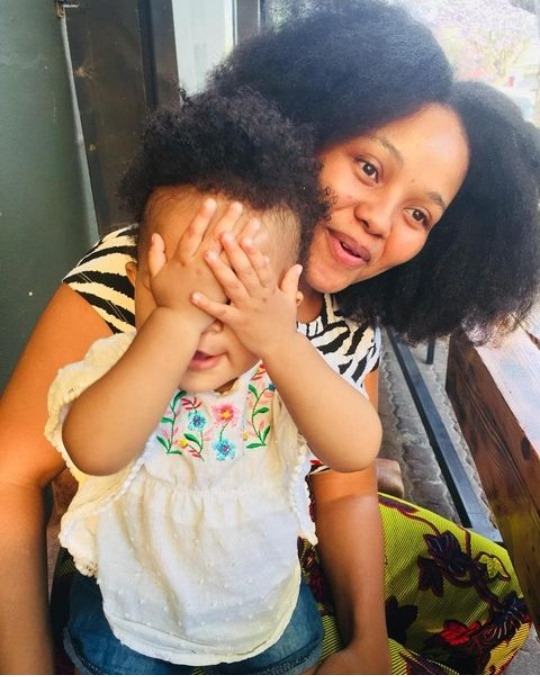 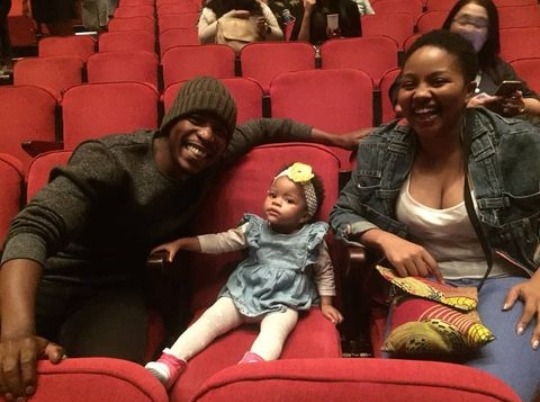 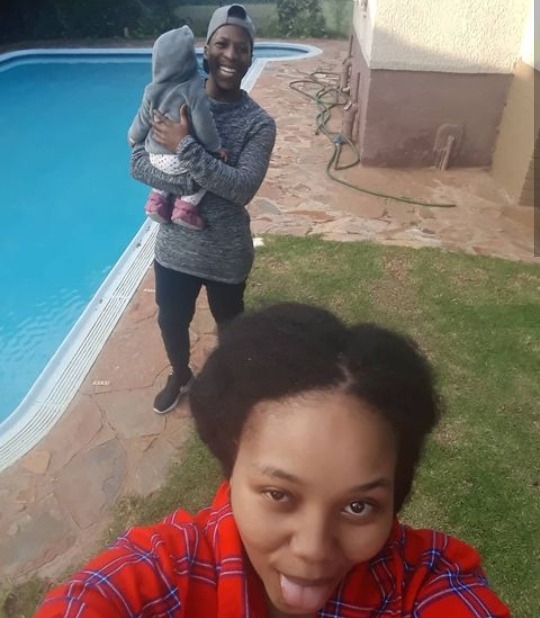