By Sir_Desiire (self media writer) | 20 days ago 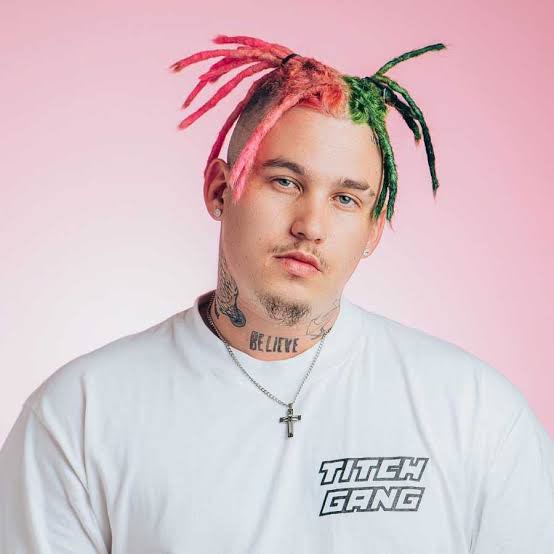 Costa Titch entered the entertainment industry as a dancer, but over time, he metamorphosed and registered himself as a talented rapper on music lovers' minds in South Africa. The love for music that he developed when he was growing up has made him who he is today.

Who is Costa Titch? Costa is a super talented rapper and songwriter in South Africa. He was born in Nelspruit Mpumalanga, South Africa, with the birth name Costa Tsobanoglou. He has become a successful rapper with a significant acceptance in the entertainment industry. After he developed an interest in entertainment when he was younger, he chose the dance path and was doing it as a hobby.

Costa Titch is 25 years as of 2020. Unfortunately, his day and month of birth are not made public. But it is known that he was born in 1995. 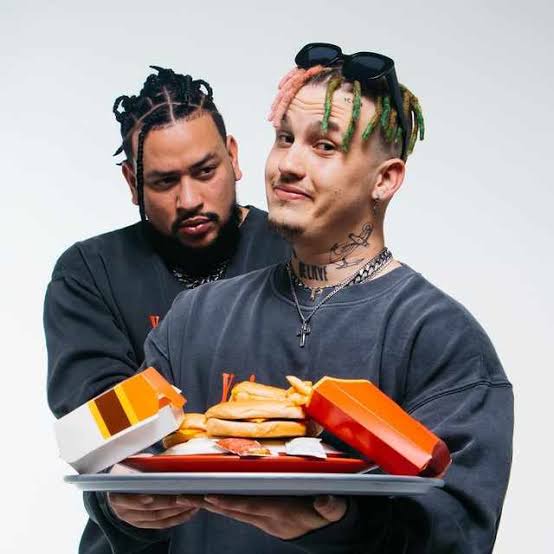 Is Costa Titch White Or Coloured?

Many have been confused of the rapper’s race, but he is obviously a white boy from Nelspruit , he however has a lot of coloured friends in the music industry and some which he sees as idols.

Costa Titch is not in any relationship of public knowledge at the time of this writing. Like any other artists, the rapper likes to keep this aspect of his life private.

When did Costa Titch get a breakthrough?

The year 2017 was the breakthrough year for Costa Titch with the song, ‘Activate’. His trap skills and catchy phrases caught Mzansi music fans unaware. Costa followed up with the much loved Mandoza rendition of ‘Nkalakhata’. Music lovers instantly certified Costa Titch, a talented rapper.

What is Costa Titch home language?

During an interview session, Costa shared how he had always loved South African languages and how he was forced to do Afrikaans at school even though his choice language was Swati. He further explained that he decided to make hip-hop music in Zulu since "English is not on" in South Africa.

According to Wiki South Africa, Costa Titch net worth is estimated at $200,000. His major source of income is from producing music, writing songs and entertaining fans during events. As an entertainer, you cannot expect anything less than giving loads of entertainment stuff to followers.

Costa Titch’s songs from his studio projects and featured songs are available on all major platforms.

Costa Titch is one of the fast rising artistes in South Africa, who upon his debut has been able to make a lasting impression. from his song releases to his collaborations and album he has been able to create a sound people love. He is one of the few MC’s in the game that are changing the face of rap and making the Afro-trap genre popular.