By Malasty (self media writer) | 1 month ago

He had talent and every one loved him he was a star and his death got lots panis his lost affected many people they furries angry and wanted senzo ,s killar found. Senzo was the goal keeper of Orlando pirate and Bafana .in 2014 Senzo was shot dead in his girlfriend house kelly Khumalo.

Senzo case went on years without any of his killer found,until today ,Mr Bheki Cele has manage to find five suspect and all are well known people by Senzo s family and they also known by Kelly Khumalo 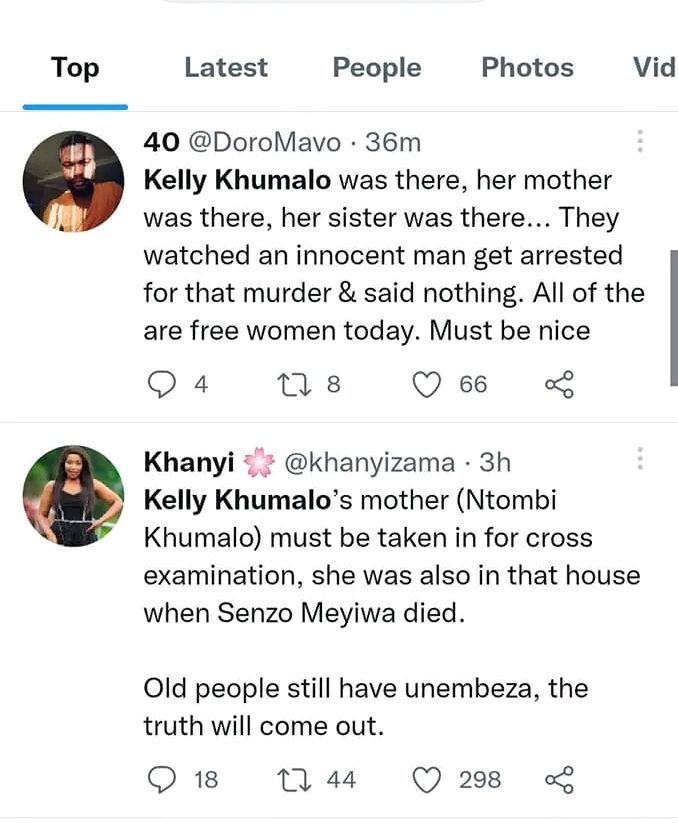 Early when Senzo was murdered the were rumours that Kelly might be involved ,now her sister has come forward with some information. They it's was arobbery gone wrong but Mr Minister Bheki Cele says it's might be a hit. 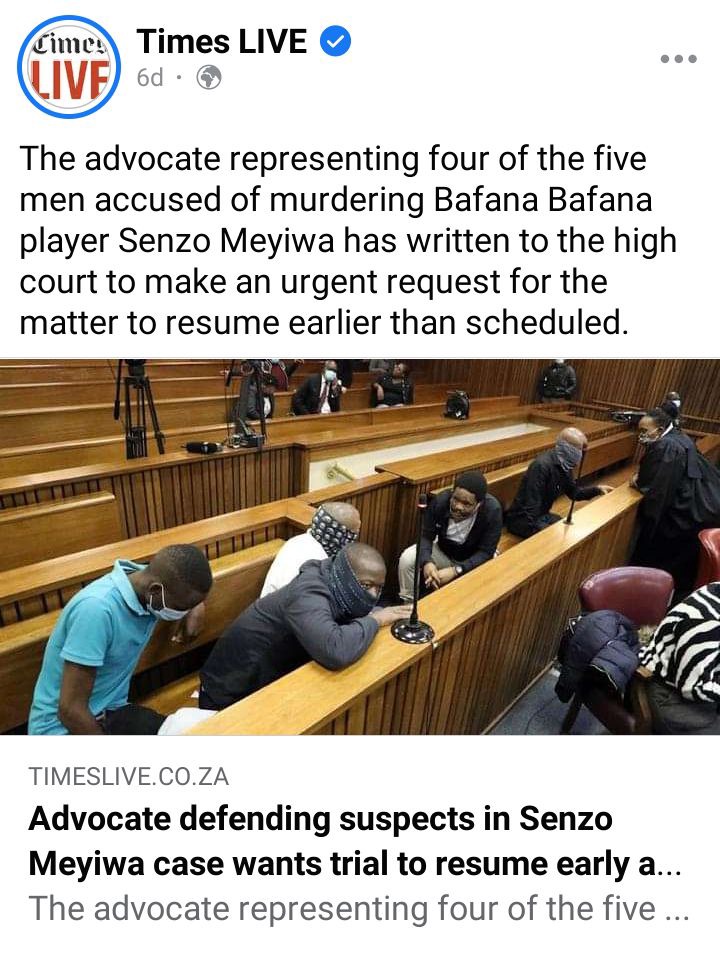 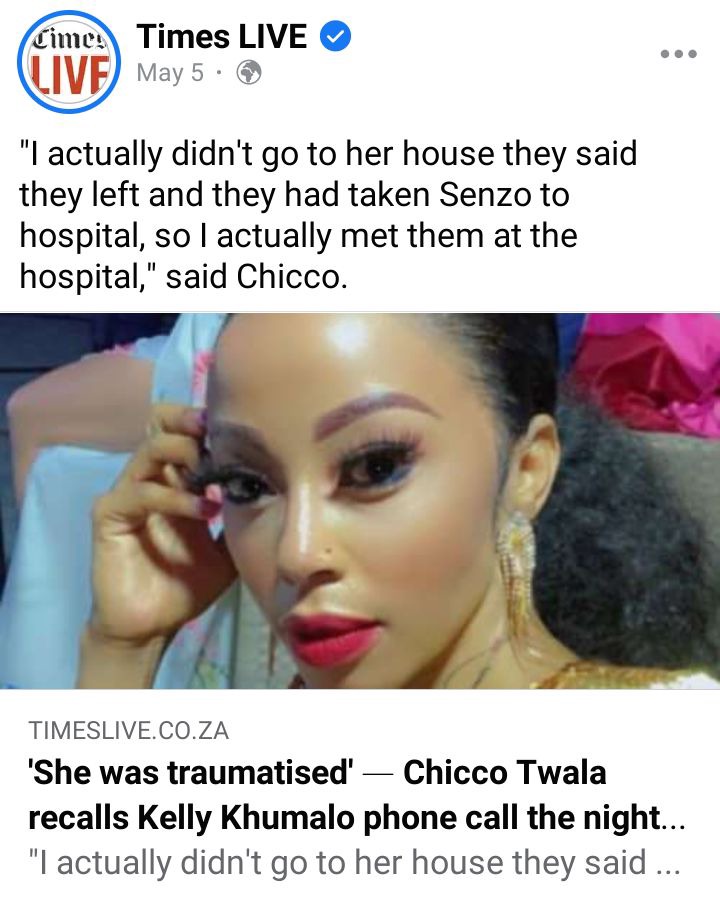 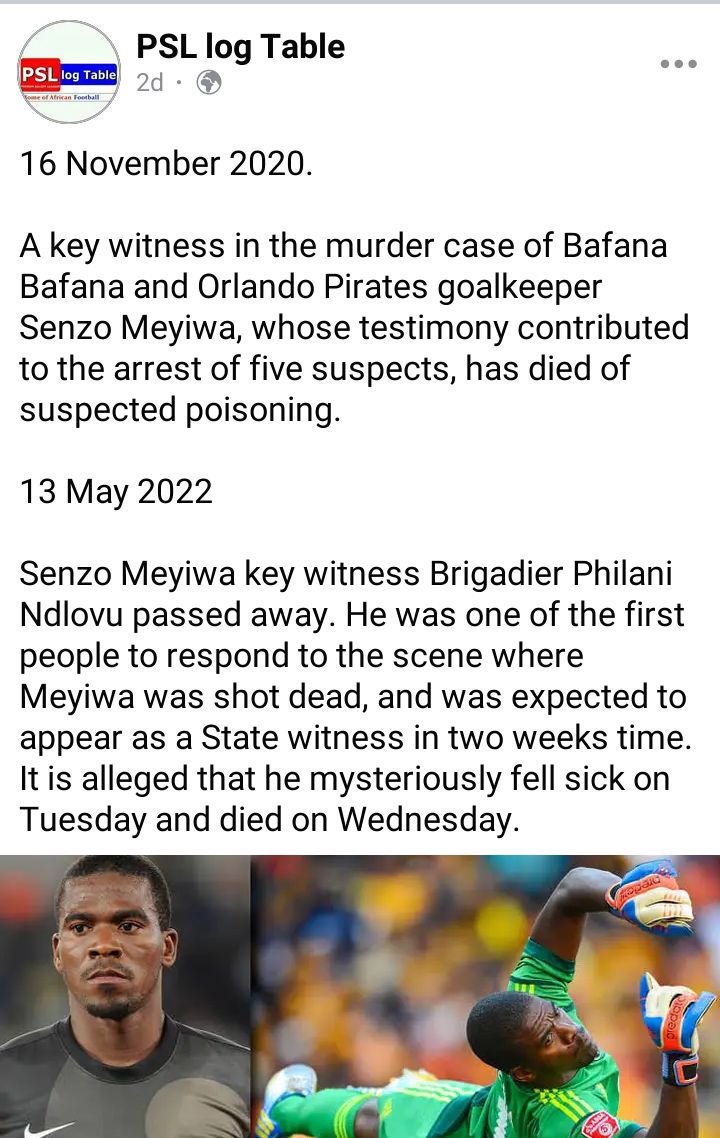 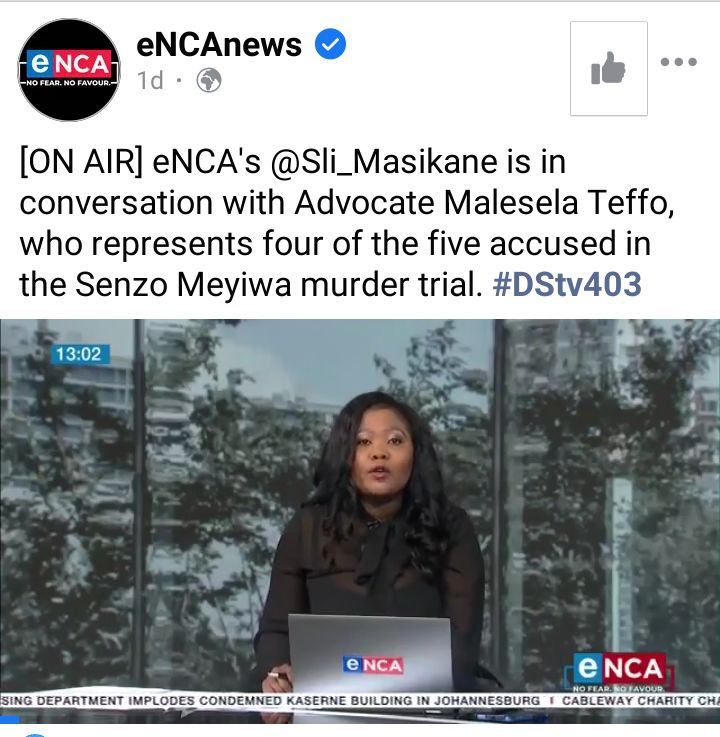 Content created and supplied by: Malasty (via Opera News )