Due to the [email protected] claims leveled against him by actress Amanda du Pont, musician and television personality Molemo Katleho Maarohanye, better known by his stage as Jub Jub, has expressed his regrets to the lady. As a result of the episode of Podcast and Chill that has become popular, Jub Jub has also issued an apology with the actress for disclosing their connection. 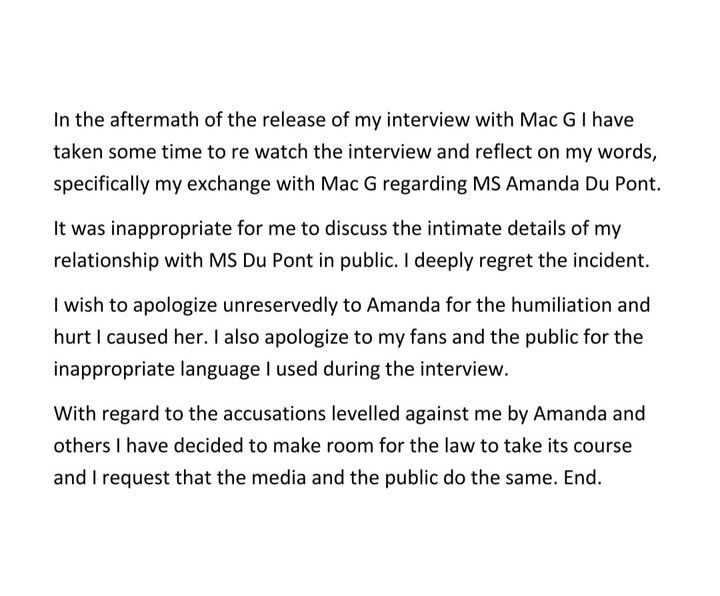 A large number of fans were dissatisfied with the rapper's apology and resorted to social media to vent their disappointment. Take a look at the following questions. 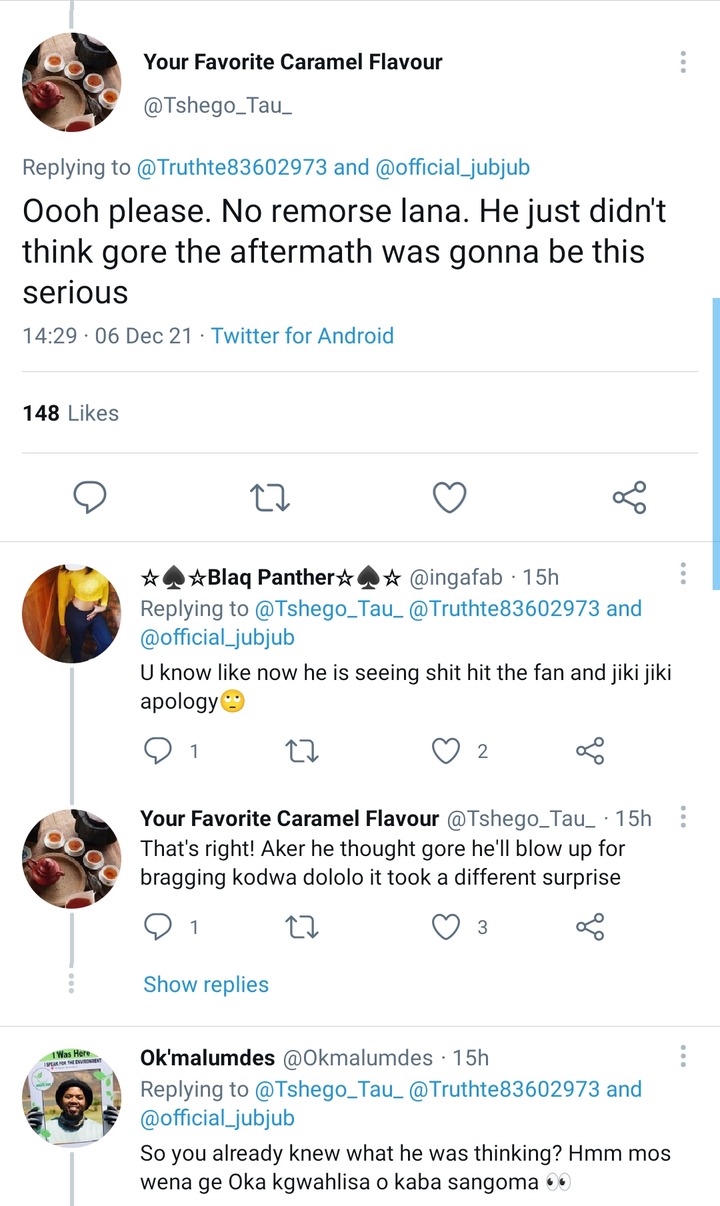 Jub Jub allegedly sexually molested Masechaba while she was a teenager, according to Masechaba, who joined Amanda in her accusation. Also, a lady by the name of Refilwe Kumalo has claimed that Jub Jub had made sexual approaches toward her "In my time at MojaLove TV, I had multiple sexual advances made to me by Molemo "jub jub." I politely rebuffed each and every one of these overtures. His interview on Mac G's show was irresponsible, and he needs to be chastised for his actions. That's what I think."

It was because of this that Moja Love decided to pull its support away from him. It should be noted that Moja Love was not involved in the editorial process or related with the substance of the interview." The fact that we are a channel does not mean that we support or condone any form of Gender Based Violence in any way. Moja Love has made the decision to suspend Jub Jub, according to their official statement.