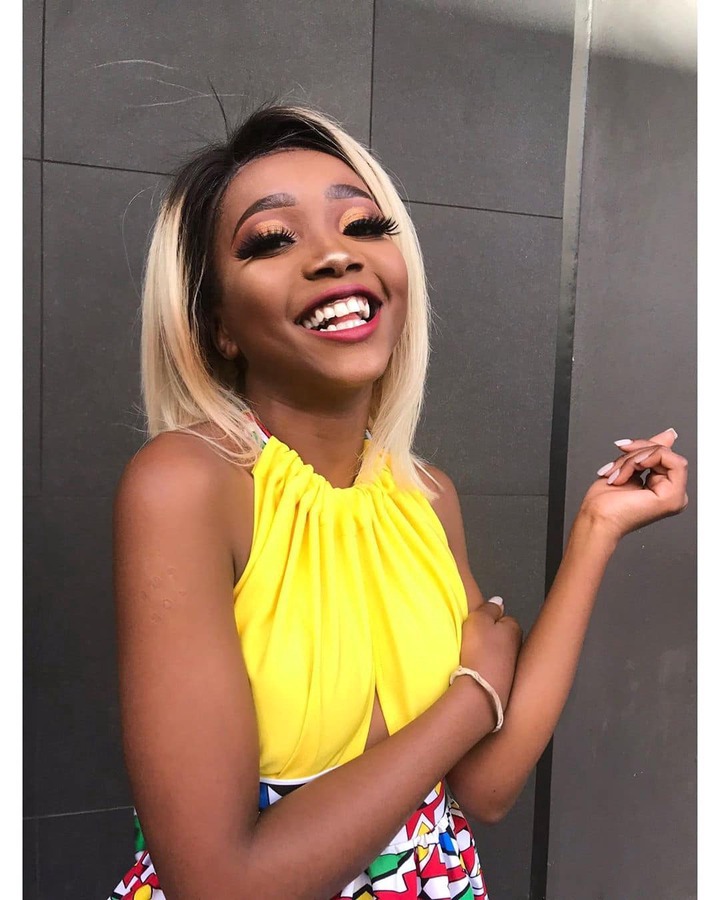 The role of Lindiwe in the drama series Scandal made the 25-year-old actress and singer famous. When she was still in her early teens, she began portraying this persona. Because she has performed the most challenging moments in the program and nailed them, Nomvelo is talented. She most recently appeared in the Netflix series "I Am All Girls." 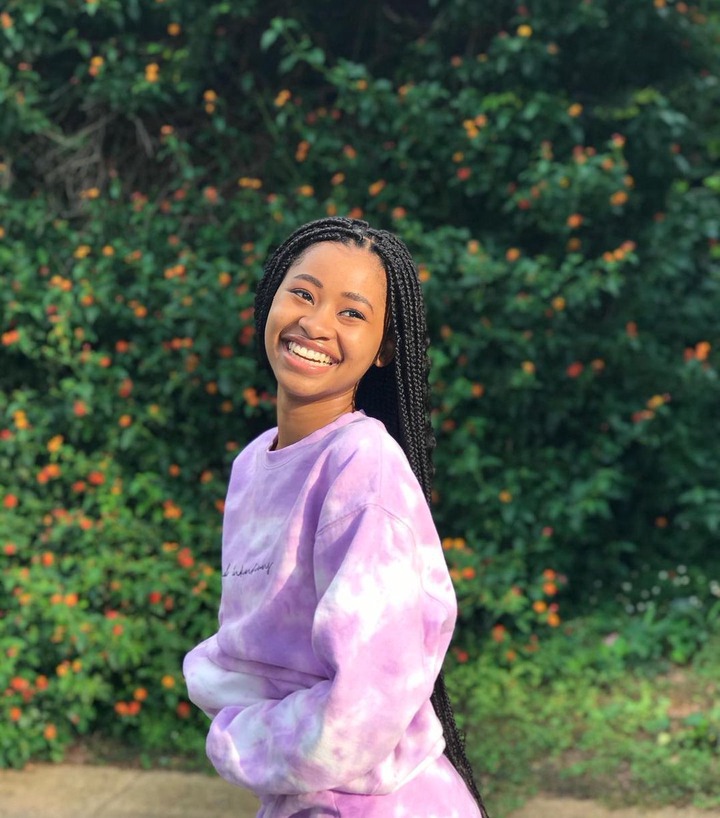 Since the drama series House of Zwide took the position of Rhythm City, the 19-year-old has become the talk of the town. Because of her talent and the character she portrays in the show, Onalerona, many people are in love with her (a young talented girl who does not know her real father and hated by her stepmother who separated her from her family). Nefisa appeared in a number of other programs, including Unmarried. 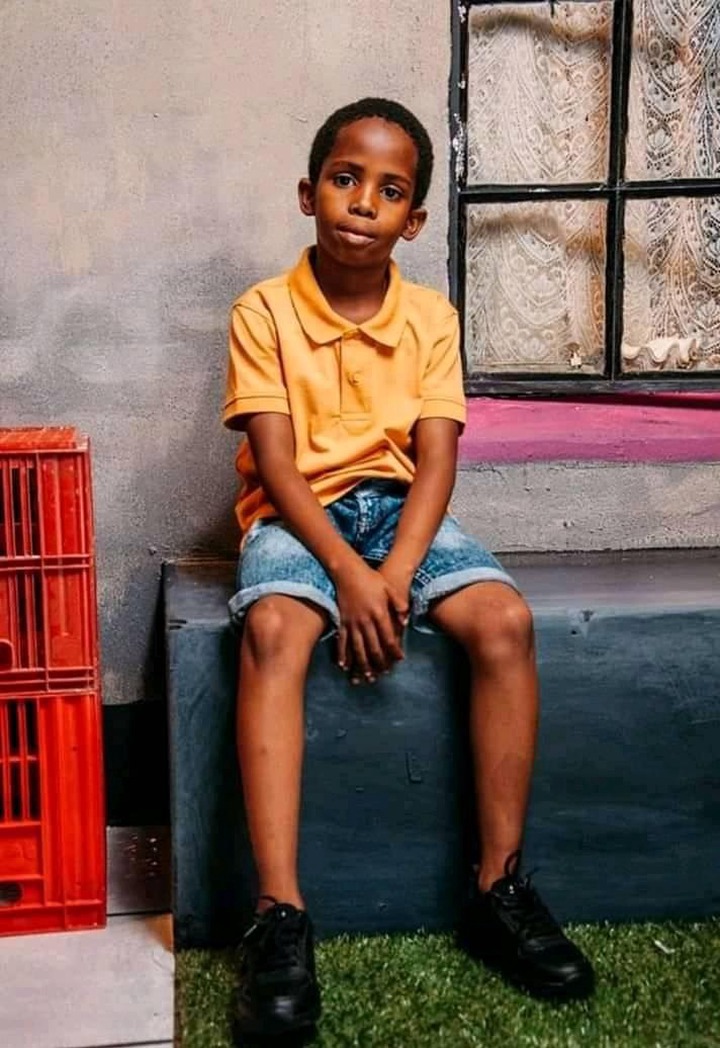 Since he pleaded for the Tebello role in Scandal, the young actor has been a favorite in South Africa. He has demonstrated that acting talent can be developed without attending theater school and is self-assured and extremely talented. The 10-year-old entered the program after his sister persuaded him to attend an audition after she saw a Facebook post. 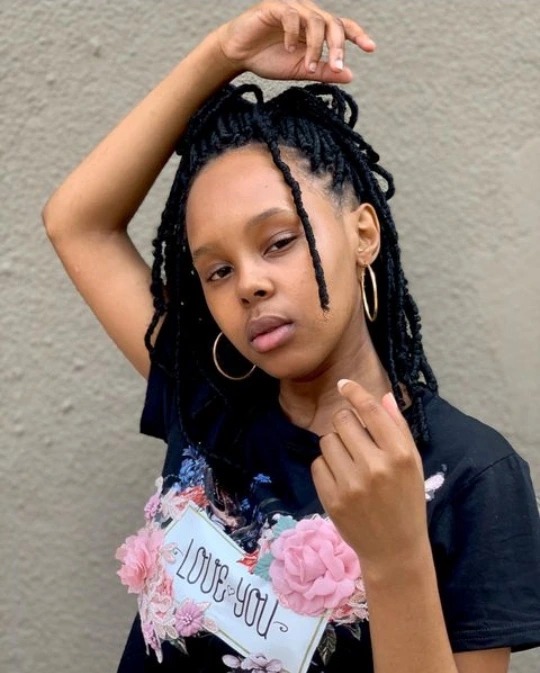 The now-age 21-year-old began acting while still a fourth grader. She has appeared in the dramas produced by bomb shelter, such as Zone 14 and Isibaya. She achieved recognition for her roles as Mbali in Zone 14 and Thokozani, Mpiyakhe and Phumelele's daughter in Isibaya.

House of Zwide I Am All Girls Lindiwe Mzansi Netflix