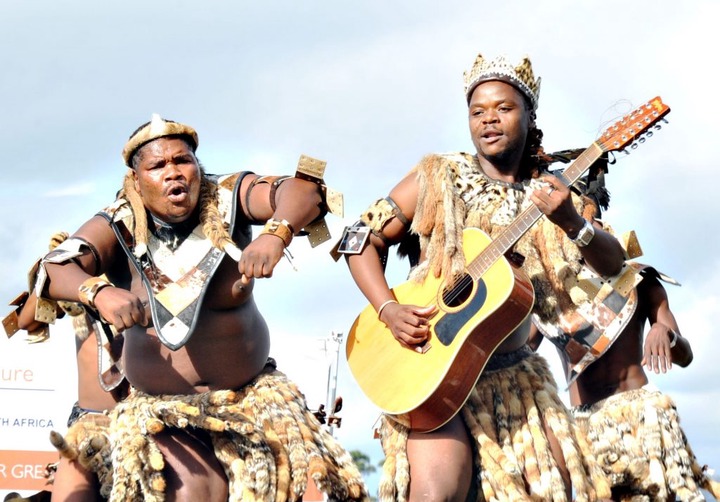 This festival wants to promote togetherness and good working artist between the Xhosa people and AmaZulu when it comes to Maskandi music.

The organizers of the event want both Maskandi artists from Eastern Cape and KwaZulu-Natal to share success tips at Ugu Maskandi Festival. This event will be held on Saturday at Harding Sports Ground, the many aims also are to expose amateur artists to those who have seen what is success and how to acquire it and remain relevant to Maskandi followers. 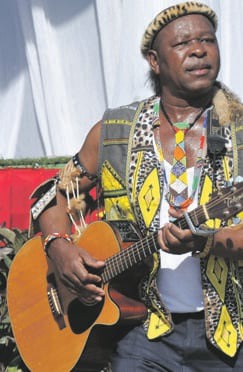 Apart from artists who will be in attendance, there will be presenters from the biggest radio stations of the two provinces. The master of the ceremony will be Tshathugobe Ngobe from Khozi FM and Gudla Bangi from Mhlobo Wenene FM. Mr. Siyabonga Mkhungo who is the organizer of Gu Broadcasting Service said the main aim of his event is to create unity between artists between the province to come together and make things work for them and how this genre can be promoted easily like any other genre in mzansi. 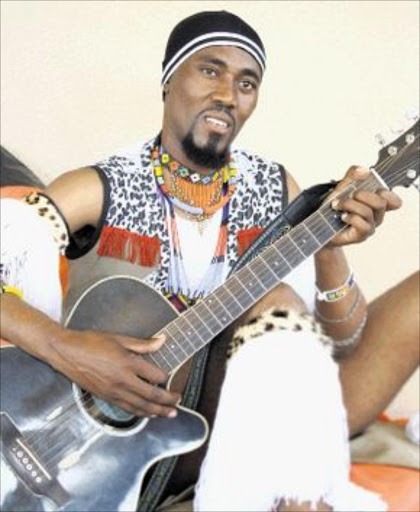 Mango said the artists from the two provinces end being known only in their provinces because they lack exposure to other provinces and working ideas from other artists. He says there are many well-known artists in Eastern Cape but they only enjoy their popularity in their province. According to Langa, Mkhungo said another important thing he wants to achieve with this event is to give South Coast according to their popularity, known and unknown. 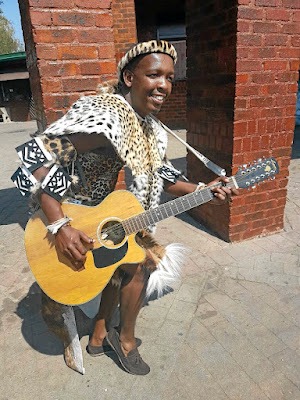 Although this genre has been in existence for many years, after the 90's there seemed to be no real interest shown in the music by youths and young musicians. This was due to the large influences of western and pop culture, which led most young musicians to choose to pursue western genres of music such as Hip-Hop, Pop, and RnB. This led to the problem of having very few young Maskandi musicians to carry the genre forward, putting the future of the genre at risk.

In recent years more evolved Maskandi acts have emerged including quite notably the likes of Mbuzeni Mkhize, Imfezi Emnyama, Igcokama Elisha King Duyaza, Mjikjelwa Ngubane (Late) Amageza Amahle, The Bunny Chows Carrots the late Khulekanikwakhe (Umgqumeni) Mseleku ka Khumalo (who can be said to be the father of the Maskandi as most of the artists who sing the music today follow his style of singing, with long recitations of his achievements and trials in life-known as izibongo),

Khuzani Mpungose, Mdumazi Mhlongo, Dlubheke, and others, have taken up the role of youth activists for the genre. Such "newer" acts have dedicated themselves to the preservation and appreciation of Maskandi music, as well as traditional forms of music as a whole. Many of these newer Maskandi musicians advocate for youth and future generations to learn from and co-innovate with their more experienced counterparts, to ensure the secrets and intricate nuances of Maskandi are properly and correctly preserved for the future generations.

The Miraculous Combination That Fights Many Diseases

Prayer: O Lord, Give Me The Grace To Refuse My Thoughts Dwell On The Negative Aspects Of Life

COVID-19's Fourth Wave: What You Need to Know Now

For the ladies: check out these 35 amazing hairstyles you may like to try