Celebrities who got seriously ill and survived 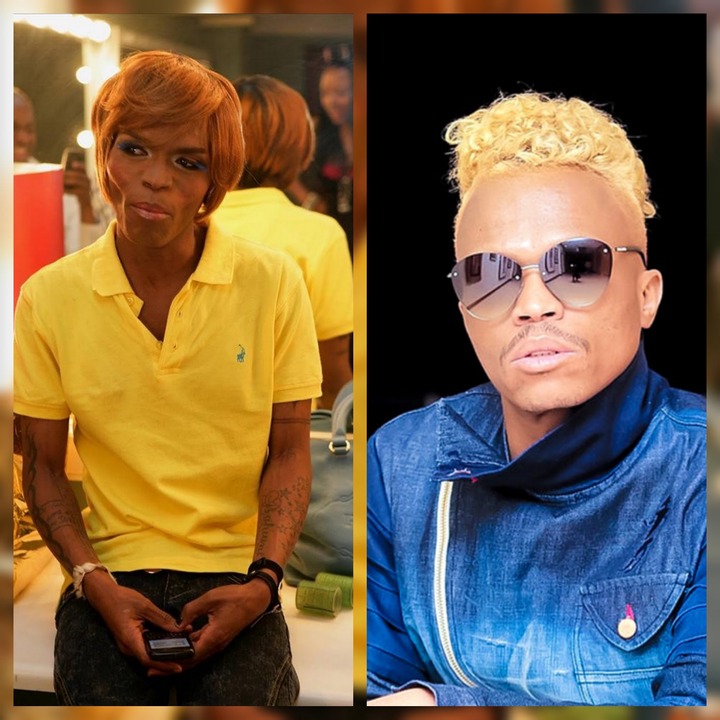 The radio and TV personality revealed in his book "Dominoes Unbreakable Spirit" that he was diagnosed with an illness in 1999 and told that he had only a month to live. He said he can't say the name of the illness for personal reasons and said "I have HIV, Cancer or Diabetes". 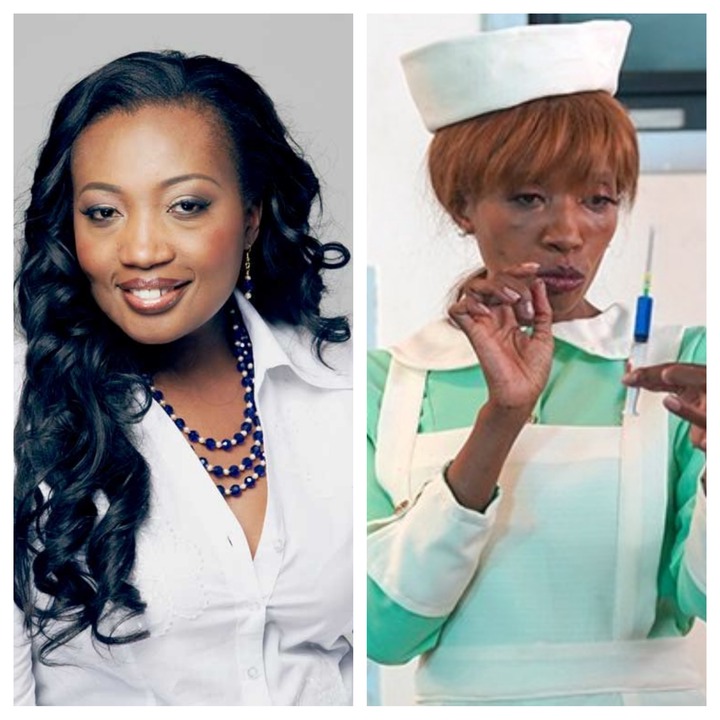 The actress revealed that she was suffering from Diabetes after major weight loss. Last year she also suffered multiple strokes and has recovered. 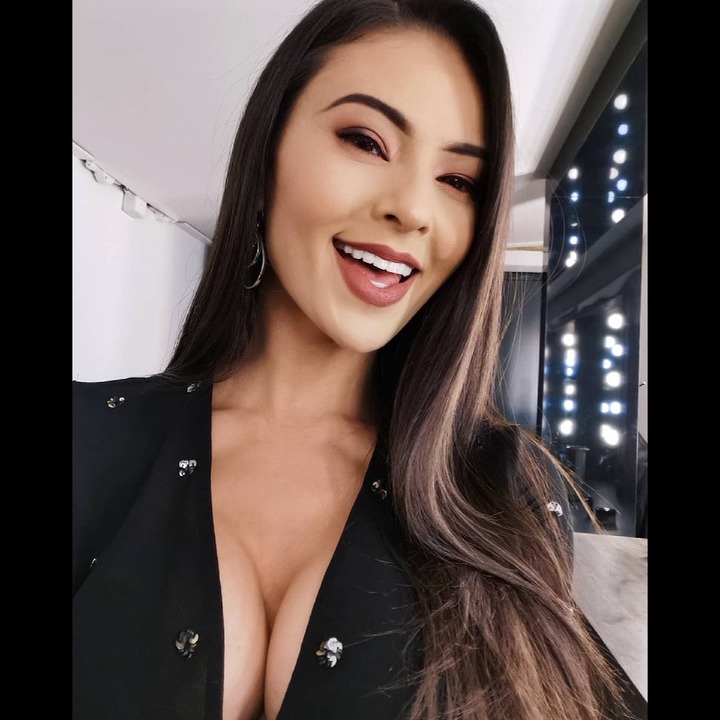 Mental illness is an illness most people don't survive. The TV personality announced on social media that she struggles from panic, anxiety disorder and depression and have tried to commit suicide three times. 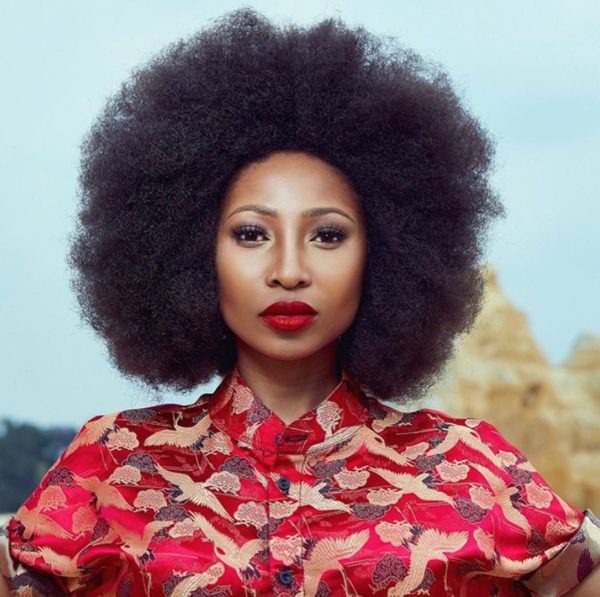 The actress has been diagnosed with breast cancer twice. She was first diagnosed in 2001 after having pains and itchiness on her breast, she got healed then it returned in 2005 then she worn the battle. 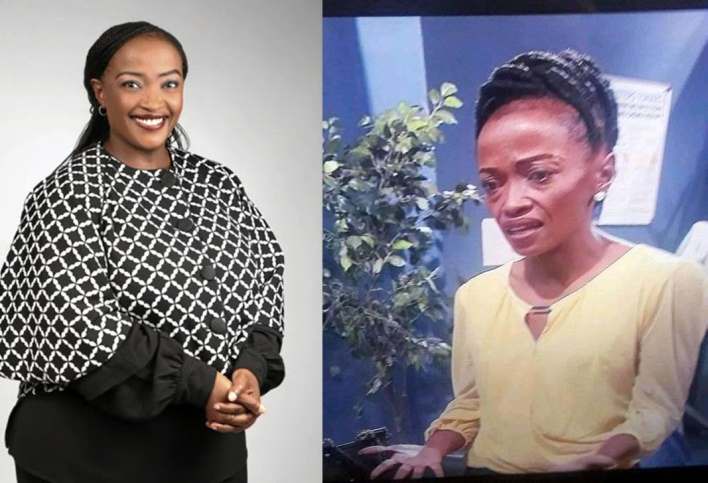 The actress went viral for her weight loss then she announced she was battling with hypertension which led to her losing weight. 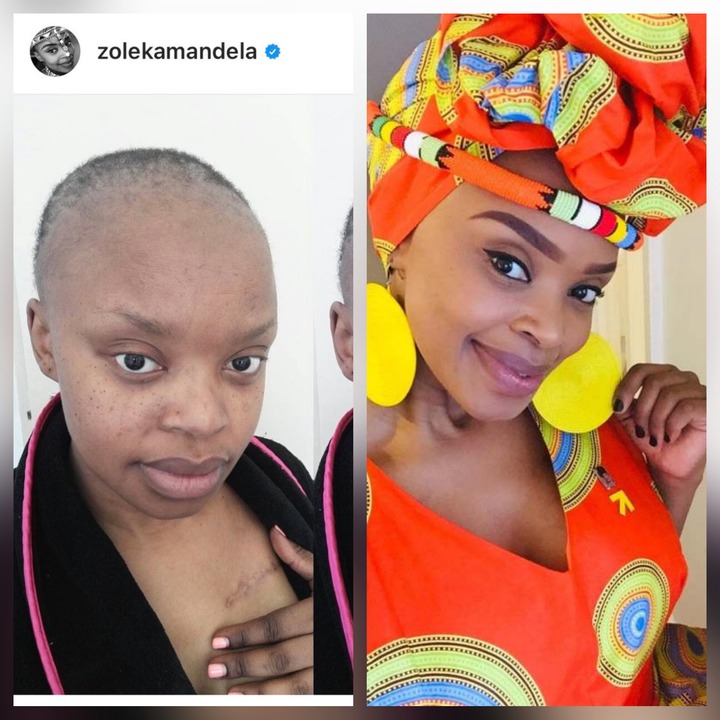 The author battled with breast cancer twice, she was first diagnosed when she was 32 and both of her breasts were removed. She had a breast reconstruction then in 2016 she was told her cancer is back and had to go through chemotherapy and radiation again.

Check pictures of Nosipho from Uzalo

#Gomora|Zodwa has got people talking on social media, see details