Celebrities who look older than their age

By AfricanNews.com (self media writer) | 15 days ago

1.Tee Xaba ,is a South African multi -talent actress,singer and radio host and captured the hearts of Mzansi as a contestant on Idols season 13.Xaba is also a radio host on East Coast Radio and has been nominated at Liberty Radio Awards .She became more popular when she landed a role of Sphilile on Uzalo SABC 1 soapie. She is one of the celebrities who look older than their age,you might think she has reach 28 years but she is a 23-years old. 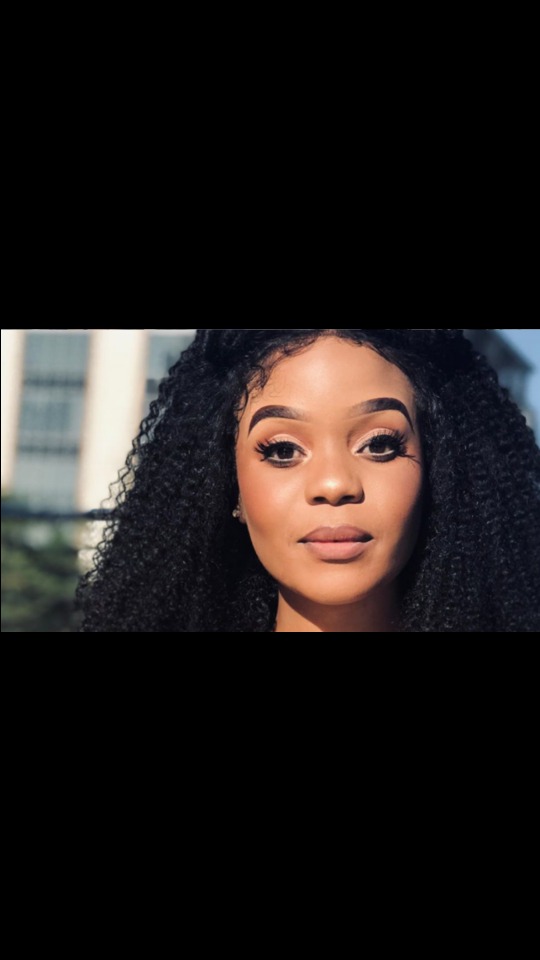 2.Gugu Gumede,is a South African actress born in KwaZulu Natal province .She is well known as potraying the character of phrophetess MaMlambo in the soapie Uzalo. Many people thought Gugu was older than 30 years but she is a 29 -years old. 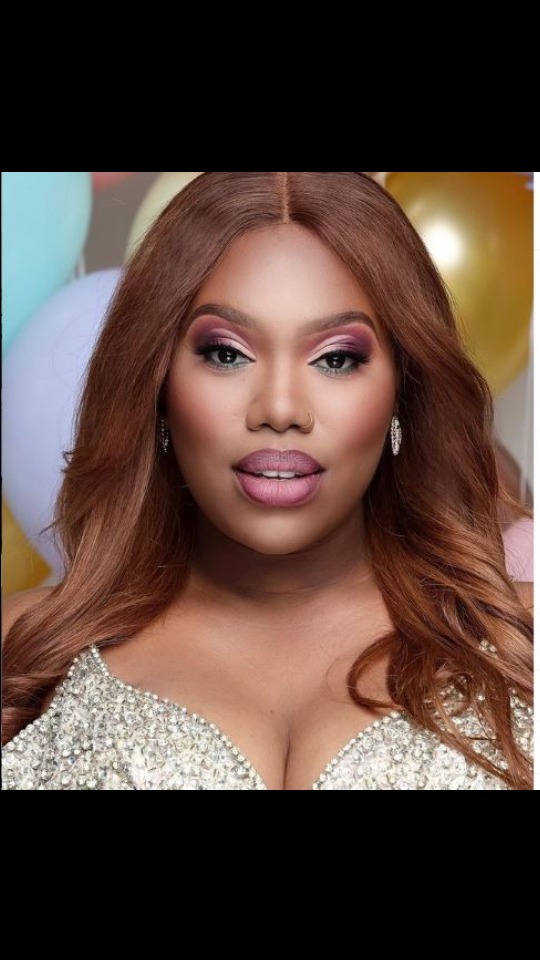 4.Casper Nyovest ,is a South African rapper,songwriter,entrepreneur and record producer .Born and raised in Mahikeng ,North West .He is regarded as one of the most successful artists in South Africa. In 2014 ,he established his own record label ,Family Tree Records .Nyovest rose fame with the release of his debut studio album ,Tsholofelo (2014) which produces the hit singles "Gusheshe " and "Doc Shebeleza ".He is one of the celebrities who look older than their age?this artist is just 31 years but other people think he is older than that age. 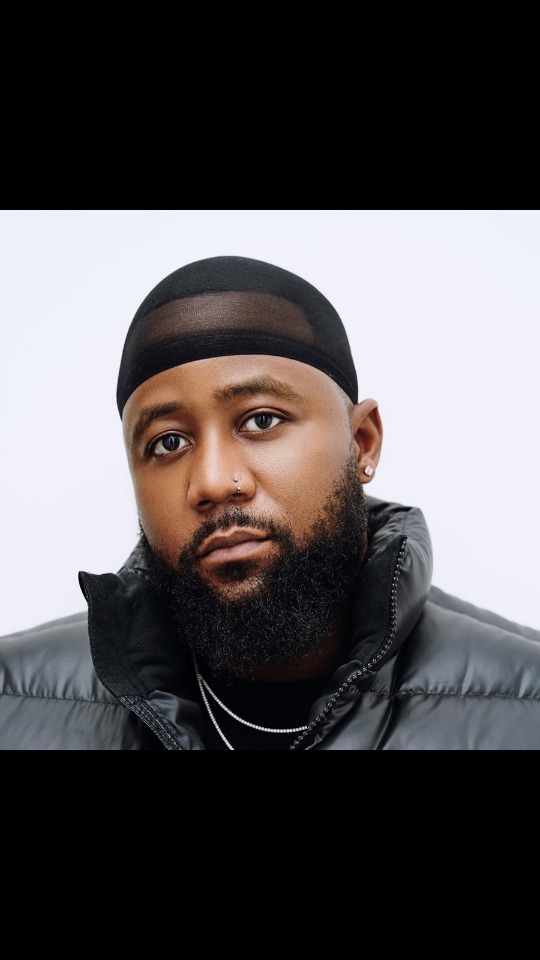