By WeekyDailyWithSam (self media writer) | 3 months ago

The long awaited collaboration of Dax and Nasty C has finally materialized in the form of the song 40 days and 40 nights with the video due in less than 30 minutes. 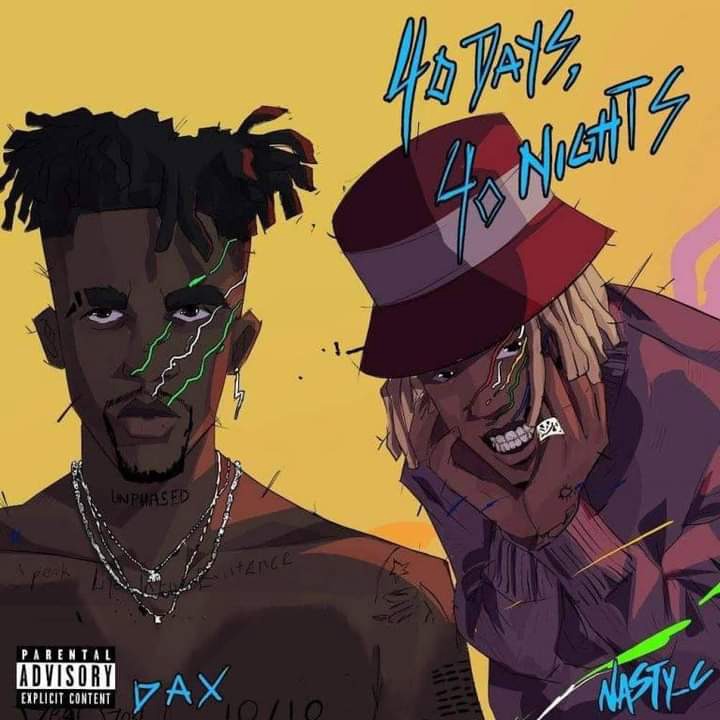 Hold on hold on now, regardless of how the art work looks it isn't another joker inspired song, the joker isn't back yet. The song is very good and well structured and we do have the lyrics down below just for your enjoyment. 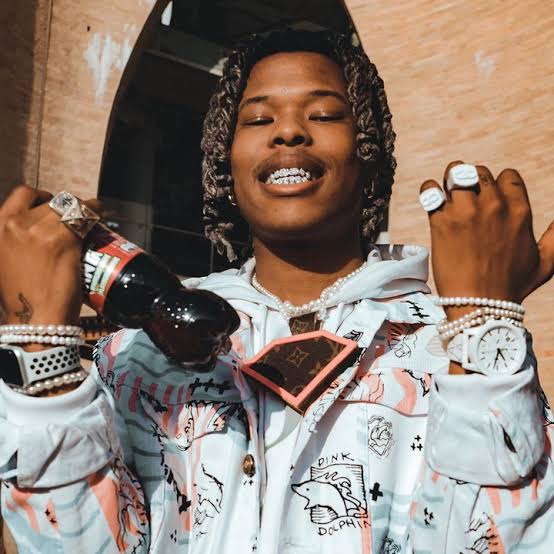 Nasty C holds his own on this song so you can expect the best from him. 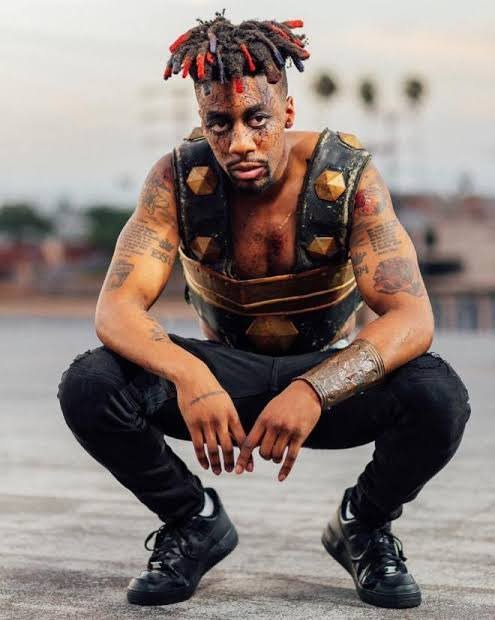 The song starts of which Dax hitting the chorus which goes like.

"I've been fast and I ain't eating, They sleep on me so f# it I ain't sleeping, 7days without work makes one weekend, I ain't weak I don't break so I'm working through the weekends, I need to get a seperate cript for my achievements since I'm lacing for this people who would say they couldn't see it, had to leave that life they got left while I got right, searching for the meaning 40 days and for 40 nights..."

He goes on to his verse where he says in the opening lines that he "never gave a f# about fame or being rich...". For most people who know Dax they would know that his partly inspired by Tupac and that's not hard to tell just by looking at him, with his belly tattoo which replicates the design of the late rapper and the way inwhich he dresses I most his videos and his performances. Dax is known for saying that artists this days are more concerned with making money rather than making good music and that he is an independent artist due to wanting to do things his way and how he likes them, to have complete control of his career and creativity which industry artists do not have.

"...I let God handle battles and when carma 360s I laugh and say that old b#tch, don't compare me to people doing it for clicks I am not the average I average 26, 6 boards no assist, but still passing on you...keep it pushing, you are not in my league, I'm independently doing numbers you can not conceive, I approve my own budgets and disperse it to me and then give a fraction of the profits to the rest of the team, you can deny it all you want I'm in a league of my own, I don't flex unless I speak on how I hot it on my own..." 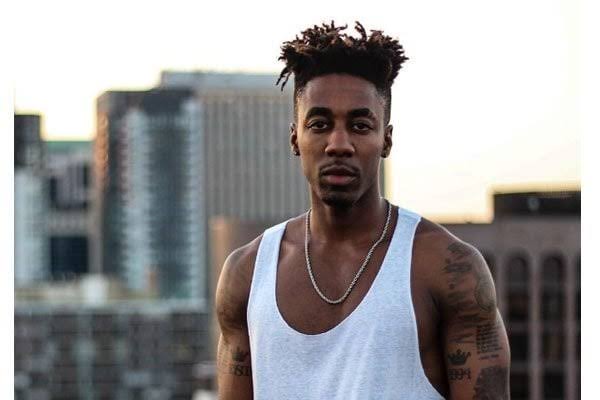 Dax goes on the last verse were he goes on to talk about how he pays respect to the people who paved the way before his time in hiphop, and that he I inspired by the greats and how and that lately he only listens to himself as the other music of his generation is toxic. He also mentions how people tried to to crucify and destroy him I the publics eye when they see someone shine they try to destroy the light. 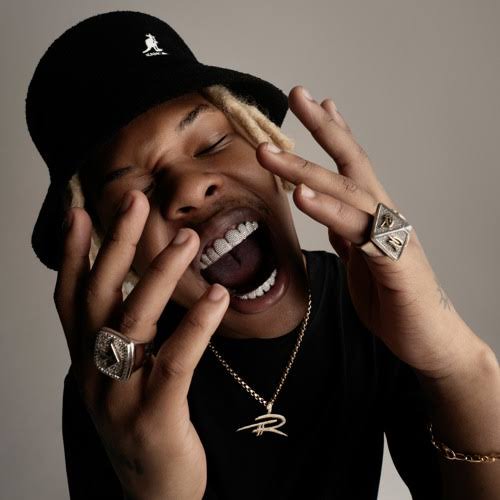 Nasty C hops onto the second verse of the song and without disappointment, staring off singing a little before going off into a rap. 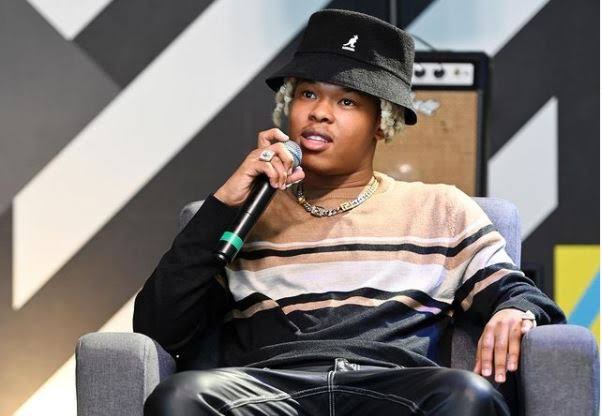 "Don't share my table when I'm eating, take the food out my plate why they reaching, so conscious which company I'm keeping, I don't want to make friends unless we fighting the same demons, I'm just a product of my pain can you blame me, I just be talking to this copa, can you save me, my life's a movie, everybody's trying to play me but I never take defeat because I made it out the pavement..." He goes on to rap after his singing as he says he sees snakes in the grass and ghosts I the studio and that nobody really know any body, it's for us to know. "My diamonds like glass I paid cash, me I take 10s I made plans, finding my ways, smoking my Gass..." 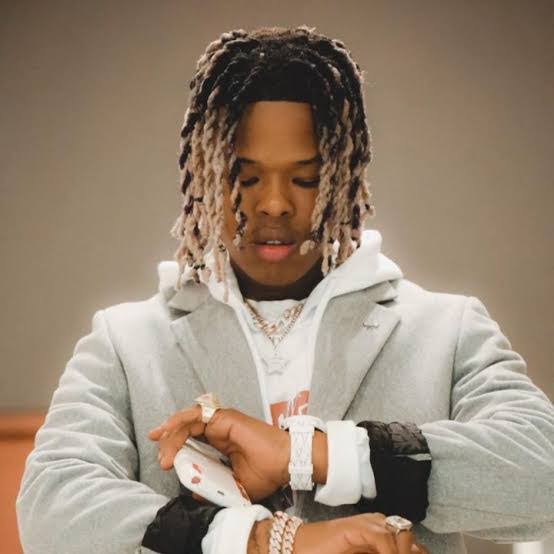 Hopefully 40 days 40 nights was what the fans were looking for and has satisfied there thirst. The video is due for release at 9am today and Dax says he has an announcement, probably the biggest announcement of his life to make after the video is released and we can't wait to hear or find out what that may be. 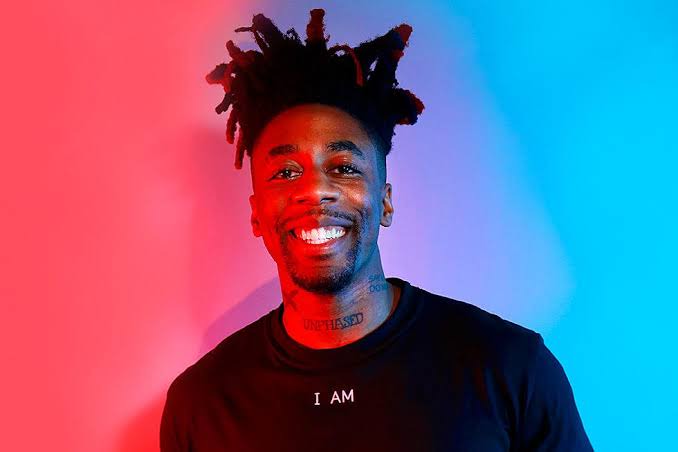 So what do you think about the collabo...