Exciting: Mzansi’s most loved actor makes his return on Tv

By ArthurM (self media writer) | 11 months ago 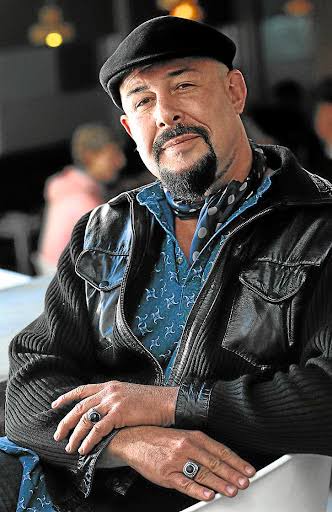 If is there an actor who gave Mzansi their acting skills to the full potential it has to be the award winning Jamie Bartlett. Many fell in love with him during the days of his character called David Jenaro on eTv’s Rhythm City.

It is no secret that when the award winning actor left eTv many citizens were locked in a bottle of disbelief.

In 2007, he began performing his role as David Genaro. He was the first person on the popular TV series Isidingo to talk in scene 1 as the character Mike O'Riley when it was broadcast on South African TV. He acted opposite Hlomla Dandala, who acted as Derek Nyathi on the set of Isidingo.

The forth industrial revolution has came gun blazing, trying to replace the big screen. With no doubt it is doing good. Bartlett has found himself in the digital production. It is understood his show premiered today on Hillbrow Tv and the name of the show is called “Hard Topics with Jamie Bartlett.”

Apparently, the actor's show deals with challenging subjects such as spiritual awakening, topics of sexual reproductive health and so many other topics that individuals would not dare to discuss.  It is claimed that, because of its rawness and authenticity, Barlett was handpicked to host the program.