By GossipHub29 (self media writer) | 9 months ago 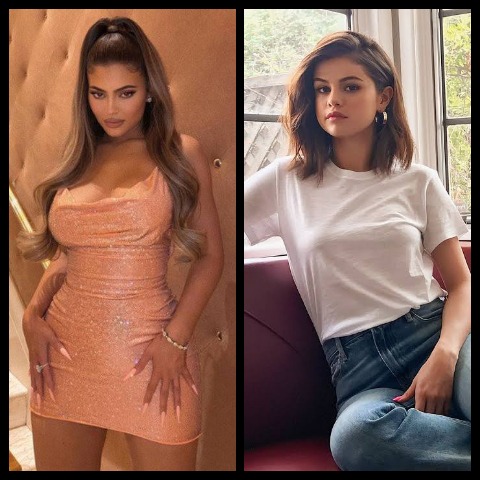 Hollywood is full of show-stopping A-list proposals and beautiful wedding celebrations, but genuine love doesn't always run smoothly. The rumor mill has gone into overdrive with these celebrity couples who are said to have received tremendous backlash when they proposed behind closed doors.

Here are the proposal rejection rumors that have been circulating Hollywood, ranging from Selena Gomez and Justin Bieber's young love tale not proceeding as planned to Reese Witherspoon declining a romantic performance... 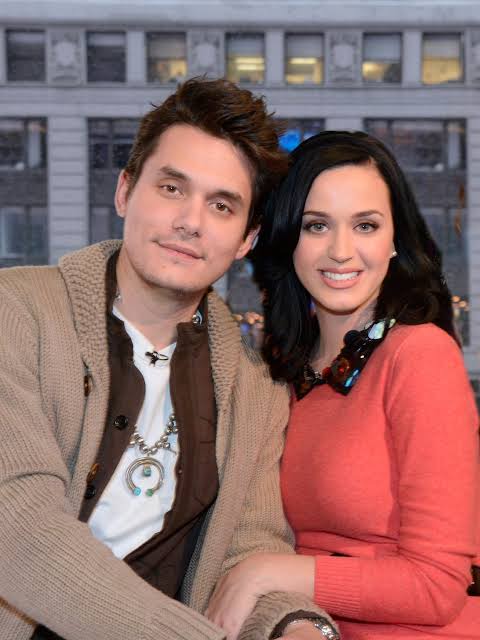 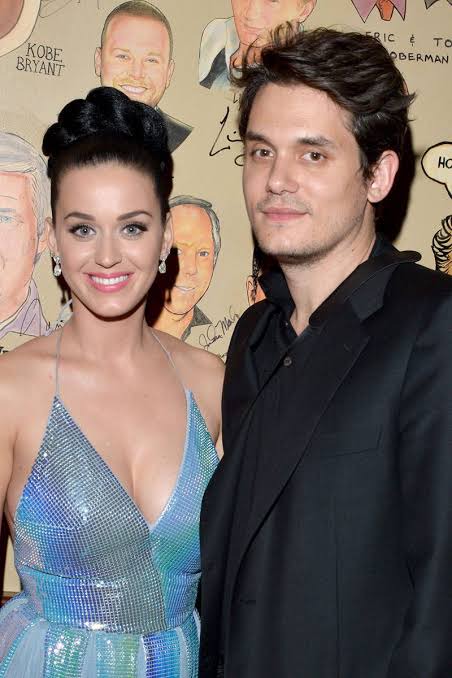 When John Mayer proposed to Katy Perry, she had recently divorced.

Katy Perry is now blissfully married to Orlando Bloom, and the two are planning a wedding, but someone else has asked for Katy's hand in marriage in the past, in addition to her former husband Russell Brand.

According to Grazia magazine, singer-songwriter John Mayer sought permission from Katy's parents before proposing. Katy, on the other hand, is said to have been unsure whether she was ready for the "too soon" proposal because she was still suffering from her divorce with Russell. 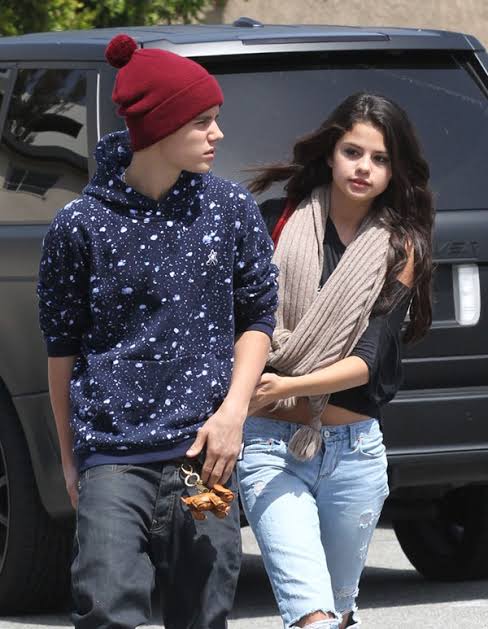 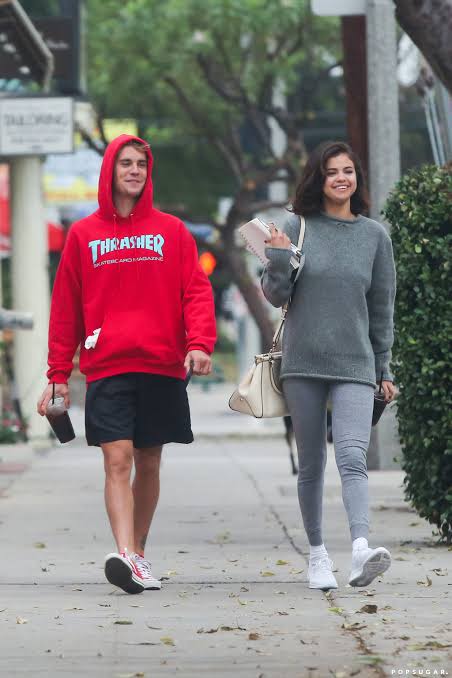 In 2018, Selena Gomez and Justin Bieber called it quits on their relationship.

Justin Bieber's proposal to Selena Gomez is said to have been the impetus for the end of their on-again, off-again relationship. The musician was seen looking for an engagement ring, but he is believed to have turned down his proposal. Justin is now married to model Hailey Baldwin, and the couple celebrated their 2018 wedding in 2019 with a star-studded bash. 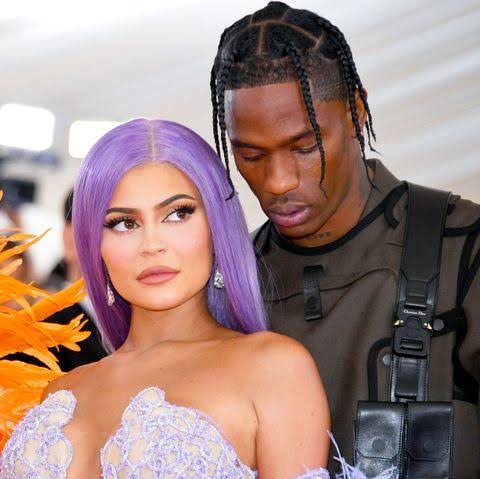 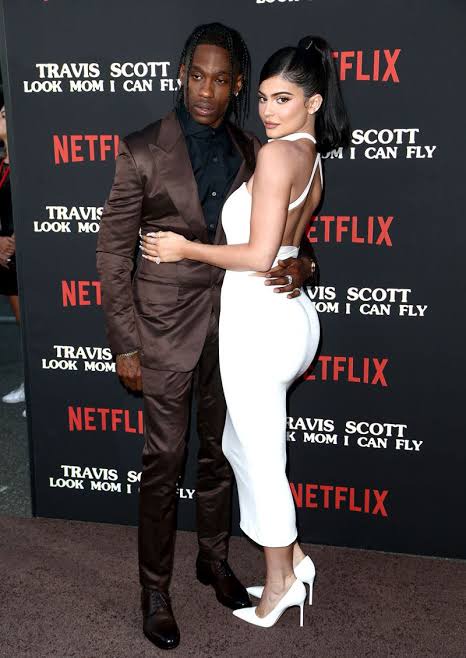 Travis Scott wants to marry Kylie Jenner after their daughter Stormi was born.

Kylie Jenner, being part of the Kardashian family, isn't afraid to talk about her love life, but this particular incident was kept under wraps. Travis Scott "spontaneously asked her to marry him" after Stormi's birth, according to Hollywood Life. 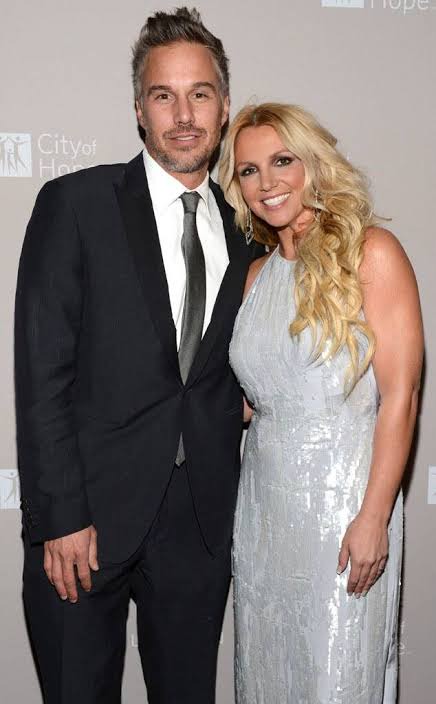 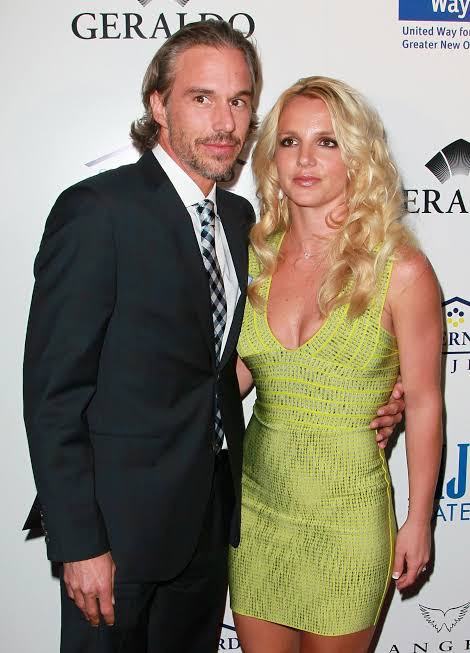 Britney Spears is said to have proposed to Jason Trawick in the past.

Britney Spears proposed to her boyfriend and then-manager Jason Trawick in Sydney in 2009, according to the New York Post. Jason was said to have turned down Britney's proclamation of love because he wanted her to take marriage more seriously. The couple later got serious about their relationship, but called it off in early 2013.

Following her breakup from Travis, she told Harper's Bazaar: "Travis and I get along swimmingly, and our primary concern right now is Stormi. Our friendship and our daughter are [the] most important things to us." 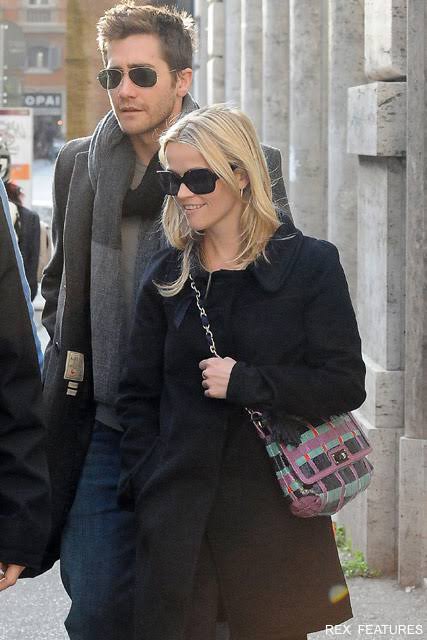 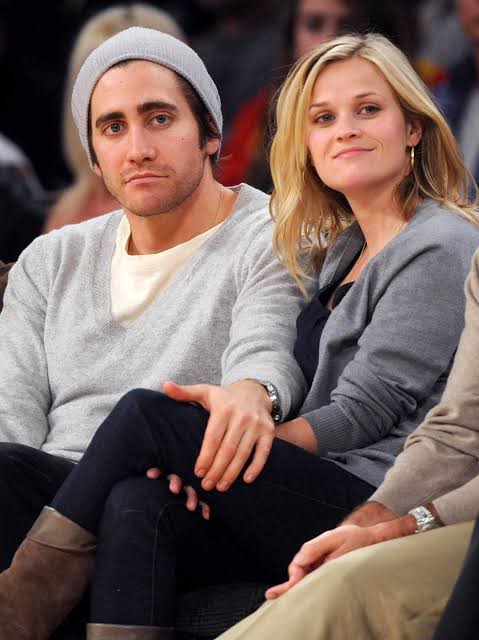 Jake Gyllenhaal reportedly proposed to Reese Witherspoon, but she declined.

Jake Gyllenhaal reportedly proposed to Reese Witherspoon at a beautiful honeymoon location, but Reese supposedly turned him down because her divorce from actor Ryan Phillipe had only recently been finalized. 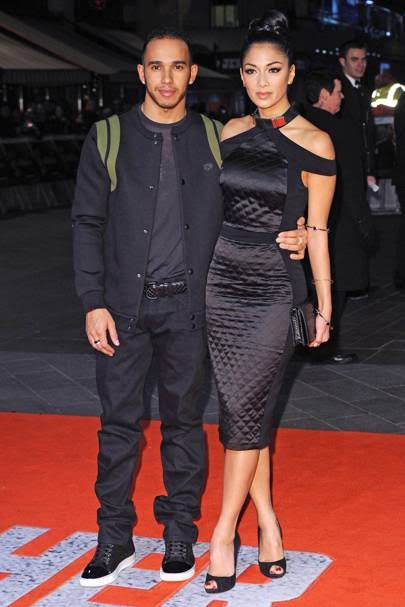 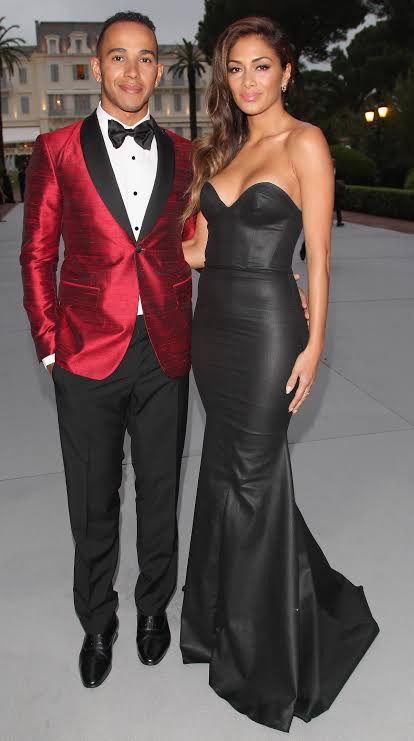 Nicole Scherzinger and Lewis Hamilton had an on-again, off-again relationship.

Lewis Hamilton may be a racing success story, but his love life has taken a beating, with several rejections from prior lover Nicole Scherzinger. According to multiple reports, including E! News, he proposed to Nicole on multiple occasions during their long-term, on-again, off-again relationship, but his gestures were rejected.

Nicole is seeing Thom Evans at the moment, and she told The Mirror: "He's the man of my dreams... he's my man. I definitely want children when the time is perfect. It's all about being at the right place at the right time."