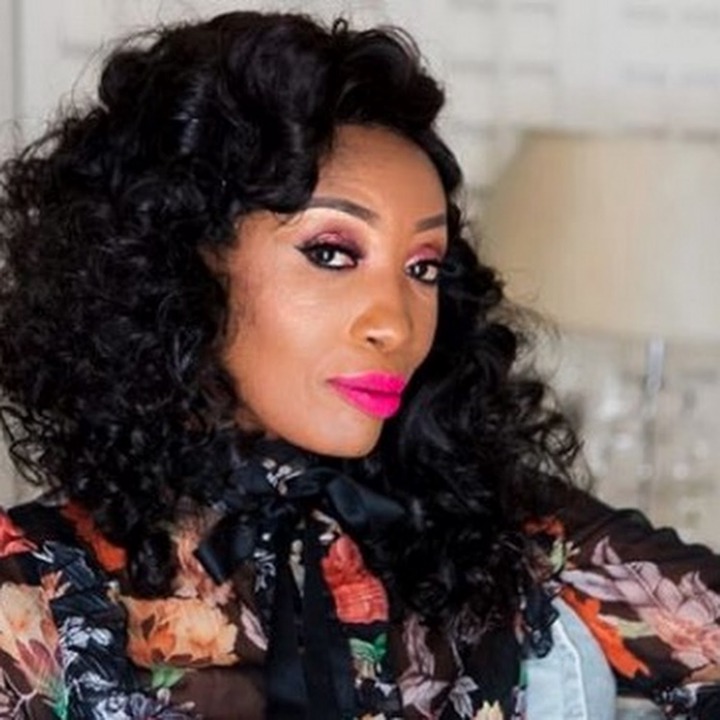 Former Generations actress is alleged to be off the market now as she has found her prince charming, someone to heal her wounds.

I say that it wounds because the actress has been so unlucky she it comes to love. She has been married for three times and has divorced all those three men.

Although we don't know the reason she divorced with her first husband, who is the veteran actor in The Queen, Themba Ndaba but we do know the reasons behind her two divorces.

The veteran actress, Sophie Ndaba, who made name for herself when she played the role of Queen Moroka in Generations.

After divorcing with Ndaba, she stayed for years not married until she married a pastor, who was called Bishop Keith Harrington. Little did she know that Harrington is a scammer, only in for her money.

The two had a lavish wedding which was a surprise to her family. It was all good until Sophie discovered that he is a scammer.

She did not waste time though as she quickly called off that marriage and divorced him immediately.

After she divorced this bogus pastor, Sophie went on to marry the Tembisa businessman, Max Lichaba.

She even used his last name as she was called Sophie Lichaba.

All was well in their marriage, they looked like a happy couple even in public,little did we know that the guy is a serial cheater.

He cheated to Sophie not once or twice but several times.

Sophie's son, Lwandle, even released a diss track at him, claiming that Max abused his mother and he is the reason behind her sickness.

That also attributed to the end of their marriage. 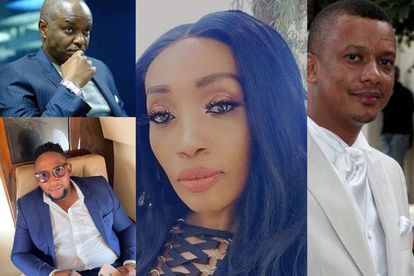 Now, after all that drama, it looks like Sophie is finally ready to be back in the dating game.

She is alleged to be dating a Nigerian pastor from the controversial Nigerian self proclaimed prophet, Shepherd Bushiri.

According to sources close to her, Sophie is dating this Nigerian pastor who is also a businessman, named Allen. They revealed these news to a publication, Sunday World.

The source added that Sophie and Allen can't get enough of each other and they have been together for less than a year.

Ndaba and Allen have also been attending public events together.

The source added that the two get along very well, they pray together and talk about God. Allen has been patient with Sophie as he knows what she has been through.

Mzansi Celebrity News wishes her all the happiness in the world.

15 Qualities Of A Good Wife