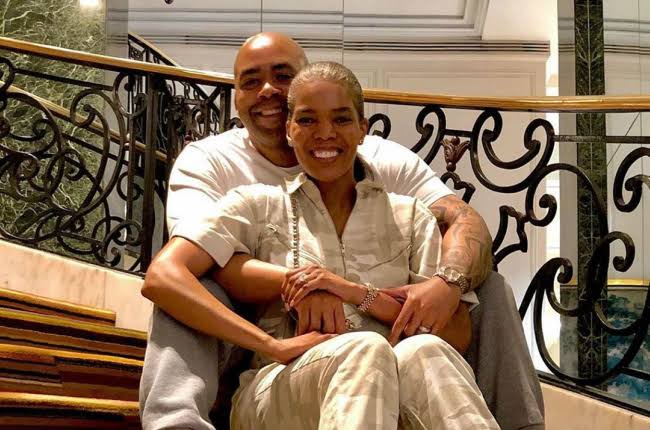 Connie and Shona Ferguson were one South Africa's most loved couples. They were couple goals for most people. They worked so hard to build their own empire. The two continued to work so hard even after they became producers of their own shows. 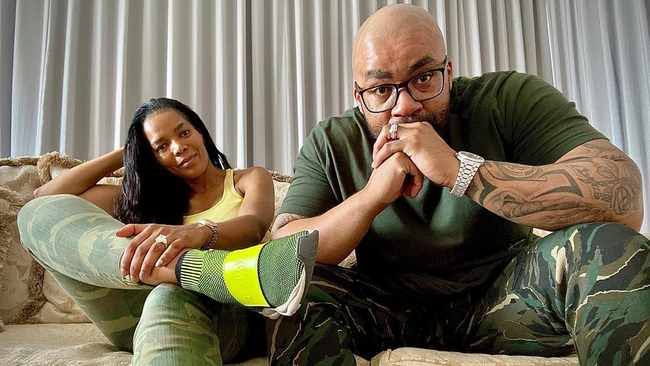 They both started off in the industry as actors, and most viewers got to witness their journey as they climbed up. The country was shuttered in July when news of Shona Ferguson's passing broke. Most didn't think Connie would be able to pick up the pieces and continue from where her husband left off. 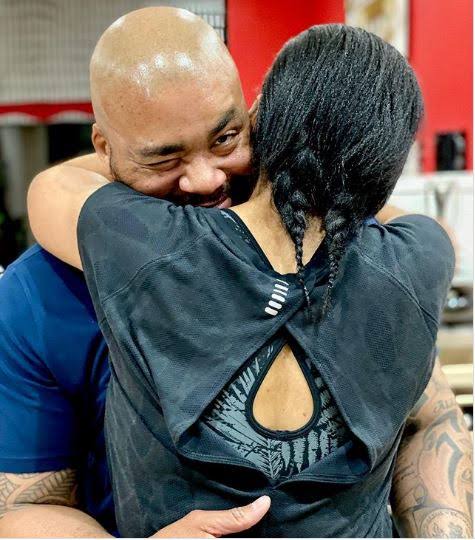 The two didn't just produce shows, but they also had roles in most shows they produced. Shona's character had been killed off from the Queen by the time he passed on. However, his wife is still on the show, and she is the main character. Things haven't been the same on the show since his passing, and they continue to get worse. 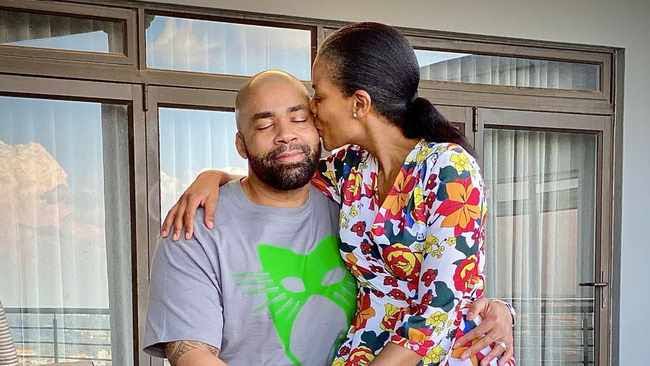 The storylines are a bore and viewers are forever complaining. There is nothing really interesting that is currently happening on the show. In my opinion, the biggest mistake they made was to be part of the show, and not just remaining producers. 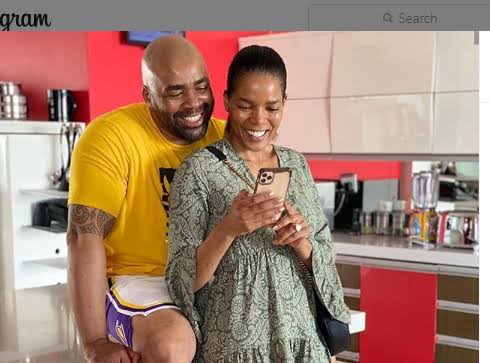 Had they both remained producers, the script wouldn't have to be written to suit what Connie is currently going through in her personal life. She would be able to mourn her husband behind the camera, and she wouldn't have to carry so much on her shoulders. 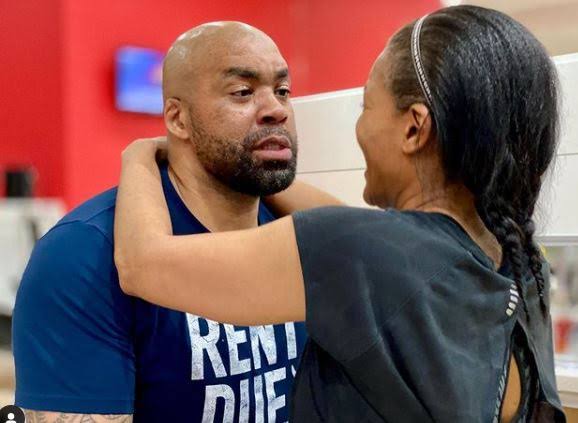 There are currently only a few actors on the show who can act, and the rest are seriously struggling to impress viewers. Those few cannot carry the whole show.