Celebrities whose parents were murdered

We are all visitors in this world and when we complete our tasks here on earth we will return to the father, home where we belong. There is something about death that we all fail to learn, we all know that death is our fate but when one of us die we still feel pain even though we know that's how it should be.

People died in different ways. Some die a natural death, others die from sicknesses, some die in car accidents while others decide to end their lives. Below are celebrities whose parents were murdered. They died a painful death. 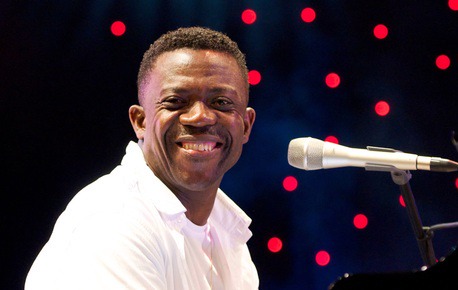 Benjamin Dube is an award winning gospel singer, who has been in the industry for a long time. He is one of the best and many upcoming gospel singers look up to him. He is also a pastor who has a church in Gauteng province. 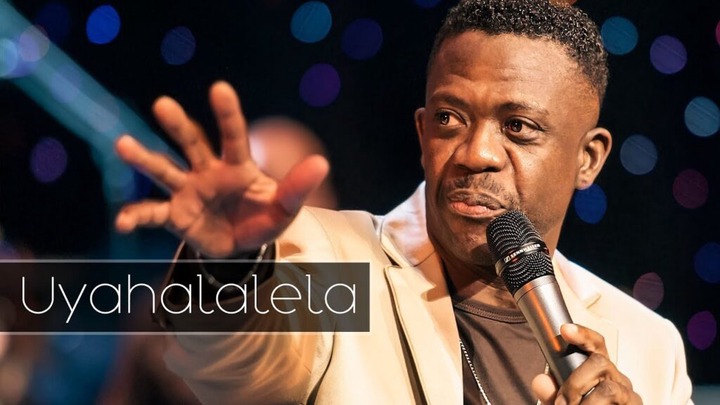 Benjamin lost his father when he was only 14. His father Reverend Benjamin senior was murdered, but the family continued with his legacy. One can imagine how painful it is to know that your loved ones did not die but were killed. Such kind of pain may cause anxiety as you try to think that if it hadn't been those that murdered them they'd still be alive. 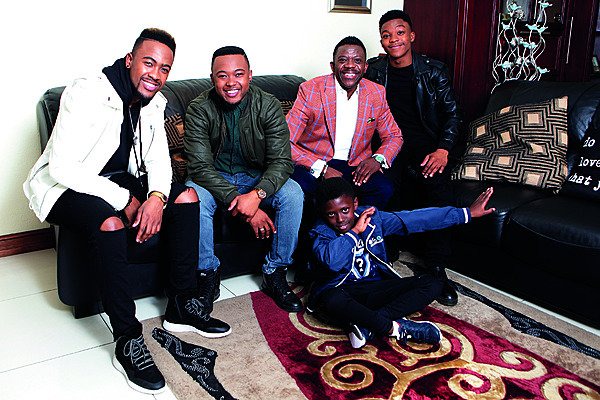 God allows bad things to happen to good people. Reverend Benjamin Senior was a man of God, but he got murdered. God could have protected him but he allowed it to happen for a purpose. Sometimes we need to lose our dearest in order to depend on God. 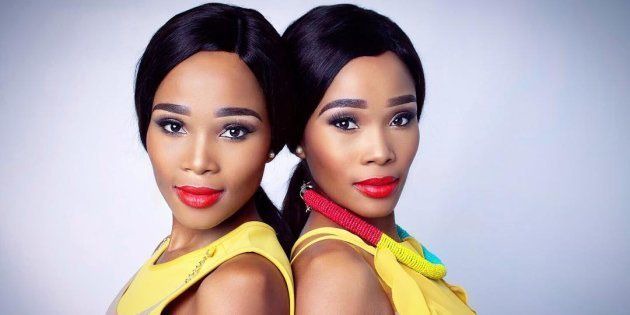 Innocent Sadiki and Millicent Mashile are celebrity twins, whom many people says are indistinguishable. They were raised by their maternal grandmother after their mother died when they were only four years old. Their father was in jail and when he came out he was murdered. 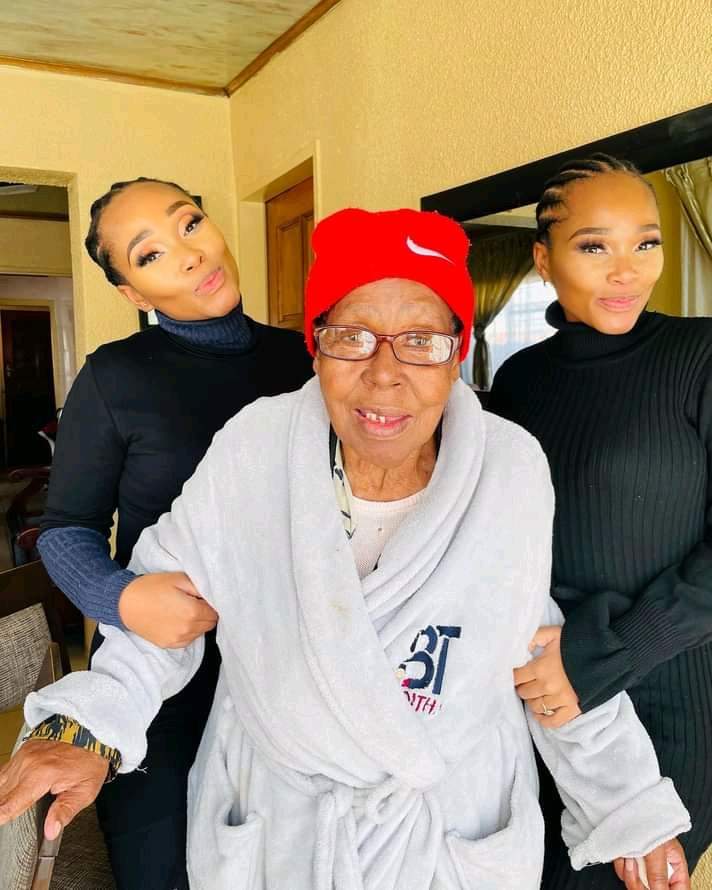 The twins did not reveal why their father was arrested. They just stated that they had forgiven him for being absent in their lives. People who get murdered die a painful death, they feel pain in the process until they lose the battle. Nobody deserve to be killed, we all deserve to die a natural death, for our families to mourn us in peace without pointing fingers. 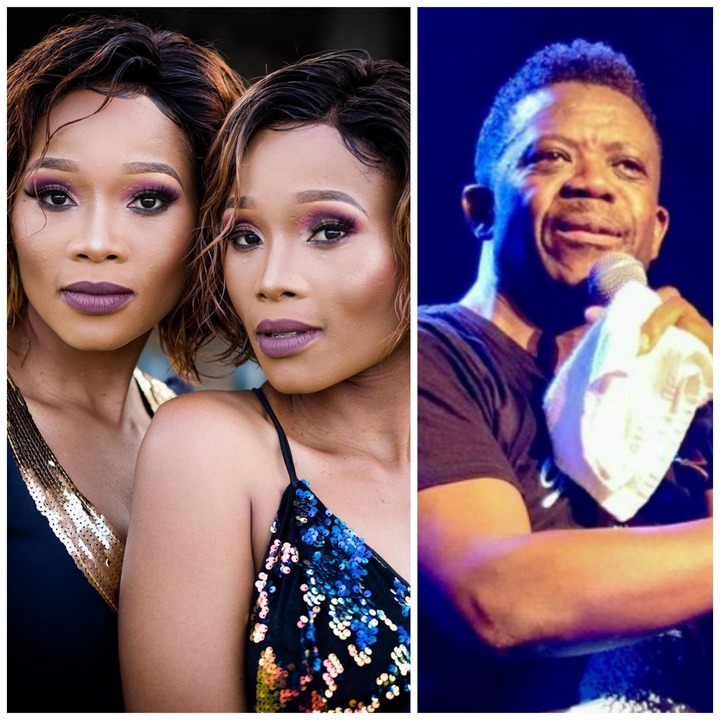