The Cast Of The S_ex And The City :23 Years Later This Is What They Are Up To

Sarah Jessica Parker will star in the "SATC" reboot after wrapping up her HBO series "Divorce" in 2019. 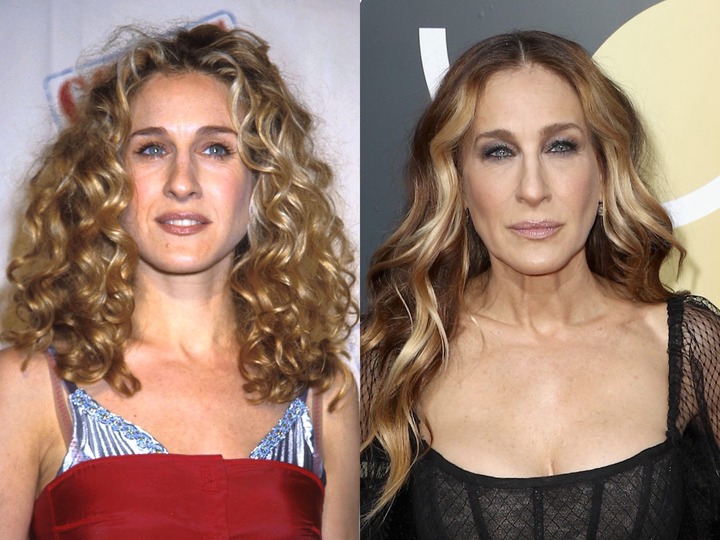 Parker focused on her acting career after leaving Carrie Bradshaw behind, starring in films including "The Family Stone" and "Failure to Launch." She also made a comeback to the stage, acting opposite her future husband, Matthew Broderick, in "How to Succeed in Business Without Really Trying."

Parker, 56, also used her celebrity to launch a clothing brand for Steve & Barry's called BITTEN and a shoe collection for Nordstrom's called the SJP Collection.

Despite stating that she would never do another television show, she returned to the screen in 2012 for a cameo appearance on the fourth season of "Glee." Parker stated five years later that she would be appearing in a new HBO comedy called "Divorce."

After three seasons, the program concluded in 2019 — and she'll be resuming her role as Carrie in "And Just Like That," the "SATC" revival.

One of Hollywood's longest-running couples is Parker and Broderick. The couple has three children: James, their son, and Marion and Tabitha, twins.

Kim Cattrall was set to be the breakthrough star of "S*x and the City," but her recent endeavors haven't been as successful. 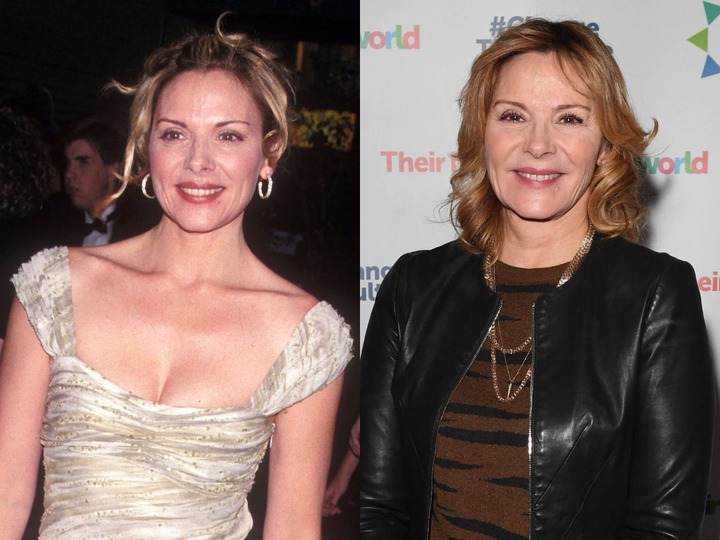 Samantha Jones, played by Cattrall, was the show's breakout character, earning her a Golden Globe and five Emmy nods. Cattrall, 65, has shied away from the spotlight since the show ended.

She's appeared in a number of Canadian and British television shows, but nothing has compared to the success of "S*x and the City." Ironically, she was the most well-known cast member at the start of the season.

Cattrall appeared in and executive-produced the Fox sitcom "Filthy Rich" in 2020. After one season, it was canceled.

She'll be the narrator of "How I Met Your Father" next year, which is basically a futuristic version of Hilary Duff's character. She'll also star alongside Sebastian Maniscalco, Robert De Niro, and Leslie Bibb in the comedy "About My Father."

Her conflict with former co-star Parker, as well as the terrible loss of her brother Christopher, have made her news.

Samantha will apparently be in London, according to internet reports about how Cattrall's character was going to be written out of "And Just Like That..."

After her stint on the show, Kristin Davis took a break from acting and has been focusing on advocacy. She's slowly making a comeback lately, with recent roles in Netflix films. 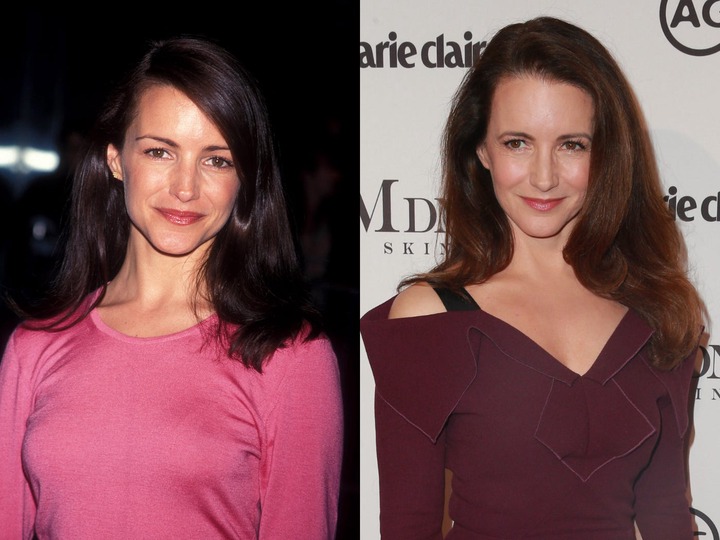 Davis, 56, was highly praised for her performance as Charlotte York, the group's most traditional member. She received Emmy, Golden Globe, and SAG Award nominations.

Davis appeared on two other highly successful TV sitcoms at the time, "Friends" and "Will and Grace," while "S*x and the City" was aired. But it wasn't until 2014's "Bad Teacher" that she appeared on another episode. She did, however, star opposite co-star Parker's husband Matthew Broderick in a couple feature films, including "Deck the Halls."

In 2019, she starred in a Netflix original film.

There are 12 different ways to get the most out of your Netflix subscription and viewing experience, including keyboard shortcuts and other hidden features.

Although using Netflix is very simple, there are certain tips and tactics that might help you get the most out of your viewing experience.

Cynthia Nixon transitioned from theater to politics in 2018, when she ran for governor of New York. She's now making a comeback to Hollywood. 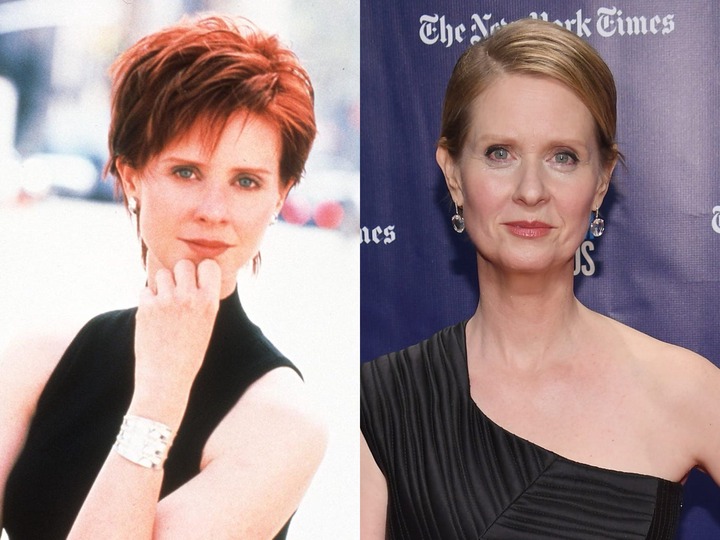 After his time as Mr. Big, Chris Noth returned to "Law and Order: Criminal Intent." With the television series "The Good Wife," he got yet another mega-hit. 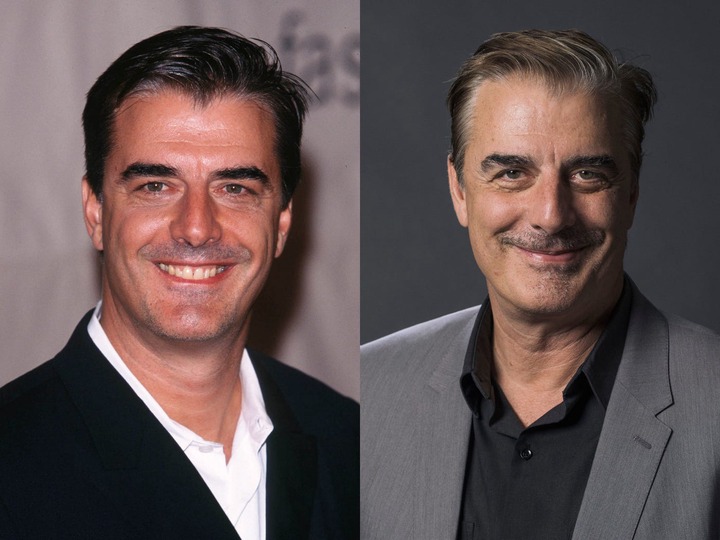 In 2012, David Eigenberg joined the cast of "Chicago Fire." 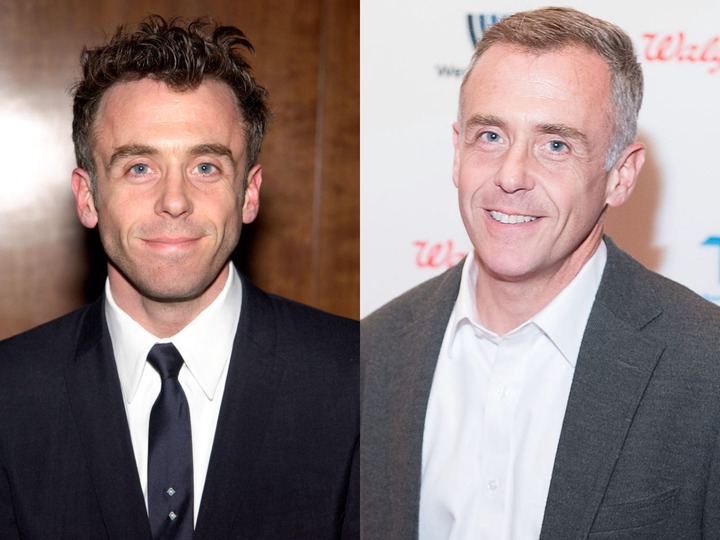 Evan Handler's time on "S*x and the City" is as well-known as his part on "Californication." 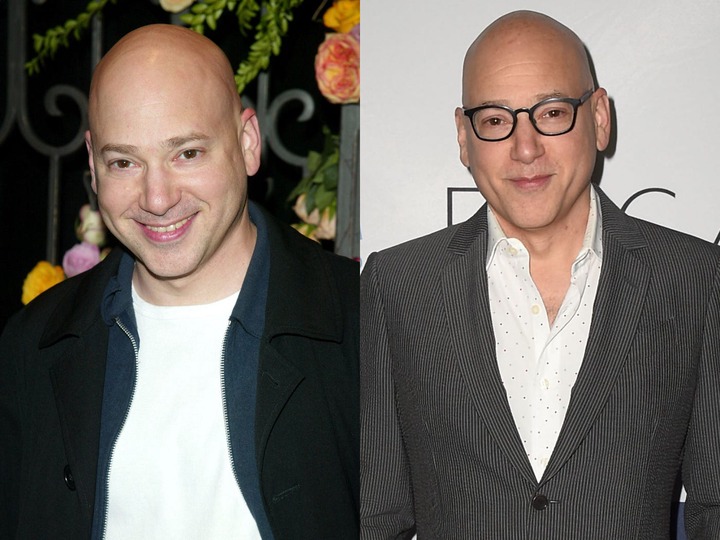 19 Beautiful Pictures Of Vuvu From Scandal In Real Life