Prince kaybee is a South African house music producer, DJ, and television personality who rose to fame as the winner of the second season of the SABC1 competition 1's and 2's, in 2015. Originally from the town of Senekal in the Free state, he is the youngest of 36 children. 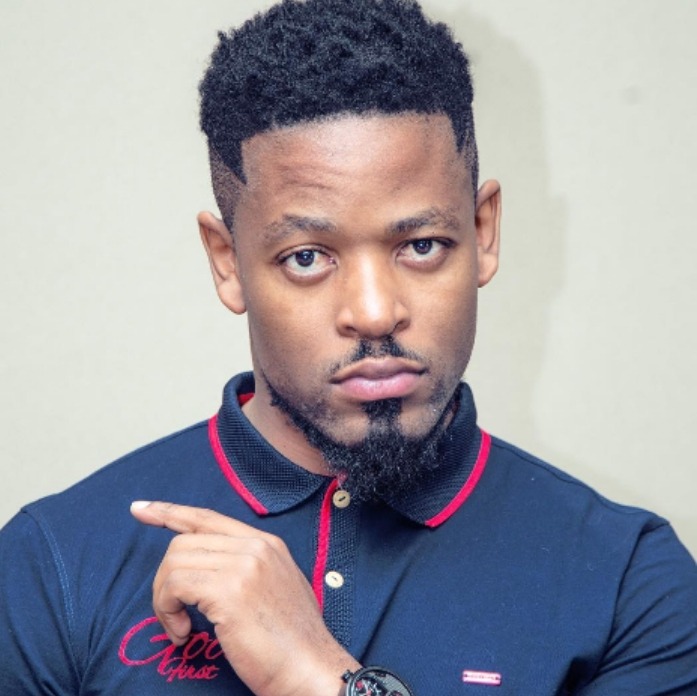 To people who are following Prince Kaybee on social media, they know that he's dating the beautiful Zola that's no secret because they've been serving some couples goals on social media ever since they announced their relationship on social media. 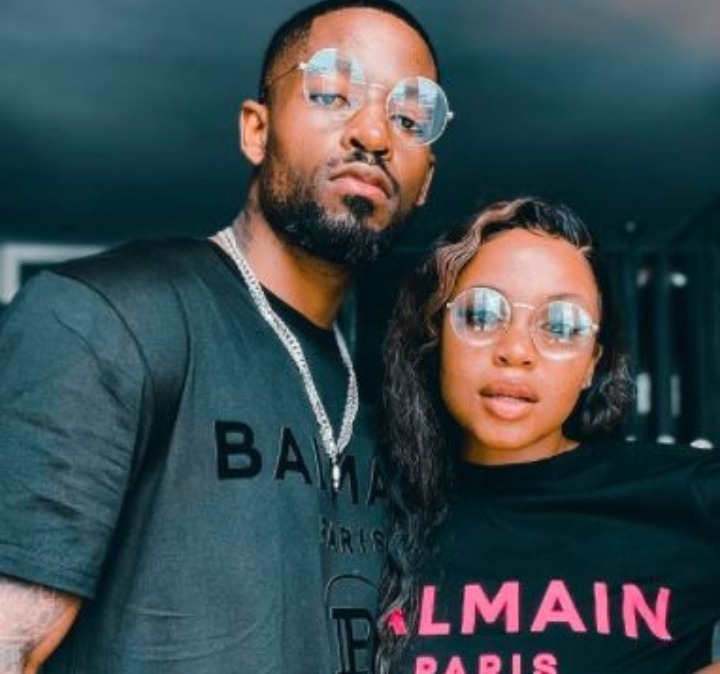 But Prince Kaybee found himself in hot hotter after he was allegedly caught cheat when his 5 years side chick humiliated him by leaking some of the chats she had with Prince Kaybee and also leaking some disturbing picture of one of Prince Kaybee part of the body(private part) that left people in disbelief and shock.

Prince Kaybee saw what he did was wrong he then took it upon himself and faced social media by apologizing for what he did.

Prince kaybee wrote: I cheated, I humiliated my girlfriend publicly. To the people I have disappointed, the businesses I represent, my girlfriend, and my Mother I profusely apologize from the bottom of my heart. 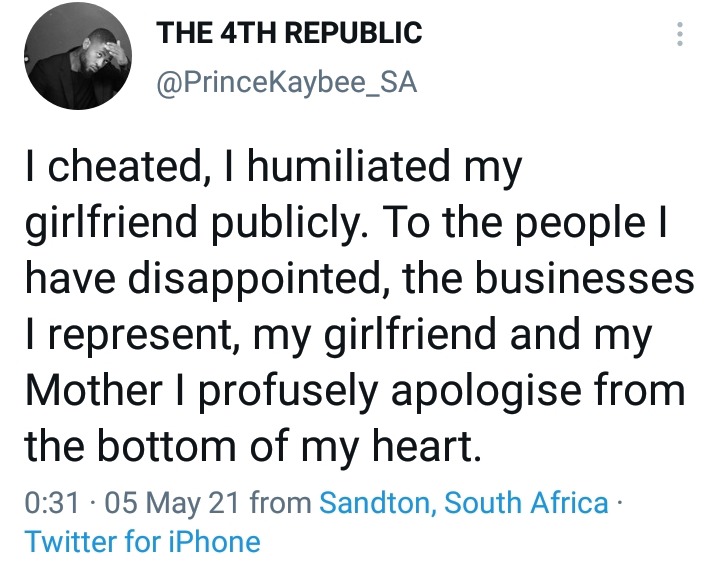 Zola and Prince's kaybee are a lovely couple let's hope they will talk it out.

Big Xhosa Has Landed Himself In Hot Water Again

IFANI Dissing AKA ONCE MORE