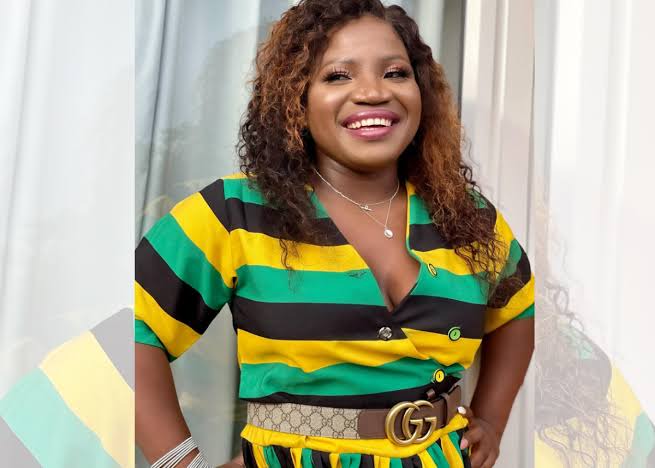 The Ghanama hitmaker posted images on her socials wearing an outfit with ANC colours and that resulted in people from Twitter to drag her.

Here in Mzansi Celebrity News, we understand that Makhadzi had the chance to meet ANC leader, Cyril Ramaphosa and even perform in Limpopo during the ANC’s rally in her home province over the weekend. However, she has received backlash for that. 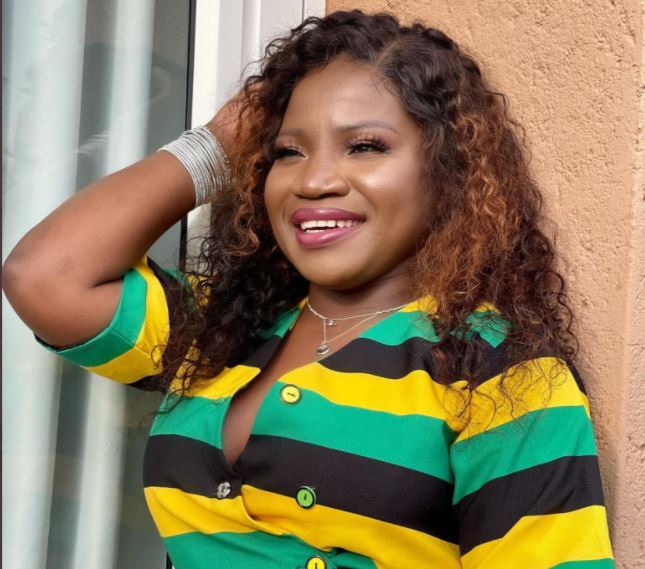 As we know that the municipal elections day nears, political parties are busy wrapping up their campaign rallies and they usually book these artists to perform there. Makhadzi then was one of them as she was booked to perform at this event.

However, she was dragged for wearing ANC colours and the for supporting the ruling party.

Pictured in green, yellow and black, the Limpopo hitmaker’s attire and “allegiance” left a bitter taste in the mouth of some Twitter followers, resulting in the popular artist deleting her social media posts.

People on Twitter are convinced that musician Makhadzi has made her political affiliations clear after a picture of her wearing a dress with ANC colours — green, yellow and black — went viral on the TL, igniting a debate about whether her “declaration” is wise.

Although Makhadzi didn't personally post anything to do with the performance, the dress or meeting Cyril Ramaphosa but her stan accounts shared images and videos from the event which landed on Twitter to mixed reactions from tweeps.

Anti-ANC tweeps were left hot and bothered that the Red Card hitmaker is a “supporter” of the ANC, while others didn't care about her political affiliation, adding that she was making bread for her family.

Her association with the ruling party also seemed to bother controversial poet Ntsiki Mazwai, who weighed in on the trending topic, asking why Makhadzi was “sabotaging” her career.

"I adore Makhadzi and think she is very special.... I just don't want her to be used by politicians," Ntsiki later added.

Many people joined in on Twitter and dragged her for this. They stated that how she can be public and supportive of this party which is not giving artists what is due to them.

This happened at a time when other artists have camped outside the office of the Minister of Arts and Culture, Nathi Mthethwa. They are complaining that the Department did not pay them the fees they were due to receive for Covid 19 as it was reported the money went missing.