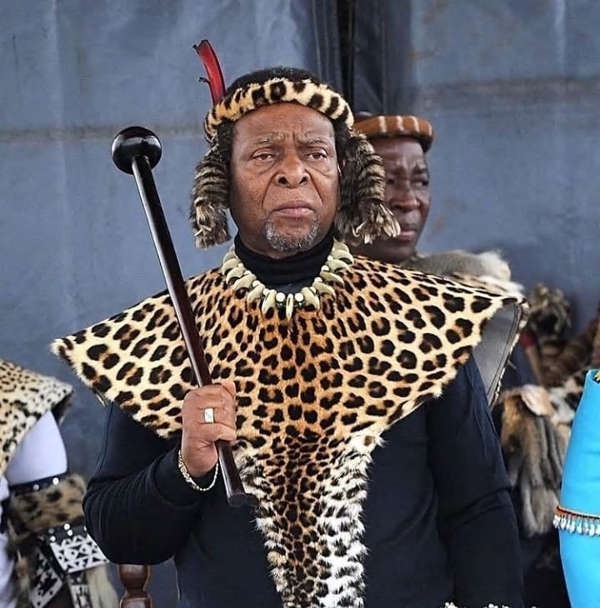 Goodwill Zwelithini took over the Zulu Nation throne following the of death of his father, King Cyprian Bhekuzulu, in 1968. He left behind six wives, and twenty-eight children. His first wife is Sibongile Dlamini, they married on 1969. His third wife is

Queen Mantfombi Dlamini and they married in 1977 and she is mother of the current King. The reason why Misuzulu was chosen as a King despite her mother being a third wife, is because her mother is from a royal family. She is the sister of King Mswati.

When Goodwill died, Mantfombi was appointed as a regent Queen, unfortunately it is believed that she was poisoned and her first born son, Misuzulu was apointed as the King. 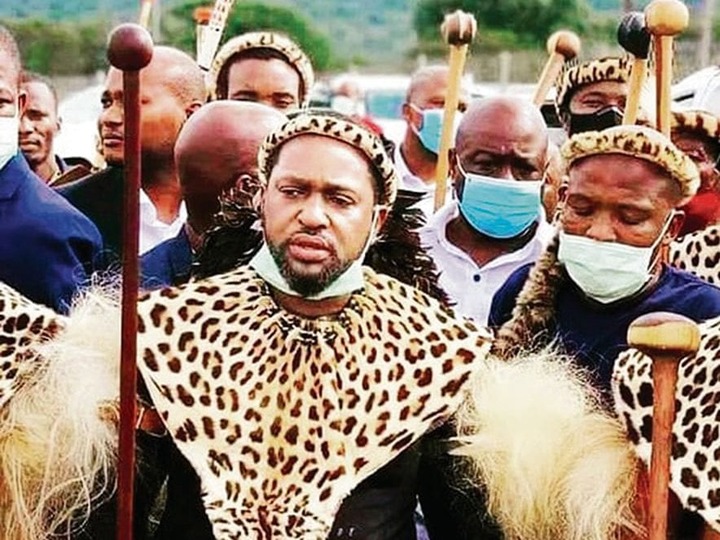 The King's first wife Sibongile Dlamini, together with her two daughters Princess Ntandoyenkosi and Princess Ntombizosuthu Zulu-Duma are not happy with his appointment. They went to court to get his kingship nullified. On the other hand, there is also, another prince by the name of Simakade who have decided to contest for the throne. Though in the beginning at the funeral of Misuzulu's mother, Mantfombi, he pledged his loyalty to Misuzulu as the King. Simakade asked Prince Mangosuthu Buthelezi, the Zulu nation traditional prime Minister to read out a statement to the media in Durban, saying he was not after the throne and he was fully behind the reign of King Misuzulu few weeks after the burial of Queen Mantfombi, Misuzulu's mother. 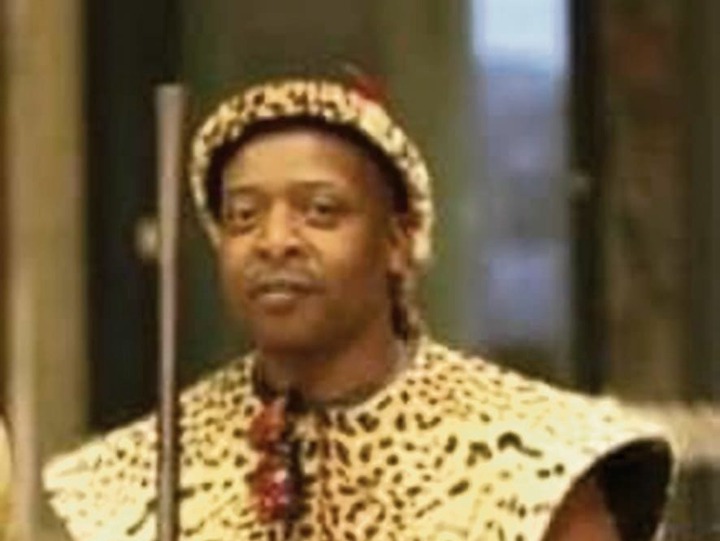 Now, Simakade who is the first born and oldest son of the late Zulu king, King Goodwill wants the throne. He wants to dethrone Misuzulu. Simakade was born out of the wedlock but he was raised by Mantfombi. Prince Simakade Zulu is the first and oldest child of the King. The King had him before he was even King. He was not yet married.

"However, his opponents said that would have only happened if he was culturally adopted by the late queen, and only in the event the queen had no children of her own. Now that she had her own six children, Prince Simakade cannot claim the throne," his critics said.