Nkosinathi Zwane is a Kwaito star, a TV presenter, and an entrepreneur. If you know Nkosinathi Zwane, he went by the name of Mzambiya. He started off his career as a child but continued with his career even when he was an adult. He started his career in 1997 at the age of 11, he was discovered by the Bull Dogz Entertainment I'm 1998.

Mzawawa decided to shift from the entertainment spotlight and focused on other ventures. He started by securing a gig in the television and later found a full-time job. He became a motivational speaker to many young people to make sound financial decisions.

There were reports that he estimated that he made about over R14-million during his career as a young star. Some of this money was lost through contracts that he signed with record labels and music video photographing companies. Even though this might have been a case, the man managed to get himself a record label and named it with his clan name, 'Zikode'.

He is financially responsible and a successful entrepreneur. He owns property and property is a good investment as it accumulates interest over the years. 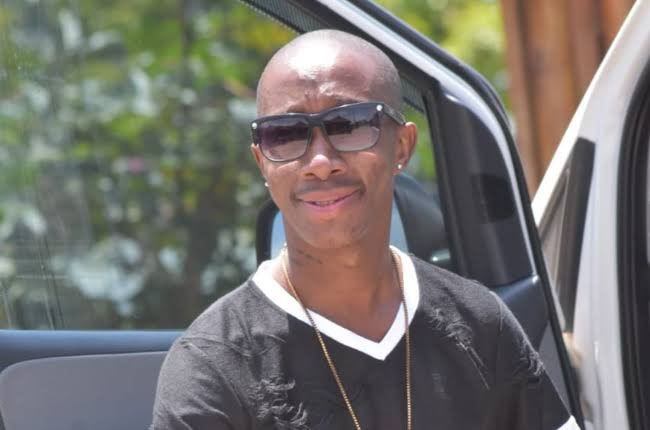 Msawawa is a former kwaito musician. Just like Mzambiya, he started off with his career before he even became a teenager.

Even though the two were stars, they are now totally different and as we stand they are no longer recording together.

Msawawa tried to kick off his career by trying Igqom, House Music and Gospel, and also amapiano however, all the attempts seem not to be doing well. According to multiple reports, the man still has hope that his career will do well but he blames the decisions he made which cost his career.