By Corner-Of-Bliss (self media writer) | 8 days ago

If your parents are celebrities and you also choose to take the same route, their fans become your fans and they expect you to give them exactly what your parents gave them. 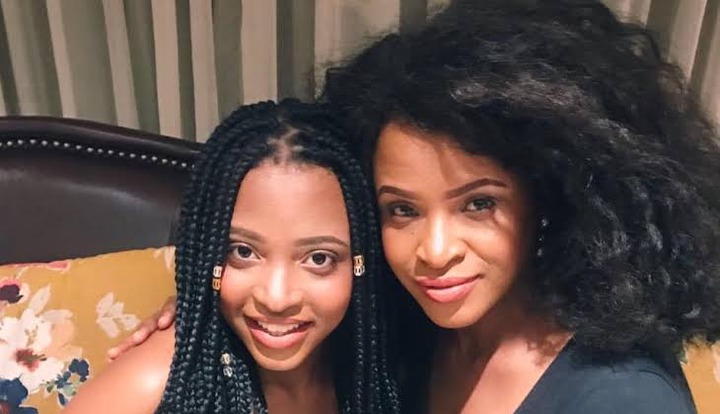 Owami Mafokate who is a beautiful daughter of Arthur Mafokate and Queen Sesoko recently celebrated her 20 years of her existence by producing her first studio album titled 'Ready.' yesterday she was telling Isolezwe newspaper about the reason behind the title of her album and how things has been since the first release.

Owami says the title of her album is there to tell the world that she has her own unique talent and she is ready to get out of the shadow of her parents. She is grateful for the way that people are responding to her woek even though it is just the beginning of many things to come. 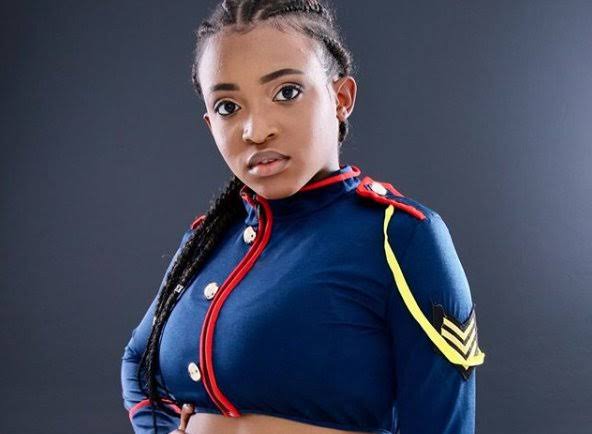 Owami whose second name is Melody can tell that there is still more coming her way by judging from how her album has been well received. She says people cannot stop talking about this project which is a mixture of amapiano and house music.

Speaking about this album, Owami revealed that there were may songs she had made and most of them were produced by her capable hands but she only had to pick a few. She says she only selected those songs which were produced by Wash and Arthur because she did not want to rush things with her first album. She is hoping that her second album will feature the work of her hands. 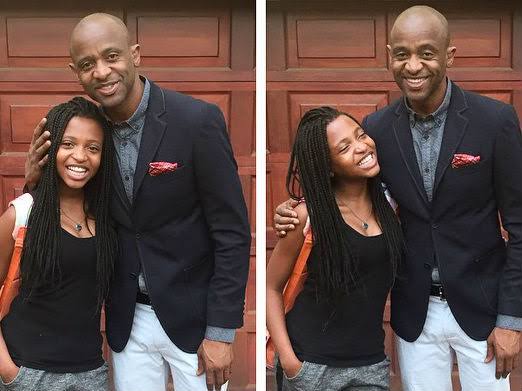 You will also remember that Owami was one of the nominees on South African Amapiano Music Awards which is something that came as a surprise to her. She says seeing herself under the same category as famous amapiano artists motivated her to work even more harder because it means people are seeing potential in her. 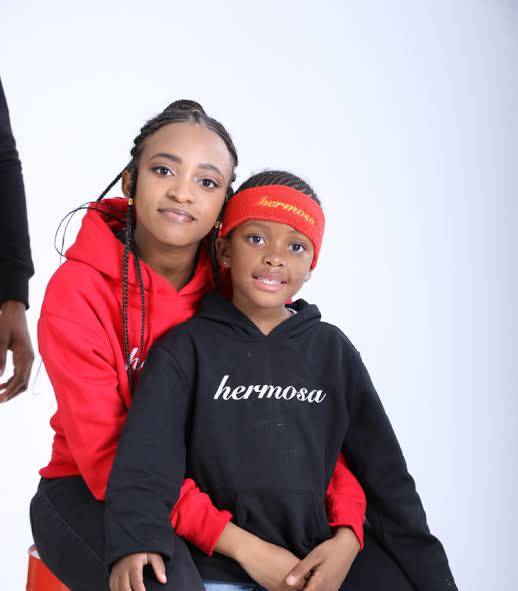 I believe that Owami is on the right track so far. She did not misuse the kind of love that her parents had created for her. She should continue staying out of scandals and focus on her career. I also love the fact that her initial work was produced by people who have been there just for her introduction.