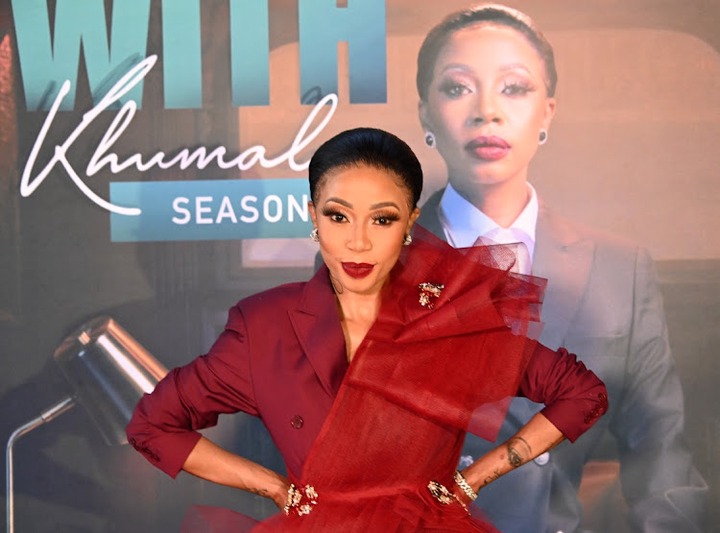 It has been 8 years since South African soccer star Senzo Meyiwa was murdered, and his murder case is still not solved. Senzo was shot and killed in October 2014, at the home of his then girlfriend and baby mama Kelly Khumalo.

The day the tragedy occurred, South African singer Kelly Khumalo and four other people were present on the scene.

The trial of Senzo's murder case only began this year, and the trial is still on going. Four men who have been accused of killing Senzo Meyiwa have been arrested and currently in police custody. 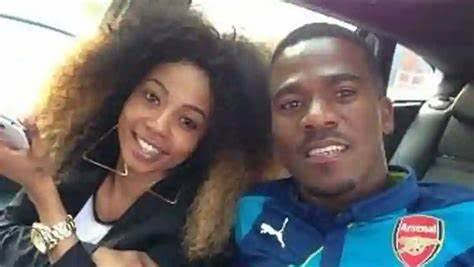 The country has been waiting for Kelly Khumalo to speak out about the events of that fateful day that Senzo Meyiwa died, Kelly will have her day in court when the trial continues in September.

Kelly Khumalo spoke to news channel eNCA reporter, Slindelo Masikane in an interview yesterday during the launch of her reality tv show Life With Kelly season 3. 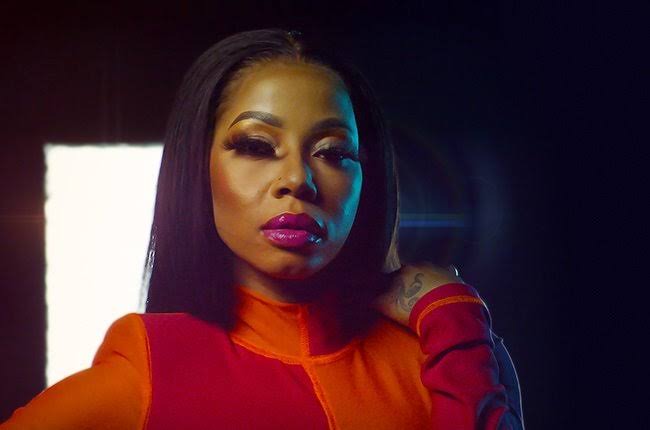 In the interview, Kelly said that she existed before Senzo Meyiwa, She did not know Senzo until a friend of hers told her about Senzo. Kelly also added that no one knew who Senzo Meyiwa was until he was attached to the Kelly Khumalo brand.

South Africans were left fuming after Kelly said that no one knew who Senzo Meyiwa was until he started dating her. Kelly was trending the whole day.

Here are some of the most below: 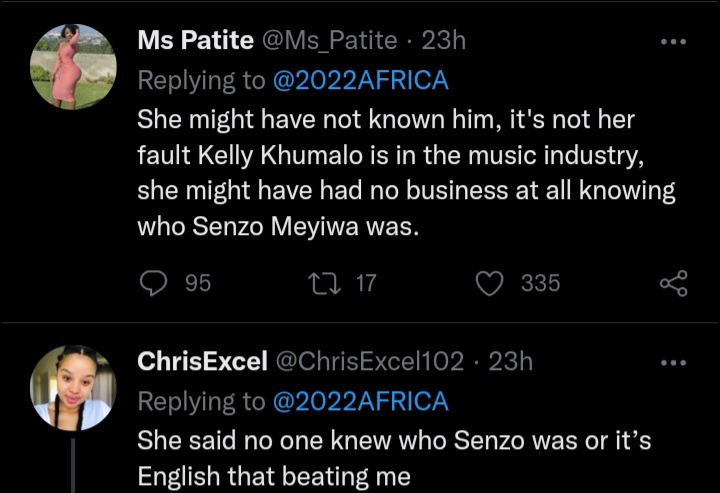 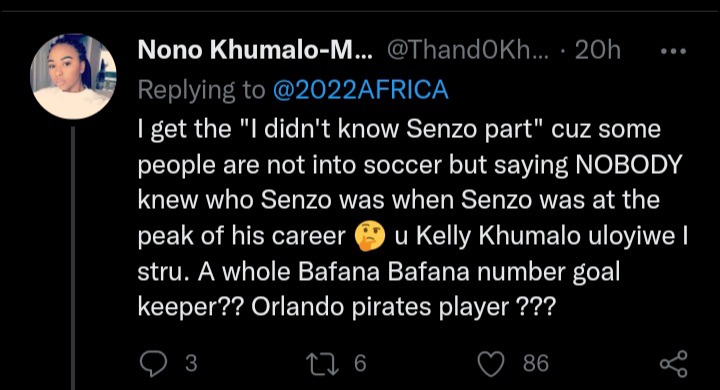