Linda Sokhulu is a South African actress. In 2014, she received best actress nomination at the 10th African movie Academy Awards. 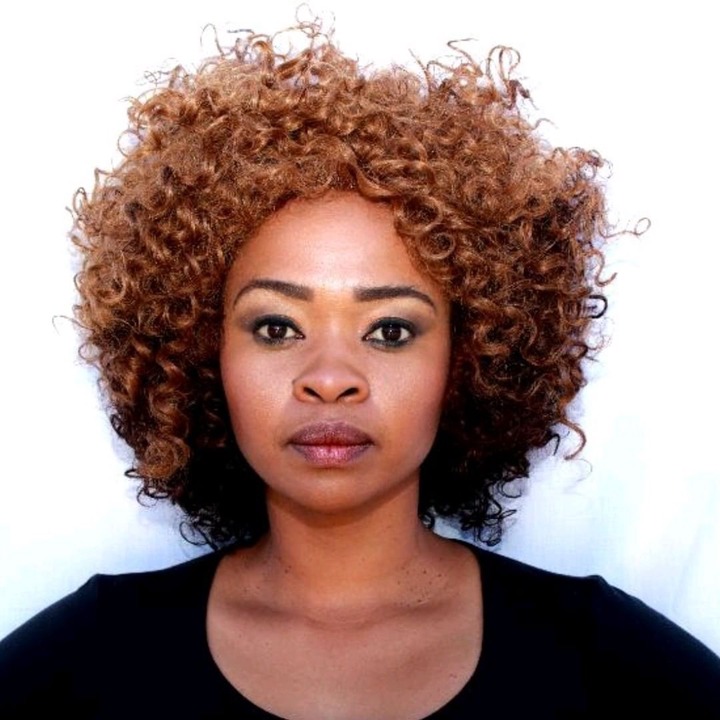 Starting in 2004, Sokhulu played "Cleo Khuzwayo" in Generations. In 2013, Sokhulu starred in her first feature film, Felix, and played the role of the mother of an aspiring teenage saxophonist. She got nominated for best actress at SAFTA and Africa movie Academy Awards. The film also won awards at Durban International Film festival, where it was described as "a worthy contender with any Hollywood blockbuster".In 2007, she played "Nomathemba" in local soap Ubizo: The Calling. In 2008, she play "Pamela" in Sokhulu & Partners. 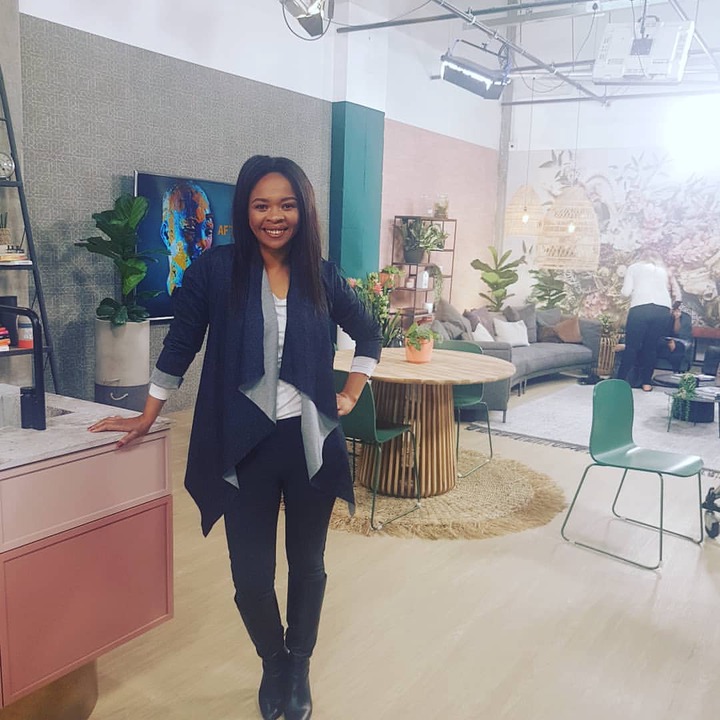 Sokhulu was born on September 13, 1976 in Durban, however she spent her formative years in Umlazi.She attended Cambridge college in 1994 then studied fashion at Technikon natal. 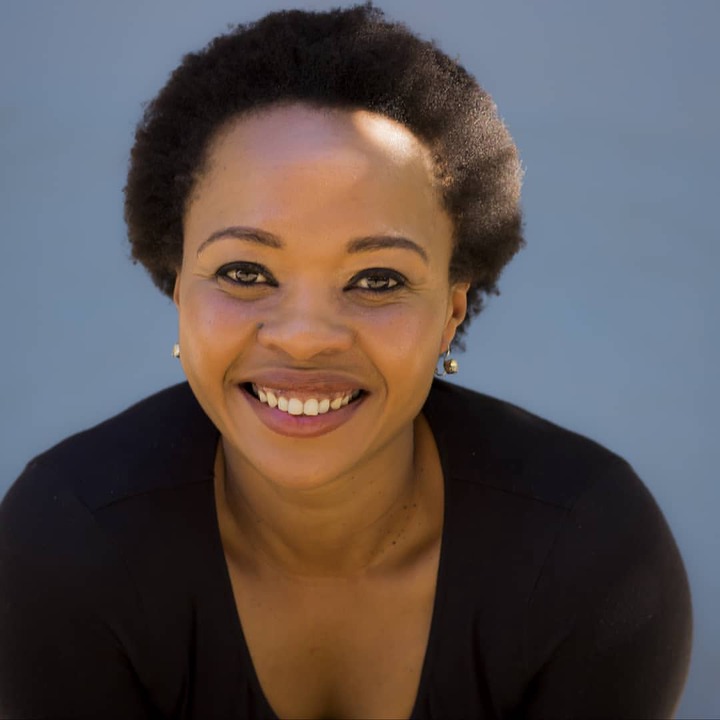 Winnie Ntshaba (born 1 September 1975)is an South African actress. She began her career in the 2000s before making her breakthrough in Yesterday 2004 flim in (2004). 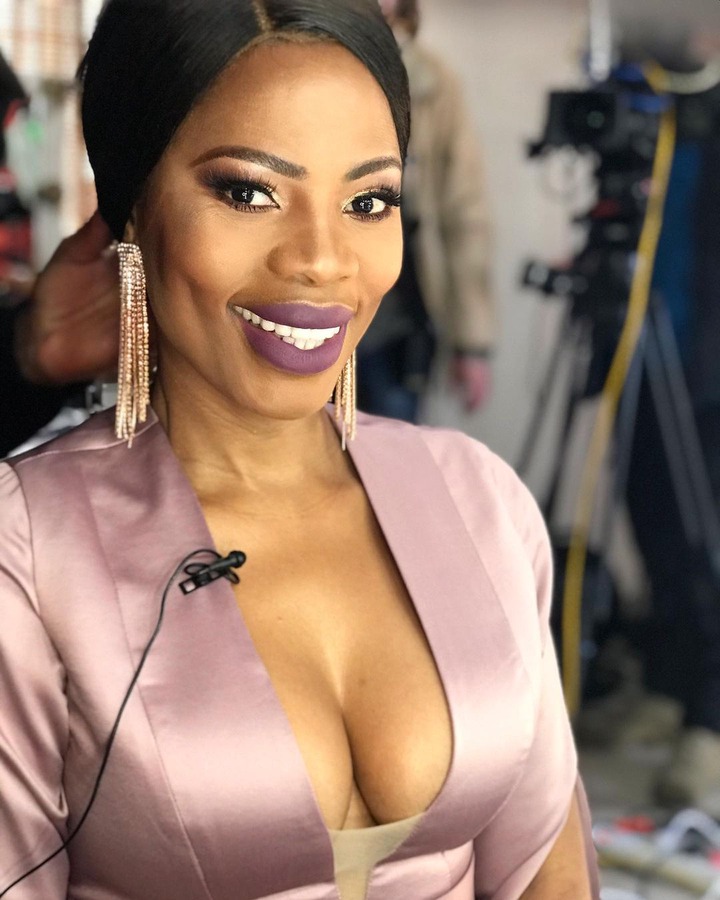 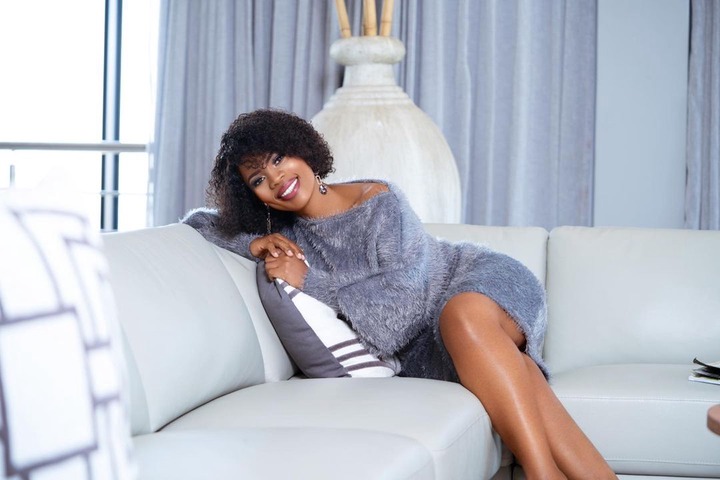 Ntshaba was born 9 September 1975 in KwaZulu-Nata, She has one older sister, who inspired her to further her studies. She attended University of Natal (Durban), were she obtained her BA Drama Honours degree. 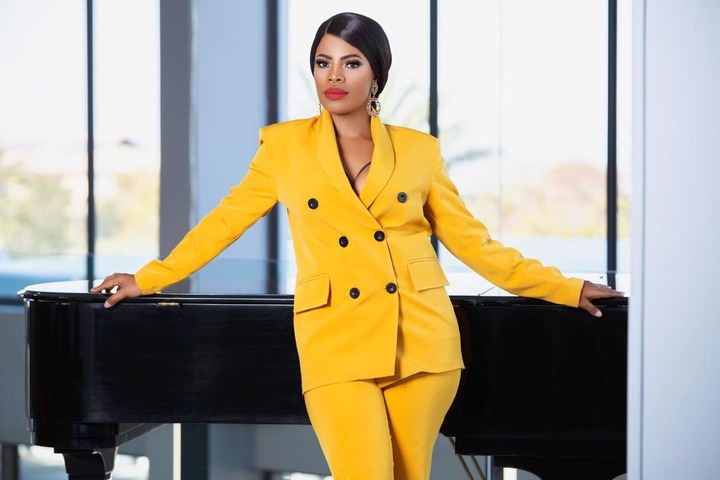 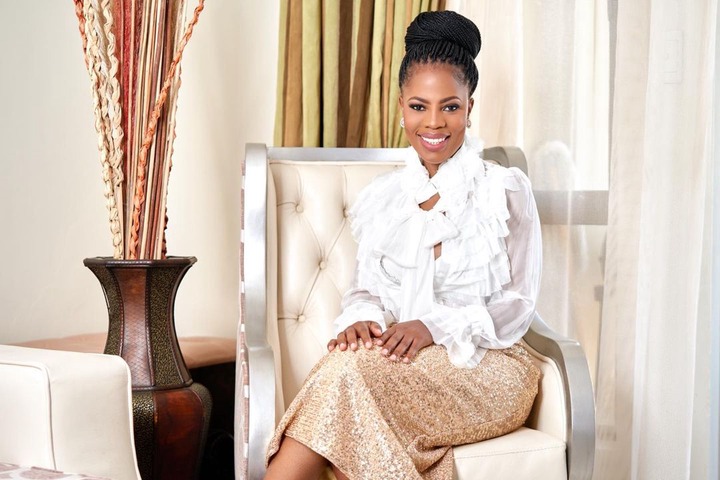 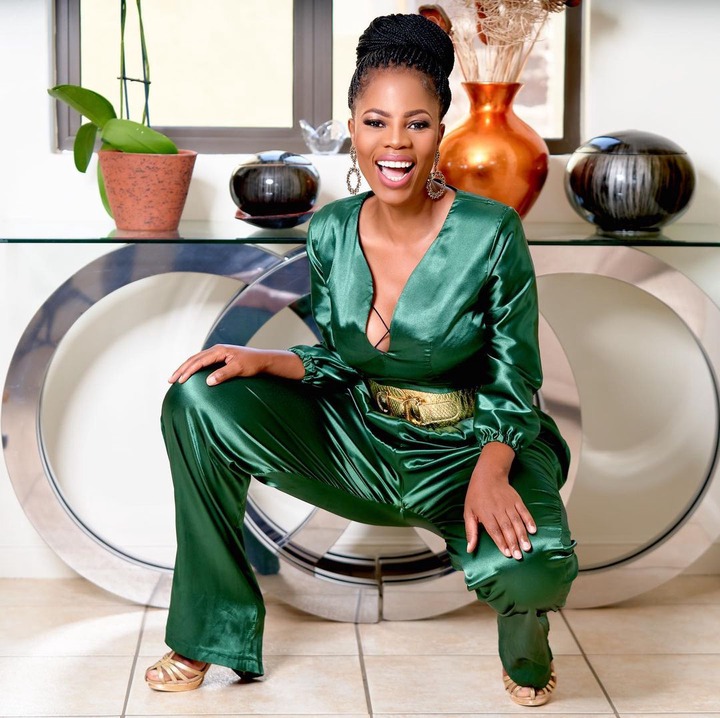 In 2005, Ntshaba was Auditioned for the role of Khehiwe Buthelezi on the SABC 1 soap opera Generations South African TV series and she has been an integral part of the program ever since,until 2015 when all 16 actors of the show were fired,for illegal striking demanding better salaries,after the actors went on strike demanding extension on their contracts and royalties from episodes which had been rebroadcast. 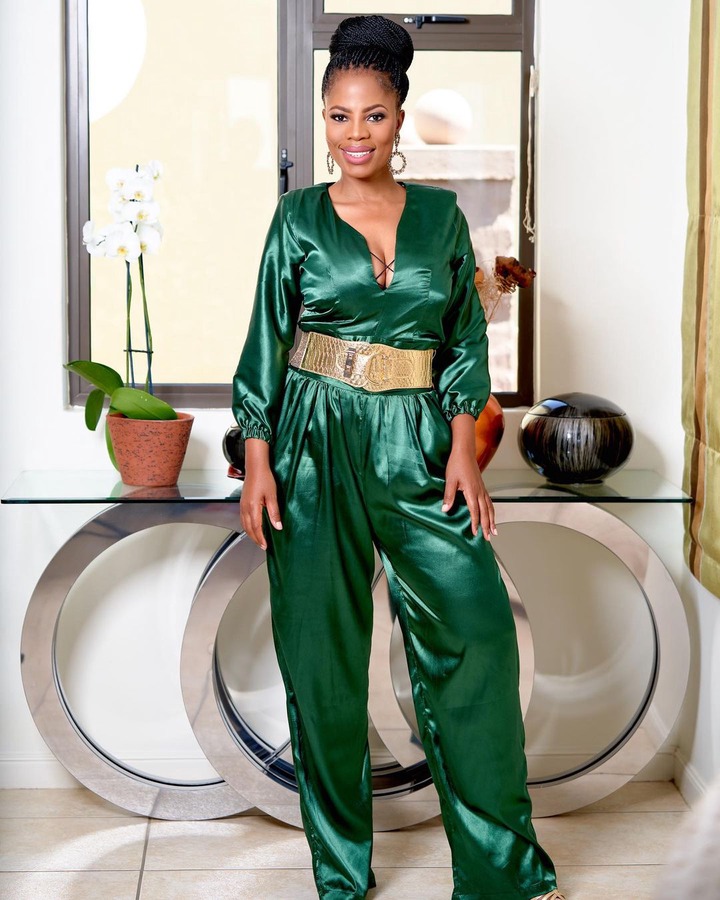 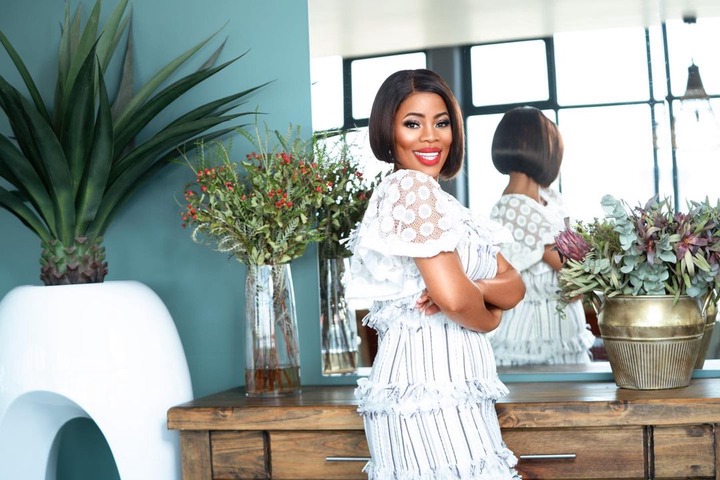 In 2005, Ntshaba began dating SABC Cameraman Thabo Modise. Ntshaba married Modise in 2006,On 9 July 2009, they welcomed the birth of her son, Phenyo Modise. In 2013 after 7 years, Ntshaba filed for divorce, that same year the divorce was finalised. 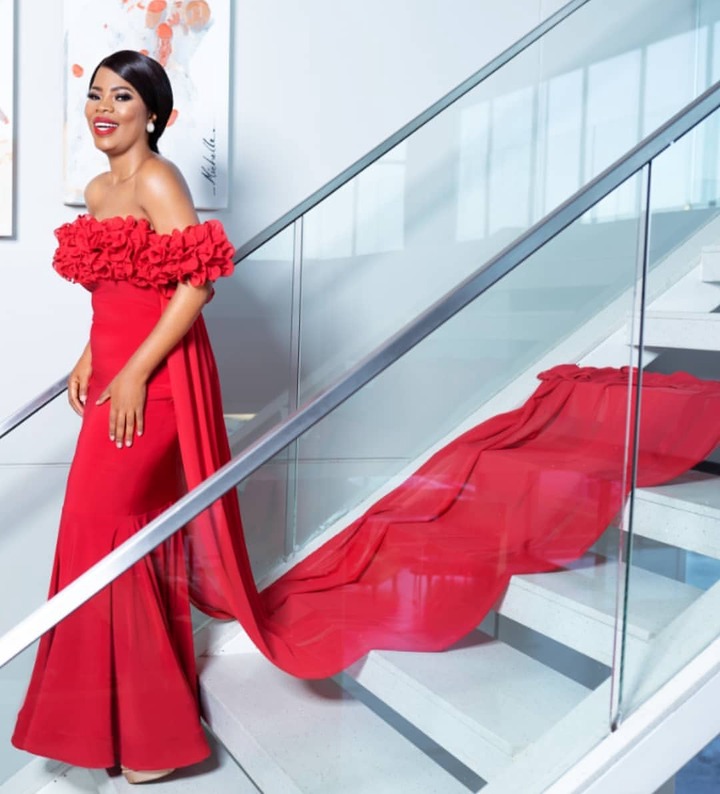