Burna Boy completed his primary and secondary education in Nigeria before moving to the UK for university.

The ambitious singer dropped out and returned to Nigeria, and in 2013 he was able to release his first studio album – “LIFE” which is an acronym for “Leaving an Impact For eternity”. 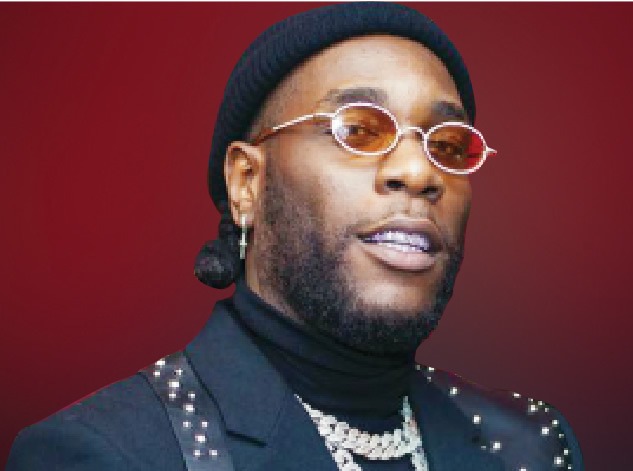 He started making music at the age of 10 when a fellow classmate at school gave him a copy of the production software FruityLoops. Armed with these means, he began to create his own beats on an old computer.

In July 2019 Burna released his fourth studio album ‘African Giant’ which won Album of the Year 2019 All Africa Music Awards and was nominated for ‘Best World Music Album at the 62nd Annual Grammy Awards. 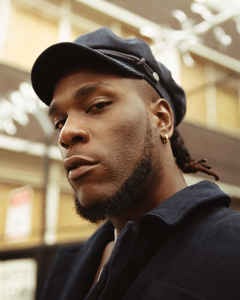 He also scooped another award, ‘The African Artist of the year at the 2020 VGMA’s’. Again, in 2020 his album ‘Twice as Tall’ was nominated for the same category at the 63rd Annual Grammy Awards.

He was the first in Nigeria to get back-to-back nominations at the Grammys. In 2021 Burna Boy won the award for ‘Best World Music Album at the 63rd Annual Grammy Awards.

He sold out London’s Wembley arena and broke a UK music chart and a Spotify streaming record with his afrobeat and dancehall style; with over 129 million YouTube subscribers. 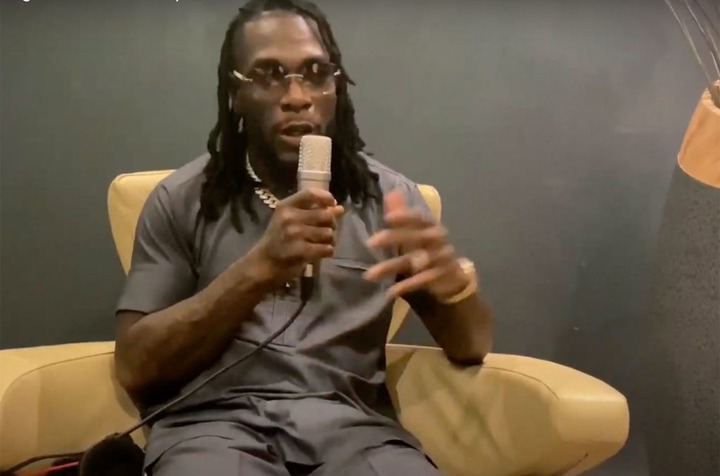 Dami Ajayi a UK-based music critic said, “This year’s nomination is very specific”. “There was a plan by Burna Boy to get another Grammy nomination”. 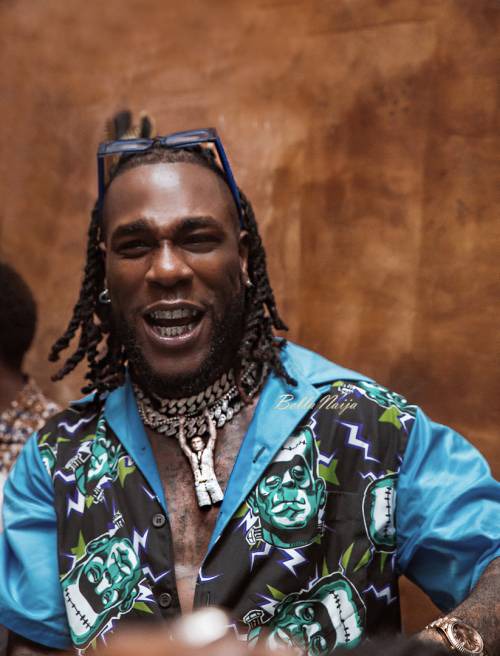 In another interview, Burna told GQ published in March 2020 that, “Unlike a lot of other people, I've had to go through never-ending steps to get here, whereas other people have taken the elevator up."

"I've always been too heavy for that kind of elevator, so I had to take the stairs. Now I know every floor and everything on every floor."

After releasing his first album ‘LIFE’ two other albums followed in 2015, ‘Redemption’ and in 2018, ‘Outside’ where he included Kanye West's endorsed song, “Ye”.

If songs like "Ye" opened international doors for Burna Boy, it was his 2019 "African Giant" album that proved he had arrived.

The song “Ye” opened international doors for Burna Boy in 2019 through “African Giant” which got him his first Grammy Nomination, an MTV EMA, and also an honourable mention by Barak Obama as one of his favourite songs.

This particular album brought him comparisons to iconic Nigerian singer Fela Kuti as it largely centered on governance, classism, and social commentary.

"The guy is obsessed with Fela," Ajayi said. "He samples Fela very closely."

Burna Boy's grandfather was once Fela Kuti's manager, and his mother Bose Ogulu, who is now his manager, left her job as a translator to work with Kuti.

Aibee Abidoye, a music industry watcher said that these award wins signal the fact that Afrobeats music “is here to stay.” He also told CNN that Burna Boy’s Grammy win is indeed a big win for Africa.

According to Ajayi, Burna Boy is obsessed with Fela and samples Fela very closely. Just like Fela, Burna Boy is very outspoken and refuses to be silent.

When his name was written out on a list in small letters by the Coachella music festival in 2019, the singer who refers to himself as an “African Giant” asked them to make the fonts bigger, causing an uproar on social media. 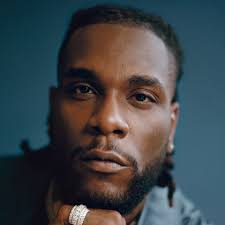 He also threatened to never set foot in South Africa in 2019 during the xenophobic attacks on Nigerian citizens – unless the government took action and in October 2020 came out very vocal on social media and addressed a rally in London during the #EndSARS protests.

He was also at the forefront and sponsored several #EndSARS billboards in major locations all over Nigeria. He also started a relief fund for victims and released a song honouring those that were injured during the protests.

"We are the new generation, relentless and tireless," he told the London rally after holding up a clenched fist. "No justice, no peace."

House of Zwide: Onalerona gets scammed by her new mom.

Rumour | Sekhukhune have their eyes set on Mntambo, Makume and Mabasa

Top 10 Most Beautiful Actresses In Nigeria In 2022

Man Who Returned Phone and Said He Wants Only Prayers Honoured in Front of His Pastor & Church.

Kayode Has Released An Official Statement To The Public.

Beautiful pictures of Tupac that caused stir on twitter